TikTok in U.S. – An end or a beginning?
Freddie Reidy 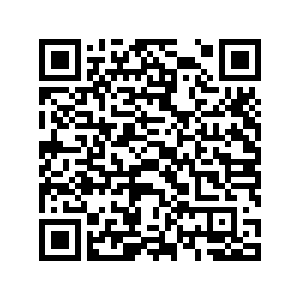 What does ByteDance's agreement with U.S. tech giant Oracle tell us about future market conditions for Chinese firms in the U.S. as the cold tech war with China continues?

Government oversight in foreign technology firms operating within the U.S. is not new. For some time, the Committee on Foreign Investment in the United States (CFIUS), chaired by the trade secretary of the day, has regulated the sector. What is becoming of increasing concern, however, is the political roll this hitherto bureaucratic organ of government is playing.

Part of the shock was that previous companies to come under scrutiny from the U.S. had been component manufacturers and chip manufacturers, some with a mixture of civil and military clients. Targeting social apps such TikTok and WeChat under the guise of "national security" concerns seems dubious.

The use of "national security" as a reason for government intervention, is tantamount to a blank check for unbridled intervention without explanation.

What added insult to injury was in instructing the sale of TikTok's U.S. division, President Trump appeared to demand a "kick-back" for the privilege. Arguing that the sale would need to represent an "appropriate deal so the Treasury of the U.S. gets a lot of money."

It would appear though that what has transpired, is a compromise arrangement. The collapse of the Microsoft-ByteDance deal can probably be attributed to a lack of intellectual property involved in the deal. The Oracle deal represents a strategic arrangement rather than a sale, with Oracle taking a minority share in TikTok's U.S. operation, while also agreeing to oversee measures to assure the White House that security fears are addressed.

This arrangement is arguably more palatable to Beijing and is less representative of a "smash and grab" of intellectual property. The proposal simultaneously makes some concession's in appeasing security concerns. It would be noted by some that Oracle chairman Larry Ellison is a staunch Trump supporter and thus in a unique position to broker such an agreement.

The moves against TikTok and WeChat in the U.S. represent a much greater threat. A threat to international trade and internationally agreed standards which offer consumers greater choice and value for money. Facebook CEO Mark Zuckerburg was swift to advise against aggression toward his foreign rivals, cautioning that the move against TikTok sets "a really bad long-term precedent." 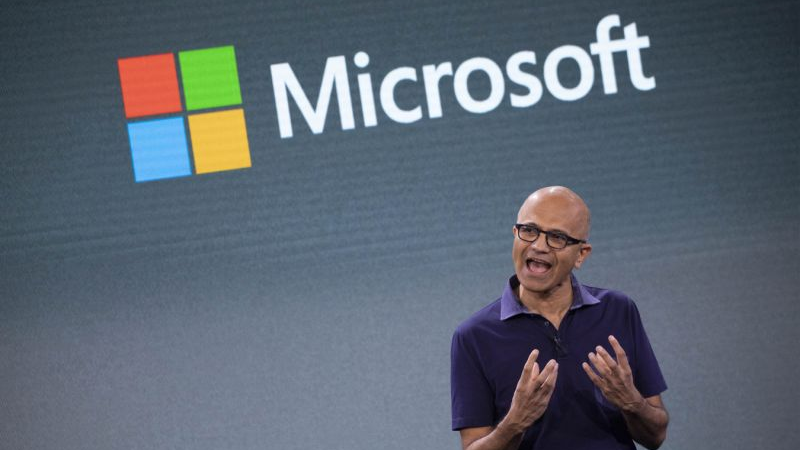 Part of that precedent could be a program of commercial reciprocity where U.S. firms are targeted in a similar way. This could then escalate to a wider bifurcation of the world's two leading economies in the field of technology and, in effect, potentially end the world wide web as we know it.

As with 5G telecoms, the U.S. had sought to exclude Huawei from the establishment of international standards on the technology. Such moves would have severely limited global implementation and adoption, as was the case with the launch of 3G.

The ByteDance resolution, if completed, does give us some clue as to the direction of travel on the issue. It has demonstrated that China is unwilling to allow vital intellectual property, in the form of algorithms and other assets, to be included in the sale of a Chinese firm under antitrust legislation. A move which, ironically, will be welcomed by all firms in the industry wary of tit-for-tat measures.

If the Oracle deal does go through, it will also demonstrate that the relative "light touch" addressing of national security concerns, which Oracle has committed to, is enough to allay CFIUS concern. This would demonstrate a political motivation above that of national security and therefore, inconvenient to business as it may be, a greater deal of maneuverability in resolving such issues.

The "long-term" precedent remains of significant concern though and the future of WeChat in the U.S. will be a severe test of how viable a market the U.S. will remain for Chinese firms.