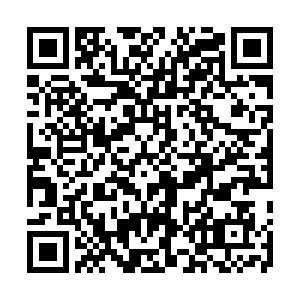 Video-sharing social networking company TikTok has confirmed that it has submitted a proposal to the U.S. administration that "would resolve the Administration's security concerns," China's Xinhua News Agency reported on Tuesday.

The details of TikTok's proposal have not yet been revealed.

The news comes after U.S. Treasury Secretary Steven Mnuchin said on Monday that the Trump administration will review a proposal received over the weekend from Oracle Corp to make TikTok a U.S.-headquartered company this week.

The plan Secretary Mnuchin talked about involves viewing Oracle as a "trusted technology partner" to TikTok, similar to the role China's Guizhou-Cloud Big Data Company plays in its relationship with Apple Inc., which came about out of the latter's need to meet data compliance in China.

Based on the information released so far, the deal does not involve the sale of TikTok's U.S. operations as pushed by President Donald Trump, nor does it involve the transfer of TikTok's core technology, such as algorithms.

Mnuchin said September 20 is the final deadline for the deal.