UN 75 years on: Now is the real fork in the road
Alessandro Golombiewski Teixeira 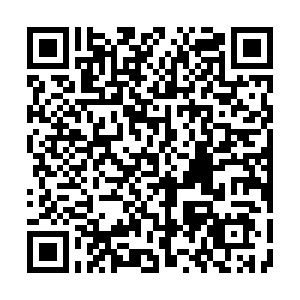 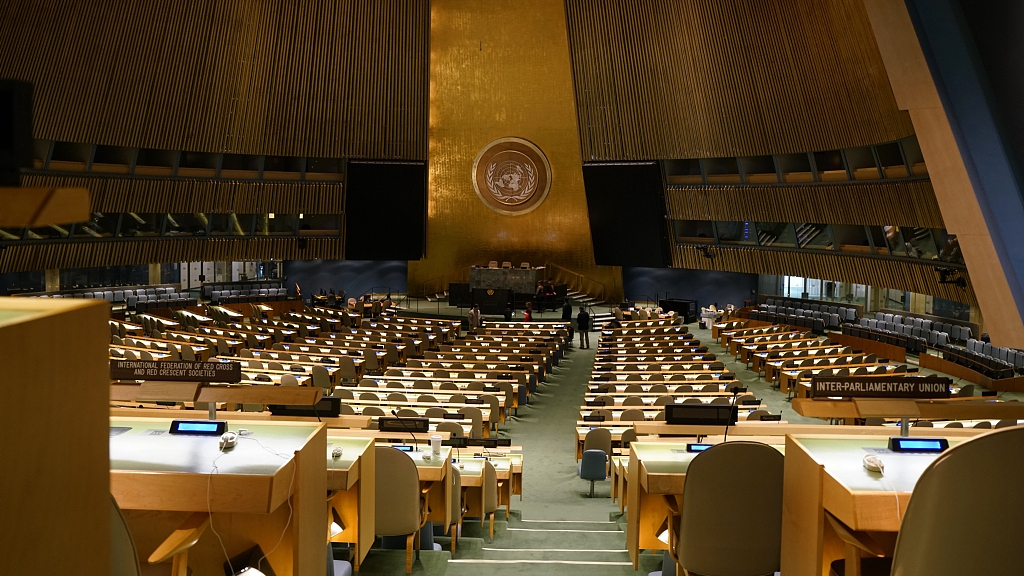 On September 15, 2020, the 75th session of the United Nations General Assembly (UNGA) opens at the UN headquarters in New York City. For the first time in its history, the session will be held virtually due to the COVID-19 pandemic.

Few could have imagined the extraordinary circumstances of this milestone session when the UN was founded in 1945, as the institution was set up with its charter to "maintain international peace and security." Just released from the grips of the Second World War, the power of this multilateral organization to shape a future world without large-scale conflict was tangible.

And yet now the emerging challenges of violent extremism, climate change and cyber-crime are being put aside as members confront perhaps the biggest challenge to world peace and security the UN has ever faced – COVID-19. The pandemic has exposed fragility among states, pointing blame and the worst of the socio-economic fallout yet to come. Underlining all this, the U.S., once a creator of the UN, is now its assailant.

Certainly, the UN is only as powerful as the member states who uphold the institution. The last 75 years of its existence have been steered by more than a dozen U.S. presidents. One of the biggest shifts has come with China's growing presence on the world stage, taking on greater responsibility and with it a permanent seat on the Security Council (UNSC). 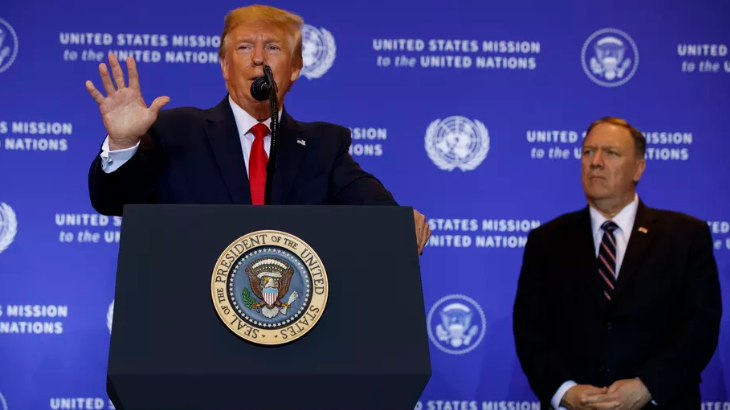 Over the years, the UN has been successful in tackling global threats and humanitarian issues, especially in areas of common interest. The nuclear negotiations with Iran or peacekeeping missions in sub-Saharan Africa are set up by unanimous UNSC resolutions.

Seventy-two such missions have been completed since the UN's founding, including one operating in Sierra Leone from 1999 to 2005 that helped implement a peace agreement after the country's devastating civil war. The UN has ended famines, persuaded polities in South Africa and Kazakhstan to voluntarily give up weapons, and protected over a 1,000 World Heritage sites.

But deep-rooted problems are preventing multilateral cooperation and an equal voice for all members. U.S. goals are pursued in the UN by threatened vetoes in the Security Council, greater influence over the selection of Secretary Generals, key positions and more generally overrepresentation in the UNGA.

Such an imbalance of authority is attributed to what has been called one of the biggest setbacks to the UN – the 2003 U.S.-led invasion of Iraq. It contradicted the UN's most fundamental missions: to find alternatives to war. The decision by President Bush to invade Iraq was without substantiating evidence aside from arguing that "Saddam Hussein possessed nuclear, chemical and biological arms – weapons of mass destruction (WMD)," a clear violation of UN founding charter and a powerful example of U.S. unilateralism in action. This is just one example of the U.S. disregard for cooperation through discussions and joint resolutions with the wider international community.

Current permanent members of the UNSC must find a way to agree on collective action, particularly where the lives and well-being of entire populations are at stake. A step in the right direction would be to give more hearings to representatives of civil society in regions directly affected by the Council's decisions.

Now, U.S. President Donald Trump has undermined the institution by rejecting multilateralism, reciting the America First policy and embodying all that has failed in the "U.S.-led" UN configuration. A transparently elected Secretary-General can guide the organization away from inaction, disagreement and use the UN as a platform for shaping a world that better fulfills its founding charter.

The United Nations has truly reached a fork in the road. If it continues on its current path where its effectiveness is questioned by all parties, it will only harm the UN's ability to do its work even more. To address the structural issues that plague the institution today, reform is needed that navigates the UN towards solidarity during the human health crisis.

After all, as former UN Secretary-General Dag Hammarskjöld said, "the UN was not created to take mankind to heaven, but to save humanity from hell." It would be beneficial for all members to realize the 75th UNGA is just as decisive as it was in 1945.