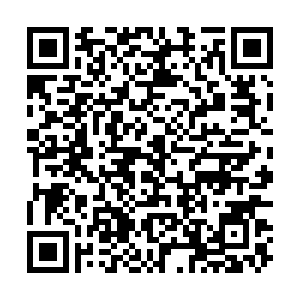 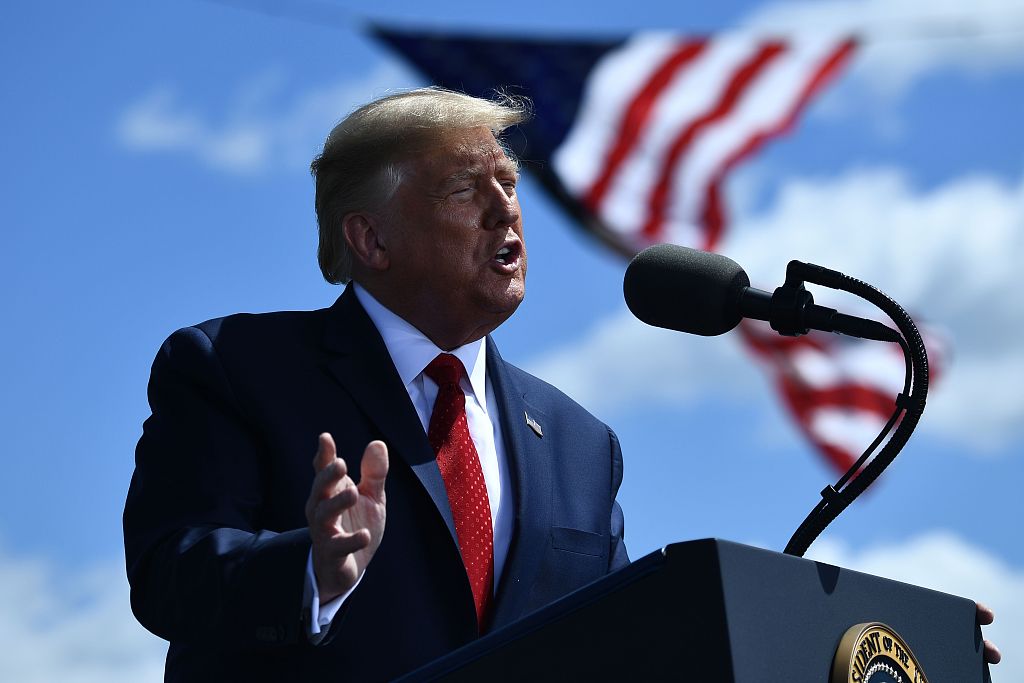 A U.S. appeals court on Monday sided with President Donald Trump over his administration's decision to end humanitarian protections for hundreds of thousands of immigrants, many of whom have lived in the U.S. for decades.

In a 2-1 ruling, a panel of three judges in the California-based 9th U.S. Circuit Court of Appeals reversed a lower court decision that had blocked Trump's move to phase out so-called Temporary Protected Status (TPS) for people from El Salvador, Haiti, Nicaragua and Sudan.

The ruling is also expected to affect the status of people from Honduras and Nepal, who filed a separate lawsuit that was suspended last year pending the outcome of the broader case.

The appeals court ruling means that those immigrants will be required to find another way to remain in the U.S. legally or depart after a wind-down period at least until early March and longer in the case of El Salvador.

Judge Consuelo Callahan, an appointee of Republican former President George W. Bush, wrote in a 54-page opinion that the Trump administration decisions to phase out the protections were not reviewable and therefore should not have been blocked.

Callahan also rejected a claim by plaintiffs that Trump's past criticism of non-white, non-European immigrants influenced the TPS decisions.

"While we do not condone the offensive and disparaging nature of the president's remarks, we find it instructive that these statements occurred primarily in contexts removed from and unrelated to TPS policy or decisions," she wrote. 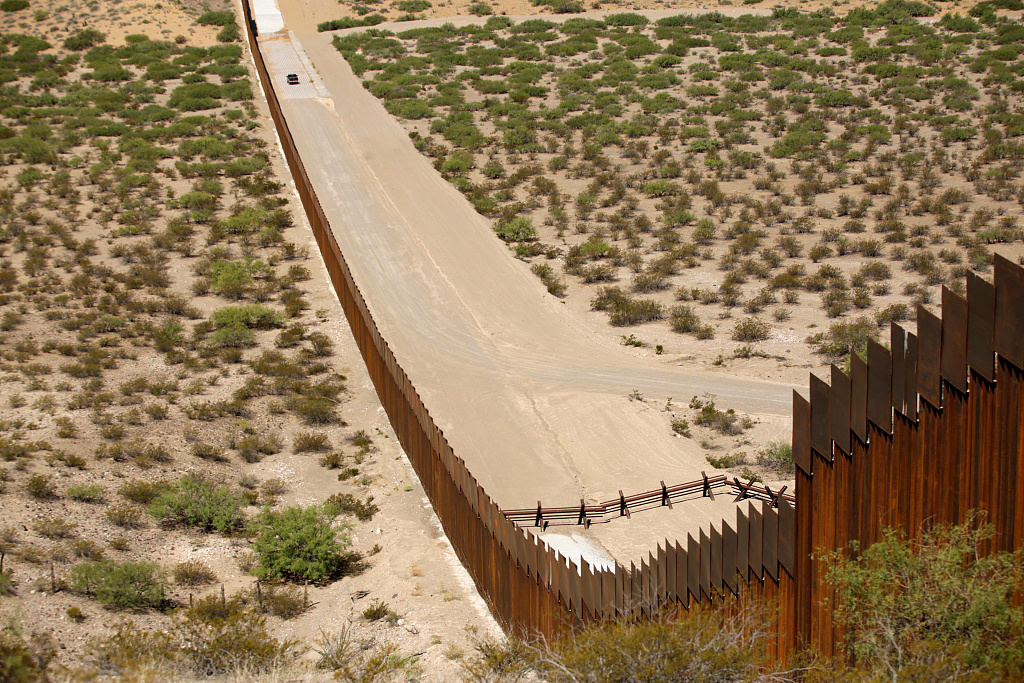 An attorney with the American Civil Liberties Union of Southern California, which represents plaintiffs in the lawsuit, said on Monday that they planned to seek another "en banc" review of the matter by 11 of the appeals court's judges.

The attorney, Ahilan Arulanantham, called the decision "deeply flawed" during a call with reporters, and said the case eventually could be appealed to the U.S. Supreme Court, depending on the outcome of the request for a broader appeals court review.

The termination of TPS for Haitians is also subject to separate litigation in the 2nd U.S. Circuit Court of Appeals in New York. The appeals court heard arguments in that case in June, but has not yet ruled.

Trump has made his tough immigration stance a hallmark of his presidency and 2020 re-election campaign against Democratic challenger Joe Biden.

TPS allows foreigners whose home countries experience a natural disaster, armed conflict or other extraordinary event to remain in the United States and apply for work permits. The status must be renewed periodically by the secretary of homeland security, who can extend it for six- to 18-month intervals.

The Trump administration has argued that most countries in the program have recovered from the related disasters or conflicts, while the status has been renewed for years beyond its need.

The Biden campaign has called the TPS decisions "politically motivated" and said that Biden would protect enrollees from being returned to unsafe countries.

Immigrants from El Salvador make up the largest group of TPS recipients, with an estimated 263,000 Salvadorans covered by the program, but a bilateral agreement will allow Salvadorans an additional year to stay in the United States if the courts ultimately uphold Trump's termination.