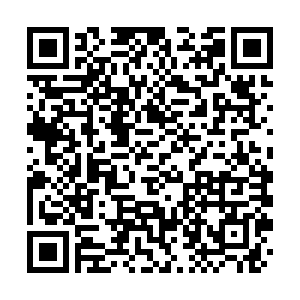 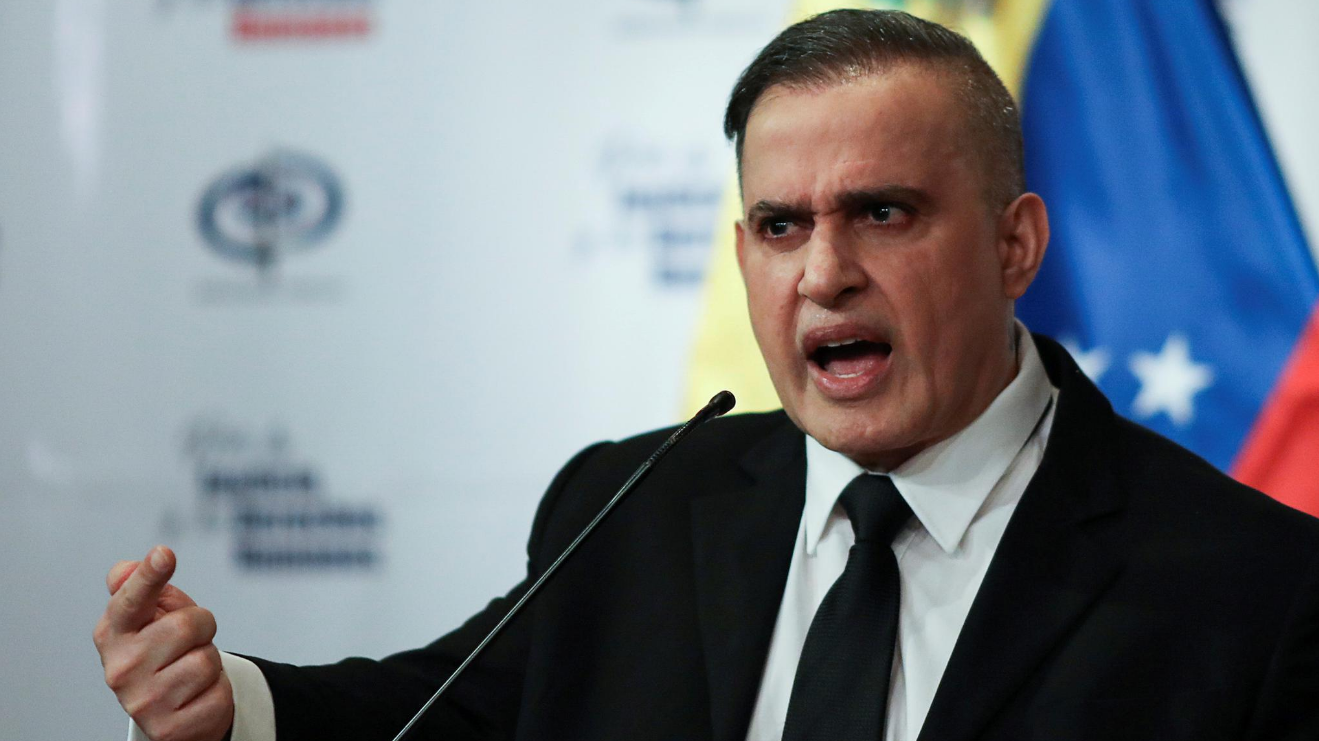 Venezuela's chief prosecutor Tarek Saab on Monday announced charges of terrorism and weapons trafficking against an alleged U.S. "spy" who was detained last week in the South American country.

Saab said the U.S. citizen, Matthew John Heath, was plotting attacks against Venezuela's oil industry and electricity system. The OPEC member country, mired in a six-year economic crisis, is currently experiencing fuel shortages due to a collapse in output from its oil refineries as well as U.S. sanctions.

Saab said Heath was not carrying a passport and had entered illegally via the Colombian border, but that authorities found a passport photocopy hidden in one of his shoes. He also said Heath was carrying a "coin" linking him to the Central Intelligence Agency, without providing details, and said he had previously worked for a private military contractor.

Saab added that three Venezuelan citizens, including one member of the military, were arrested and charged with treason as part of the alleged plot.

"They tried to fill the country with blood," Saab said. "The Venezuelan state has managed to neutralize the plans to attack the oil industry and national electric system."

Caracas last month sentenced two former U.S. soldiers to 20 years in prison for their role in a May incursion aimed at ousting Maduro.