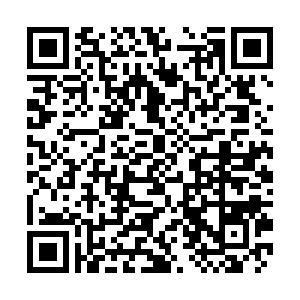 U.S. stocks ended sharply higher on Monday as signs of progress in developing a COVID-19 vaccine and a spurt of multibillion-dollar deals lifted investor optimism.

Gains were broad-based, with all of the S&P 500 sectors ending in positive territory and real estate and technology leading gains.

Drugmaker AstraZeneca resumed its British clinical trials of its COVID-19 vaccine, one of the most advanced in development.

"The market loves anything with a vaccine because that is the ultimate solution here. And we'll see more and more headlines," on that going forward, said Tim Ghriskey, chief investment strategist at Inverness Counsel in New York. 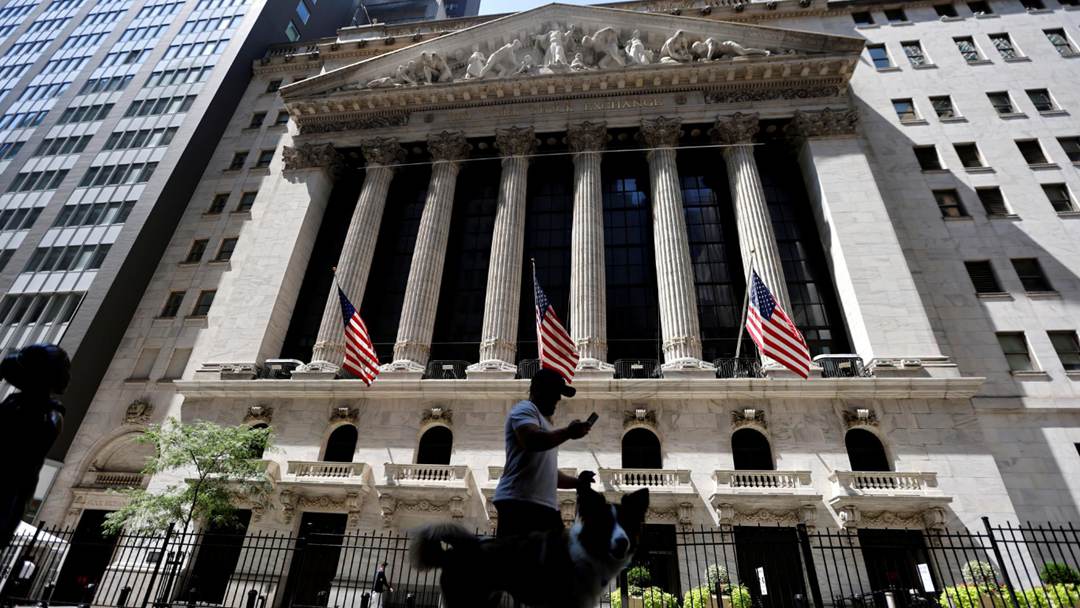 Merger-related news also lifted the market, and tech shares performed well but value-related sectors did as well, he said. That suggests investors may continue buy into value.

Nvidia Corp jumped by 5.8 percent and was among the biggest boosts for the S&P 500 and Nasdaq following plans to buy UK-based chip designer Arm from Japan's SoftBank Group Corp for as much as 40 billion U.S. dollars, in a deal set to reshape the global semiconductor landscape. The Philadelphia SE chip index rose by 2.1 percent.

Oracle gained by 4.3 percent as the cloud services company said it would team up with China's ByteDance to keep TikTok operating in the U.S., beating Microsoft Corp in a deal structured as a partnership rather than an outright sale.

U.S. stocks are coming off of two straight weeks of losses as investors sold heavyweight technology shares that had powered the benchmark index to record highs in a dramatic recovery from its March lows.

Seattle Genetics gained by 14.5 percent after Merck & Co Inc said it would buy a stake of 1 billion U.S. dollars in the smaller drugmaker to co-develop and sell its cancer therapy.

Later this week, investors will focus on the Federal Reserve's last policy meeting before the November 3 U.S. presidential elections.

Advancing issues outnumbered declining ones on the NYSE by a 4.16-to-1 ratio; on Nasdaq, a 3.67-to-1 ratio favored advancers.

Volume on U.S. exchanges was 8.72 billion shares, compared with the 9.28 billion average for the full session over the last 20 trading days.