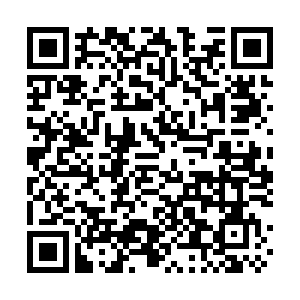 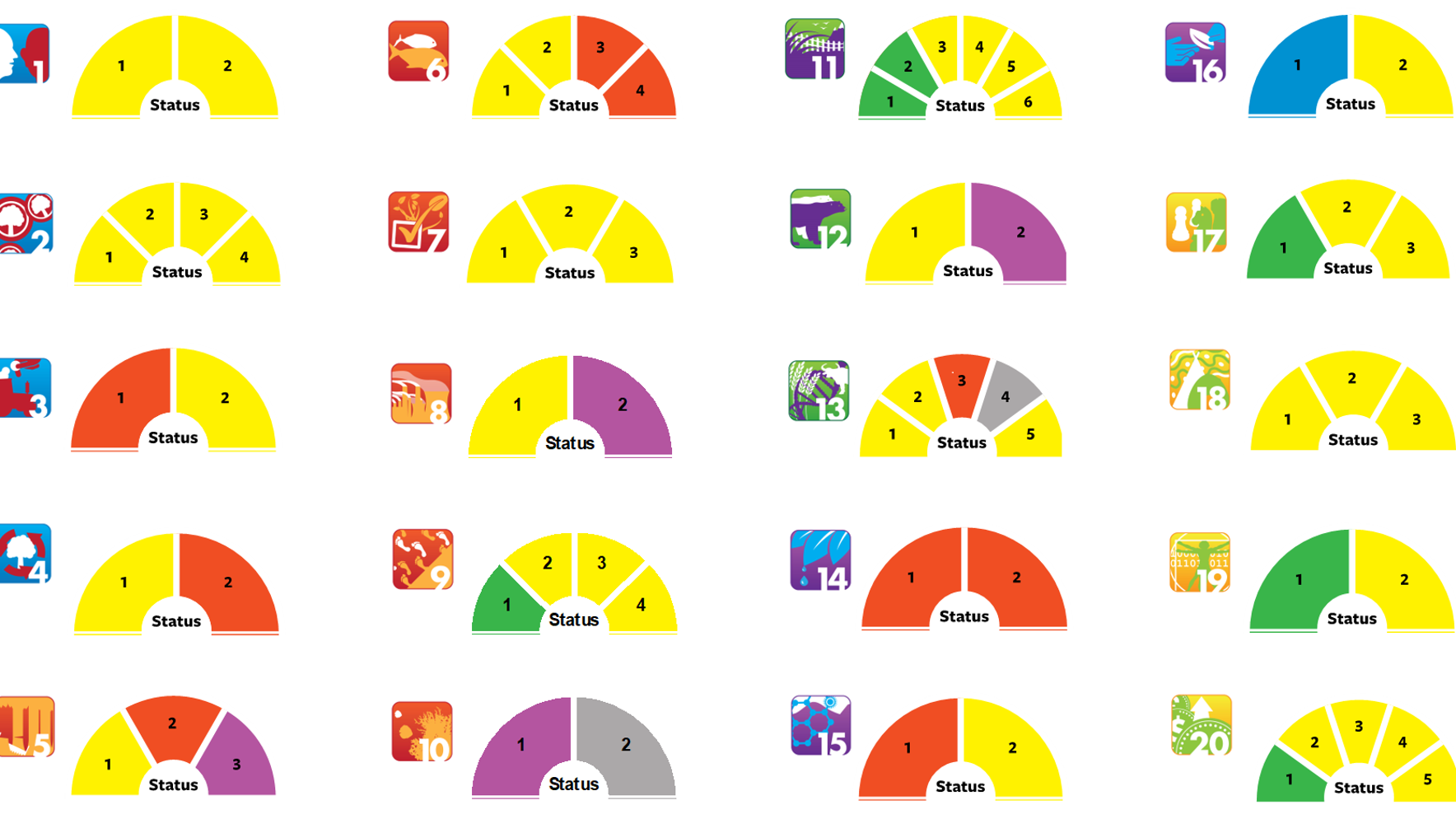 In 2010, under Aichi Biodiversity Targets, governments agreed on 20 key areas to protect nature, including wildlife, natural resources, plants and their habitats by 2020.

"Urgent action and real commitment are needed to reverse the trends of biodiversity loss and the threat of extinction of as many as one million species, including migratory species of wild animals," she added.

Partially met targets include management of invasive species, conservation of at least 17 percent of terrestrial and inland water areas, and 10 percent coastal and marine areas.

Fair and equitable access to genetic resources, updating national biodiversity plans, promoting traditional, indigenous and scientific knowledge, and mobilization of financial resources to protect nature have also witnessed some progress, according to the report.

The findings come as the world is reeling under the coronavirus pandemic, which has been linked to the alarming global biodiversity loss, leading to frequent zoonotic outbreaks. "As nature degrades, new opportunities emerge for the spread to humans and animals of devastating diseases like this year's coronavirus," said Elizabeth Maruma Mrema, executive secretary of CBD.

Equally worrying is the uneven financing for biodiversity projects. While some countries have enough funds, others continue to face a resource crunch. Worst still, the funding for projects harming nature continues to soar.

Such investments are rising as governments release trillions of dollars in coronavirus stimulus packages to revive the economy without putting restrictions on emissions. The bailout deals without a cap on carbon emissions, according to the Aichi target, belies its target number three, of phasing out incentives and subsidies to biodiversity harming projects by 2020.

"If we build on what has already been achieved, and place biodiversity at the heart of all our policies and decisions – including in COVID-19 recovery packages – we can ensure a better future for our societies and the planet," said Inger Andersen, executive director of the United Nations Environment Programme (UNEP).

Eyes on biodiversity summit in China

The GBO5 findings would be a crucial input for governments gathering at the Global Biodiversity Summit in Kunming, China, in May 2021. The talks were earlier planned to be held in October 2020 but were postponed due to COVID-19.

Termed as the "Paris moment" for biodiversity, the summit would prepare new goals and targets, replacing the Aichi Targets to revive the global biodiversity. The UN is pushing to protect 30 percent of global land and sea areas by 2030 to protect nature.

Even the Living Planet Report 2020, released last week by the World Wildlife Fund (WWF), also found significant population declines in more than 4,392 monitored species of mammals, birds, fish, reptiles and amphibians between 1970 and 2016.

"They [world leaders] will have an important opportunity to raise ambition at the UN Summit on Biodiversity later this month ahead of the UN biodiversity negotiations next year," said Marco Lambertini, director-general of WWF International.

The report also suggested a shift away from "business as usual" and outlined eight transformative changes to ensure human well-being and save the planet. Sustainable fishing, food systems, fisheries, ocean, land and forest transitions are among the top five recommendations.

(Cover: The graphics show progress of the 20 Aichi Biodiversity Target. Blue indicates that the target has been exceeded, green means target has been or is likely to be achieved, yellow indicates some progress, red indicates no significant change and purple shows that the trends are moving away from achieving the goal. /CBD)