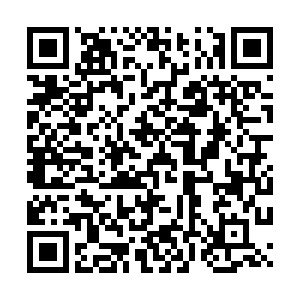 On the occasion of the anniversary, the UN launched a large-scale global conversation to hear and assess voices from around the world, and the views gathered will be presented to world leaders at a UN summit in New York on September 21.

Founded in 1945 after World War II, the UN currently has 193 member states and its mission and work are guided by the purposes and principles contained in its founding charter.

The 75th session of the UN General Assembly opened on Tuesday at the UN headquarters in New York. The meeting was held via videoconference with a limited number of people in the building, due to the COVID-19 pandemic.