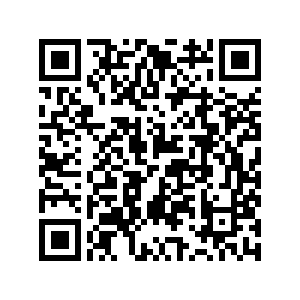 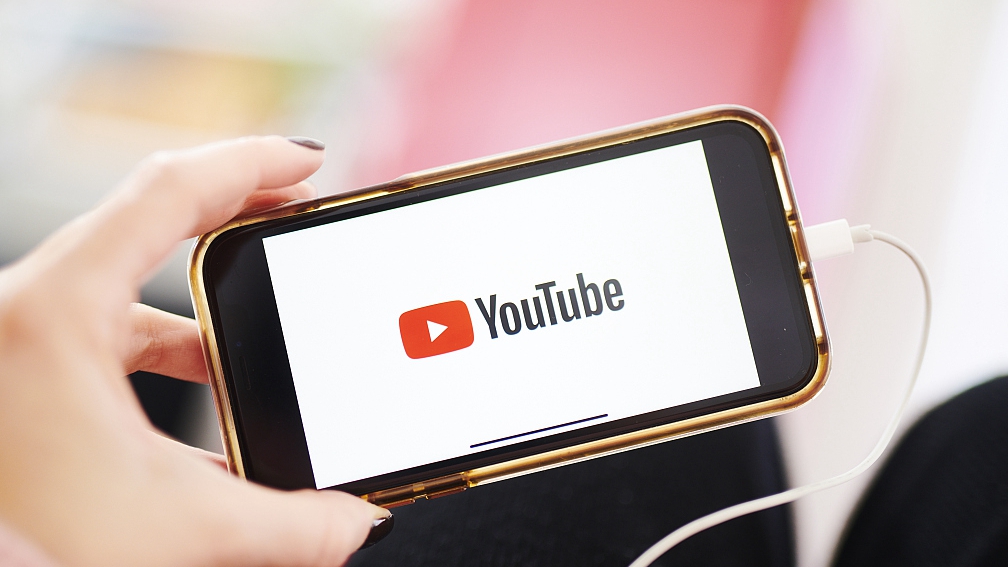 YouTube will first test the feature in India over the next few days and then expand to more countries in the coming months, it said in a blog post on Monday.

YouTube's new product, which will compete with Facebook Inc's Reels and TikTok, will let users record short mobile-friendly vertical videos and then add special effects and soundtracks pulled from a music library.

The announcement also comes as Oracle Corp and China's ByteDance team up to keep TikTok operating in the United States, beating Microsoft Corp in a deal structured as a partnership rather than an outright sale.

YouTube's entry into the short-form video service space coincides with TikTok's ban in one of its biggest market, India, following the country's escalating tensions with China.