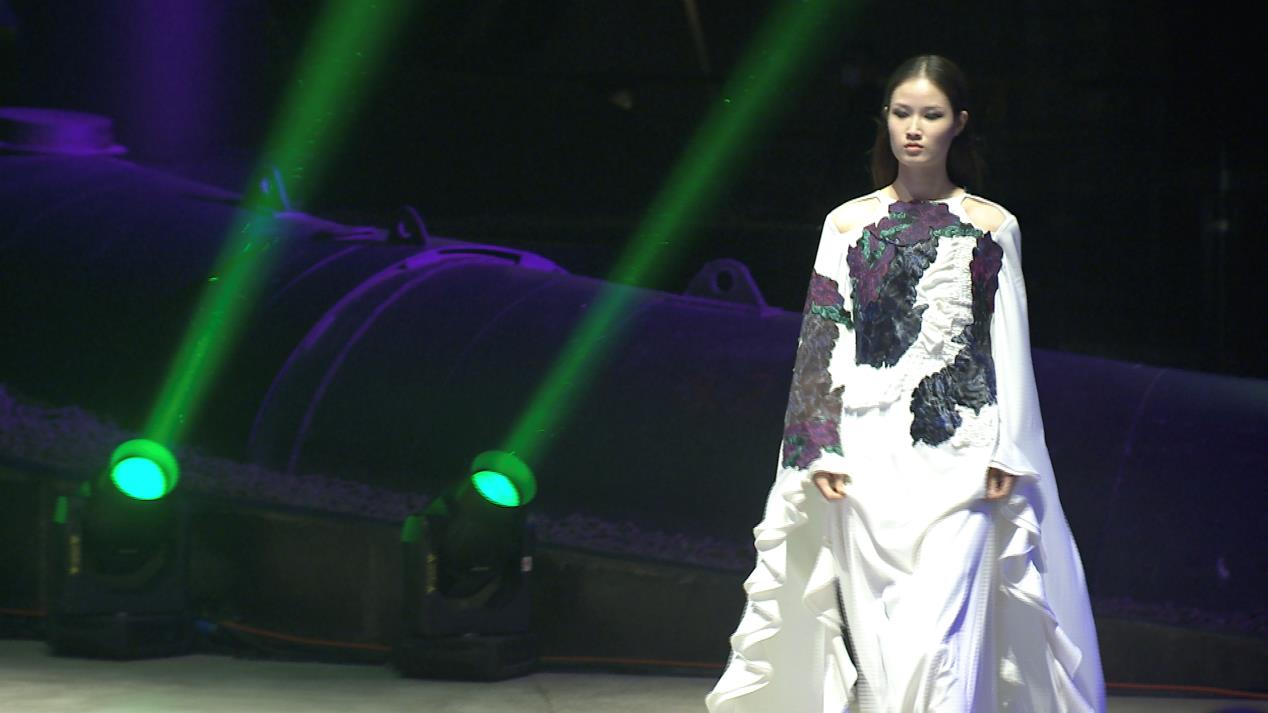 A week-long fashion extravaganza has just kicked off in Beijing. Nearly 200 brands from home and abroad are presenting their latest creations either online or on stage.

The opening show's theme is based on  "environmentally friendly products." Chinese designer Zhang Kaihui has always used her designs to raise people's awareness of environmental issues. She spent a whole year preparing for Tuesday's fashion show. 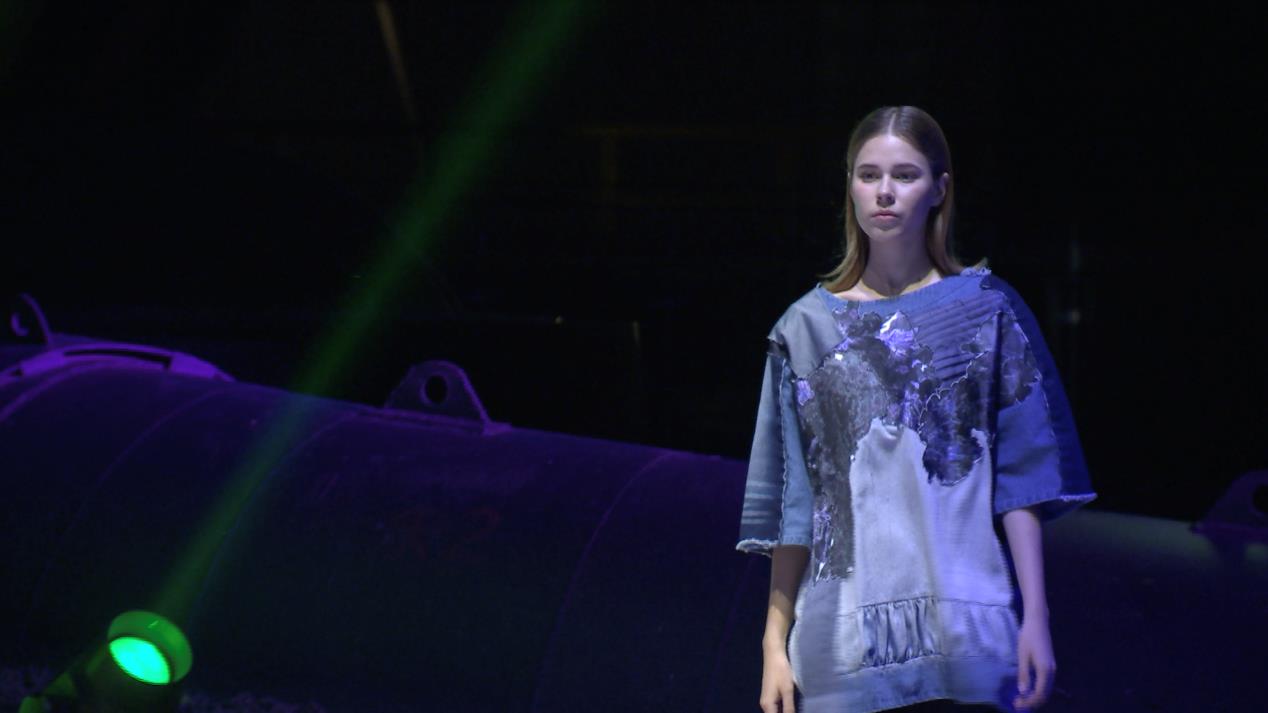 A model is walking on the T-walk at the opening show of Beijing Fashion Week 2020. /CGTN

A model is walking on the T-walk at the opening show of Beijing Fashion Week 2020. /CGTN

Data from China's statistics bureau show the nation's retail sales of garments in the first half of the year were significantly affected by the COVID-19 pandemic. But the demand for textiles and garments is expected to recover. Many insiders believe recyclable fiber will be a promising material. Zhang Kaihui widely uses it in her new release.

"The newly invented material "Grecell" is a recyclable fiber. It fits perfectly with what I'm calling for in this show -- environmental protection. Hopefully, we can all make full use of the limited resources to produce as many daily goods as possible," said Zhang.

Starting from 2016,  fashion shows have been held at various landmark sites in Beijing to promote the local culture of the more than 3000-year-old capital city. This year, more domestic designers will be involved. Their latest releases will feature traditional culture, intangible cultural heritage, folk art and modern designs.