After RT, the U.S. now wants Qatar's AJ+ to register as a foreign agent
CGTN 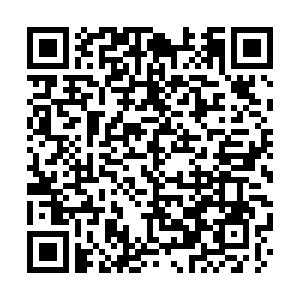 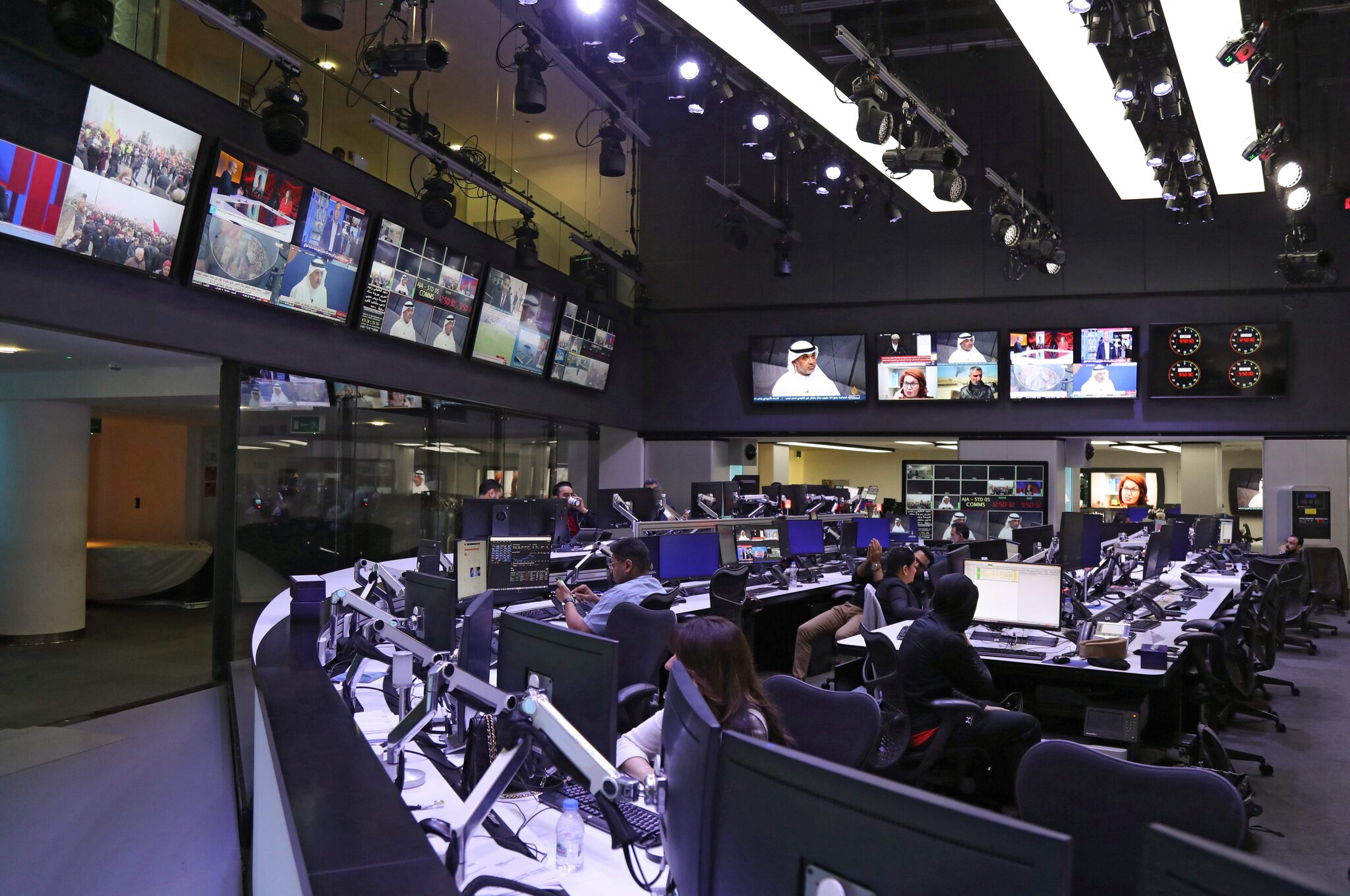 Qatar's digital news network AJ+ was told to register as a foreign agent in the U.S. – under a precedent set against RT and Chinese media outlets in recent years – as the entire world was watching the foreign ministers of the United Arab Emirates and Bahrain sign a deal establishing full diplomatic ties with Israel.

"Despite assertions of editorial independence and freedom of expression, Al Jazeera Media Network and its affiliates are controlled and funded by Qatar's government," Jay Bratt, head of the counterintelligence and export control at the Department of Justice, wrote in a letter sent to Al Jazeera on Monday, adding that AJ+ should therefore be subject to the 1938 Foreign Agents Registration Act (FARA).

Sana Saeed, a reporter of Al Jazeera, confirmed the FARA order, calling it an "attack on press freedom." She added that the whole situation was "very disturbing and uncertain," noting that she was concerned about the impact on AJ + journalists who were not U.S. citizens.

In a statement, Al Jazeera insisted that AJ+ was independent and, therefore, should not be registered as a foreign agent and that it was "considering our options." 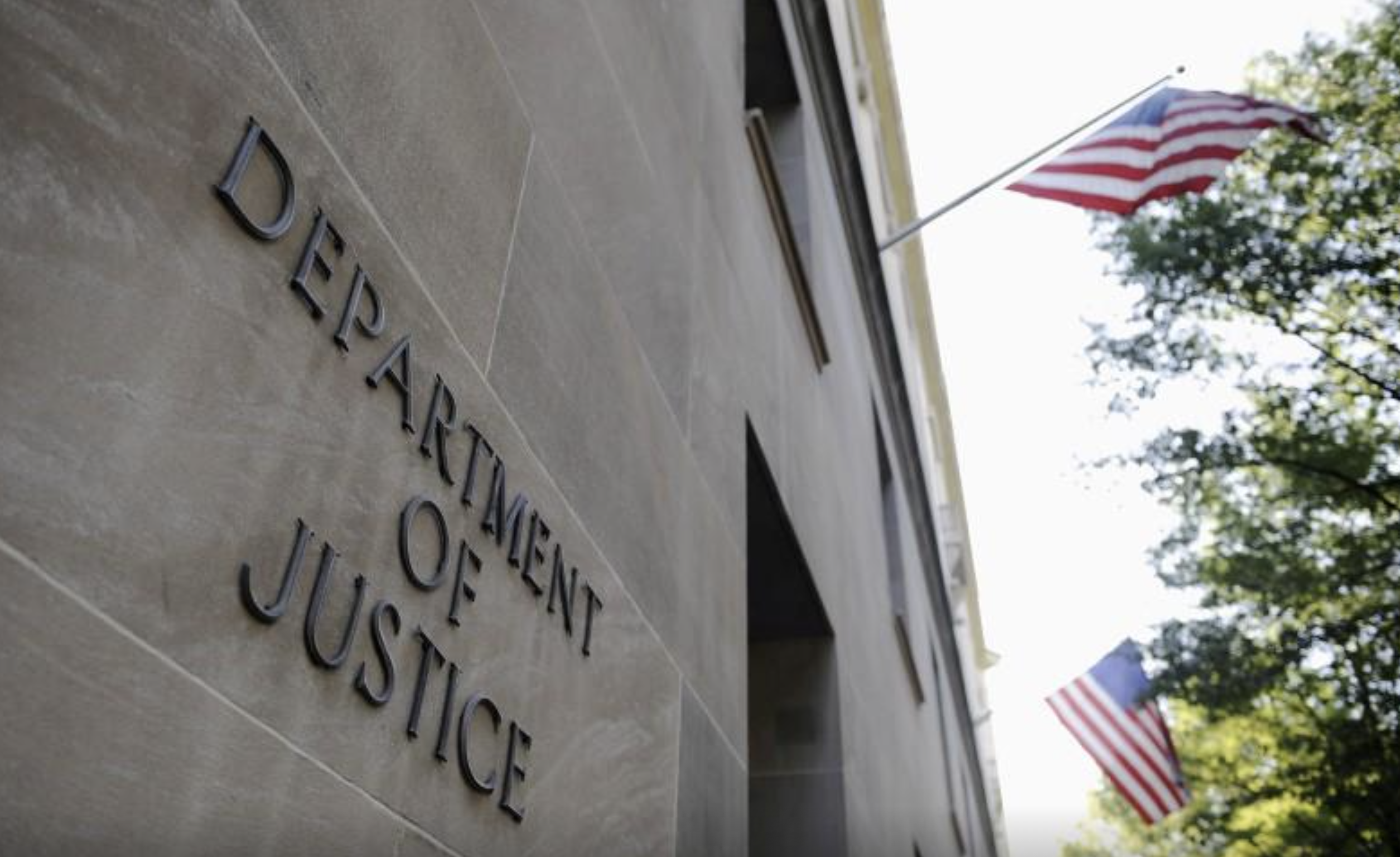 The UAE and its allies – Saudi Arabia, Bahrain and Egypt – cut off ties with Qatar in June 2017. The day after the U.S. Department of Justice (DOJ) FARA letter, the UAE and Bahrain signed a U.S. brokered peace deal with Israel at the White House. Al Jazeera provided an "extensive factual record" to the DOJ, arguing that a FARA registration should not apply to AJ+, since its "legal structure, editorial structure, editorial policies, budgeting process and content" all demonstrate its independence, the spokesperson said. The DOJ thought otherwise, however, so Al Jazeera is now "considering options."

According to Mother Jones, the designation follows a years-long push by lobbyists hired by the government of the United Arab Emirates. That effort has been led by Akin Gump, a large law firm and a registered foreign agent for the UAE. Its employees, including former House Foreign Relations Chair Ileana Ros-Lehtinen, a Florida Republican, ramped up their work related to Al Jazeera this year, issuing a lengthy report in July and contacting scores of lawmakers and legislative aides, according to Akin Gump's federal filings.

AJ+ is an online news and current events channel run by Al Jazeera Media Network (AJMN). Its service is available on the website and many other AJ+ social media platforms.