Analyst: All three countries would benefit economically and politically 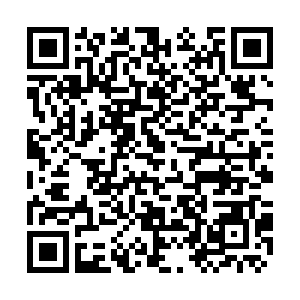 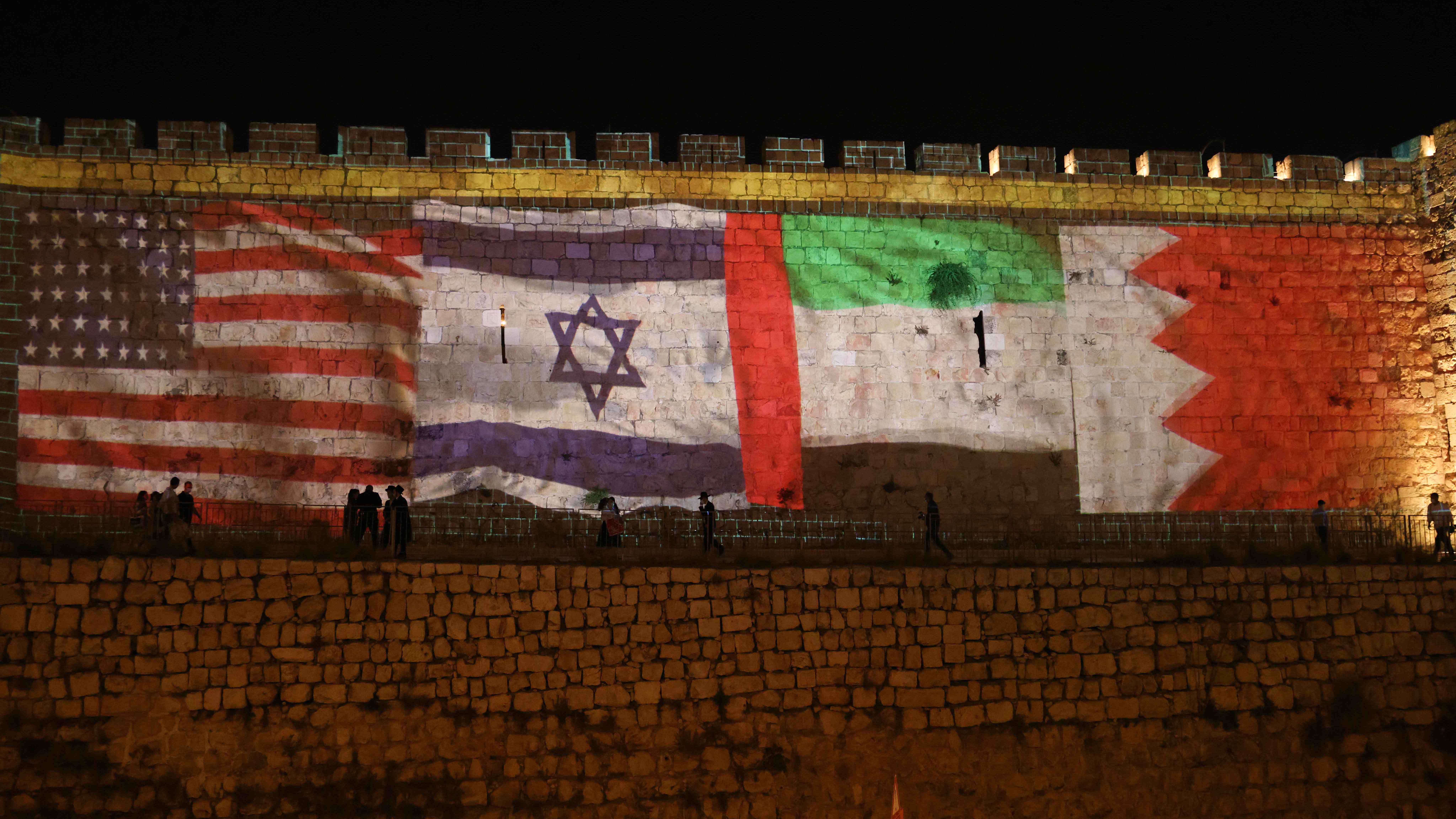 The White House is playing host to historic deals between Israel and two Arab nations with the goal to normalize diplomatic relations.

Israel's prime minister inked agreements with the foreign ministers of the United Arab Emirates and Bahrain on Tuesday. Meanwhile, Palestine has denounced normalization agreements. It said they would not achieve peace in the Middle East.

For more analysis, Global Watch spoke to Wang Jin from the Institute of Middle Eastern Studies at China's Northwest University. He gave us his take on the agreements: A lasting regional peace is unlikely and other Arab states may not follow suit.