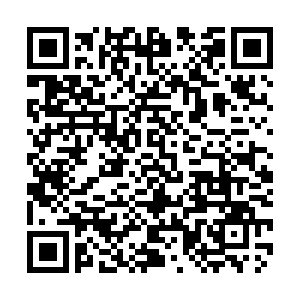 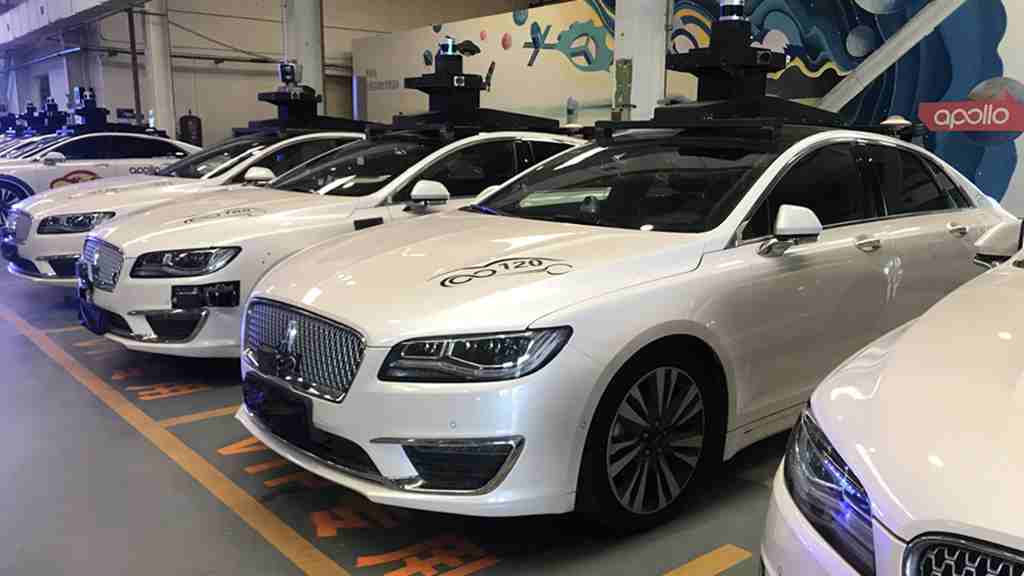 The issue of traffic congestion will be resolved in the next ten years as Artificial Intelligence (AI) brings transformation to the traffic industry, said Baidu's Chairman and CEO Robin Li.

"The next ten years will be the era of the intelligent economy," said Li on Tuesday on Baidu World 2020, the tech giant's annual flagship technology conference. He expects the autonomous driving industry to enter the full commercialization stage until 2025 and bets, "There will be no car-purchase and road travel restrictions in China's first-tier cities."

In efforts to contain air pollution and congestion, some cities in China, mostly with high populations, have restricted car purchases and specific plate numbers from driving on certain days for years.

With AI improving traffic efficiency, Li believes the traffic congestion problem will be resolved in the next ten years. Based on his calculation, an intelligent traffic system based on the vehicle-road coordination model is expected to improve traffic efficiency by 15 to 30 percent and contribute 2.4 to 4.8 percent to the overall economic growth.

The company's fully automated driving technology was displayed in Baidu World 2020, showing an AI system independently driving a vehicle without any assistance from a driver. The car was controlled through a remote controller connected via 5G.

Baidu's Corporate Vice President Li Zhenyu said the 5G remote driving service would be a complement to the "AI driver," which allows human operators to remotely access vehicles in the case of exceptional emergencies, including temporary roadblocks, severe natural disaster and non-predicted incidents.

However, it doesn't mean that fully autonomous driving is already available. Baidu's driving open platform Apollo offers robotaxi services in designated areas in several cities in China. Last week, during an event in Beijing, the first thing seen in a self-driving car was a safety driver and a navigator, who introduces robotaxi information, when a CGTN reporter stepped into the car to learn experience. And the country's current regulation still requires robotaxi to have a safety driver in the car to prevent potential accidents.