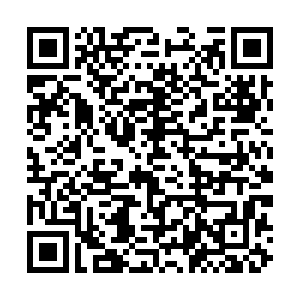 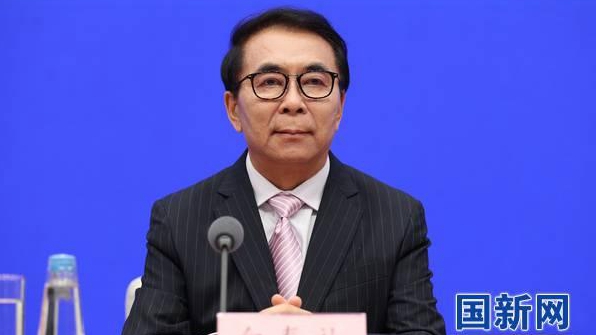 China will utilize the U.S. sanctions to boost its research capabilities, making the country influential in the field of science technology by the end of 2050, said a senior official from the Chinese Academy of Sciences on Wednesday.

"The U.S. has been suppressing the high-tech industry of China… we want to take the U.S. sanction list to enhance our scientific research targets," said Bai Chunli, president of CAS, while addressing the press today.

He noted that CAS has made some early scientific breakthroughs and will make new deployments in the next decade.

The deployments include a super calculating system that has been used for weather forecasting, pharmaceutical research and molecular designing.

Bai said that they would also focus on the research and development in areas like aircraft tire, steel ball bearing and lithography machine.

"The Chinese Academy of Sciences hopes to become the scientific and technological force for the country," he said, adding that their goal is to help China become one of the leading countries in innovation in 2035 and an influential nation in the field of science and technology by 2050.