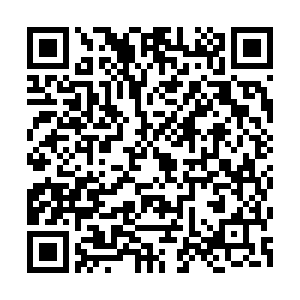 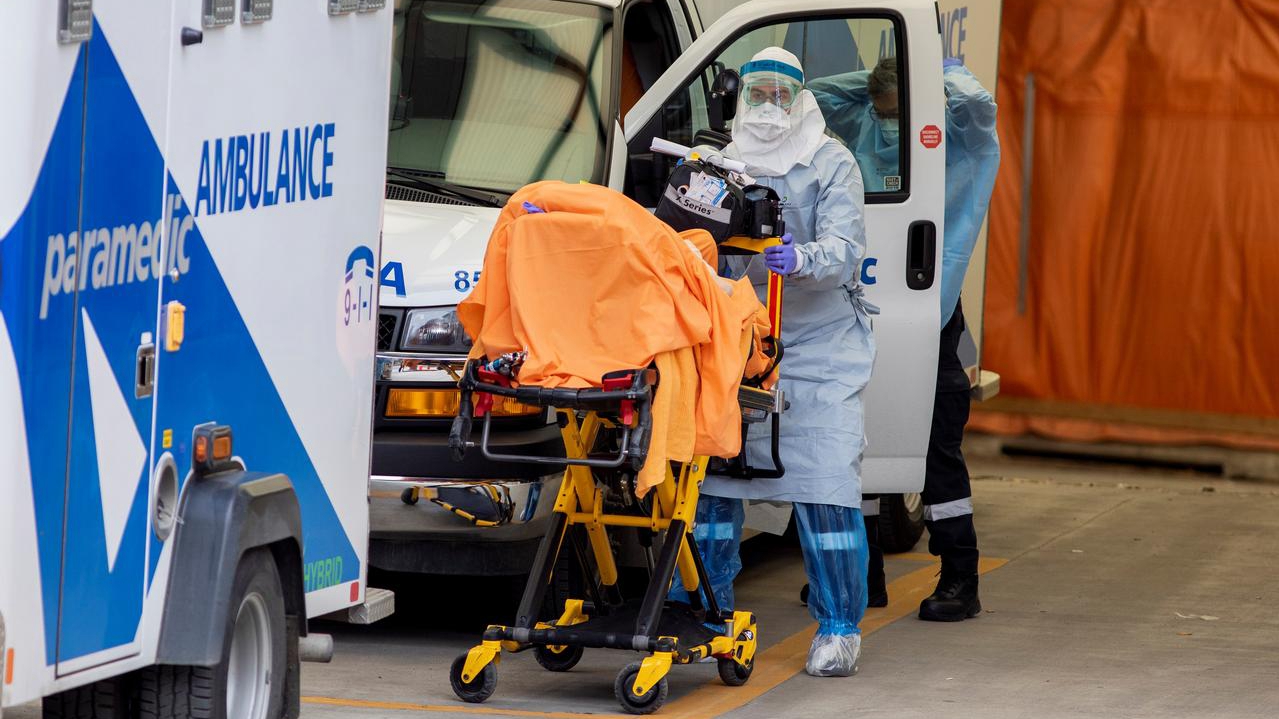 Canada's Health Minister Patty Hajdu has praised China's handling of the COVID-19 pandemic, citing the country's sharing of virus information with the international community since the outbreak began.

In an interview with "The West Block" program on Sunday, Hajdu said that China alerted the World Health Organization (WHO) to the emergence of novel coronavirus very early and shared the genetic sequence of the virus so that countries could quickly produce tests to be able to detect it in their own countries.

"I think the phenomenon of underreporting is going to be something that we hear about across the world because, of course, as pandemics come and as we see surges, it's very difficult to determine how many people are sick at a given time and how many people are having adverse outcomes," she added, according to Global News. 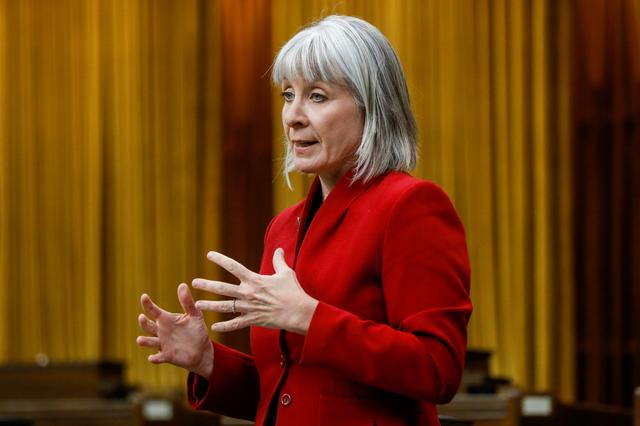 Health Minister Patty Hajdu speaks during a meeting of Canada's special committee on the COVID-19 outbreak in the House of Commons on Parliament Hill in Ottawa, Canada, May 20, 2020. /Reuters

Health Minister Patty Hajdu speaks during a meeting of Canada's special committee on the COVID-19 outbreak in the House of Commons on Parliament Hill in Ottawa, Canada, May 20, 2020. /Reuters

Each country has been struggling to cope with the "incredible demand" for relevant data systems, according to Hajdu. "It is difficult when you're in the middle of a crisis to do that thorough accounting."

At a news conference in Ottawa in early April, when asked if China had underreported the severity of the contagious disease, Hajdu responded that such a question would fuel conspiracy theories circulating on the internet. "We can't defeat the global health crisis without strengthening cooperation with all countries," she said then.

Canada reported 1,351 new cases on Monday, the highest single daily addition since May 1, amid school reopenings and flare-ups tied to group gatherings. Hajdu said she could not rule out another full lockdown if needed amid a surge in new cases, but added that the government was significantly more prepared to manage the virus than during the first wave.

Canada Prime Minister Justin Trudeau warned that Canada was "not out of the woods" with respect to the coronavirus and urged citizens to be vigilant.