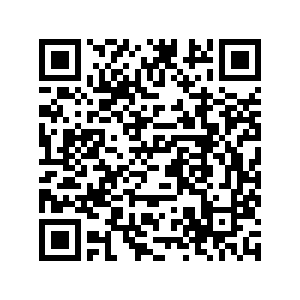 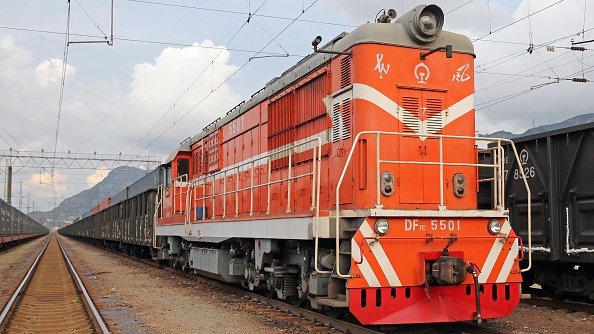 Chinese Foreign Minister Wang Yi paid an official visit to Kazakhstan on September 13 and to Kyrgyzstan a day after. In conversations with the leaders of the two countries, the Chinese minister focused on strengthening post-pandemic cooperation and expanding trade and economic ties. However, one of the important topics of the talks in Bishkek was the request of Kyrgyzstan President Sooronbai Jeenbekov to consider the possibility of facilitating and prolonging payments on the country's debt to China.

In a short period of time, China has become the largest economic partner as well as one of the largest investors and lenders for the Central Asian countries, which were previously viewed by Western investors as risky investment targets. Beijing has invested colossal amounts of money in infrastructure projects in the region, such as oil and gas pipelines, roads and railways, transport and logistics centers, bridges, power plants, etc. Investing in Central Asia has brought noticeable results for both China and the countries in the region. Further development of the Central Asian region cannot be imagined without cooperation with China. Several facts speak in favor of this argument.

It is worth recalling that most of the 46 projects worth 6.8 billion U.S. dollars signed by the leaders of Uzbekistan and China in 2018 are aimed at the manufacturing industry. In turn, in Tajikistan, most of the investments were directed to the development of the mining sector. The Central Asian countries that were able to effectively use the opportunity presented have benefited greatly from Chinese investments – it has been a win-win situation. 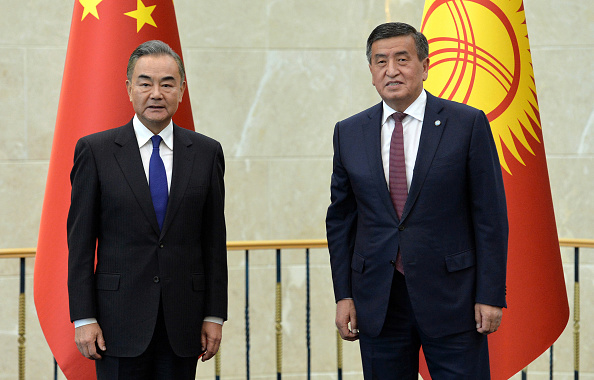 Secondly, the economic growth of the Central Asian countries largely depends on China, although to different degrees in different countries. China is the largest market for major Central Asian exports.

For example, since 2012, China has been the largest buyer of Kazakhstani uranium. The largest volume of supplies (57 percent of all exports) falls on China. China is the main buyer of Turkmen gas. According to the Chinese customs, Turkmenistan is the leader in gas supplies to China. As of October 21, 2019, the total volume of natural gas supplied from Turkmenistan to China had reached 252.1 billion cubic meters, said PetroChina Vice President Wang Zhongcai at the 24th international conference "Oil and Gas of Turkmenistan 2019" held in Ashgabat.

For Turkmenistan, China acts as practically the only source of foreign currency inflow for the budget. Energy resources serve as an important way to replenish the budget not only for Kazakhstan and Turkmenistan, but also for Uzbekistan, which supplies gas to China.

The countries in Central Asia are interested in such cooperation, since there is a direct threat to the states of the region, emanating, first of all, from the natives of the region themselves, who are fighting on the side of terrorists, who can intensify the propaganda and recruitment of other citizens. In Syria and Iraq, according to various estimates, about 4,000 militants from Central Asia fought on the side of the Islamic State.

Fourthly, the Central Asian countries are going through a period of "Great Transformation" – a complex of social, economic and political changes. For example, the population of the region has increased, economic models have changed, external and internal migration has expanded and population mobility has increased. All these factors and changes are forcing the leaderships of the Central Asian countries to seek help from external players in order to solve internal problems.

The Central Asian countries currently need the implementation of transport and social projects, the creation of new jobs, new industries and energy facilities, an improvement in the quality of education and medical care, and so on.

In this respect, China's role will be increasingly visible, as unlike the United States, China's strategy in Central Asia has not changed for several decades. Beijing still adheres to three basic rules: not to interfere in the internal affairs of countries and their relations with each other; focus on economic cooperation; and strive to improve their international reputation. Today we see that the relations of the Central Asian countries with China are built on the principle of win-win, as declared from the high rostrum.