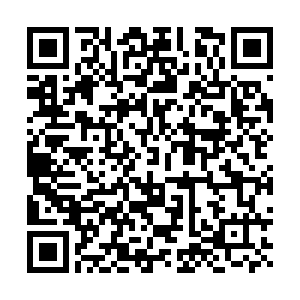 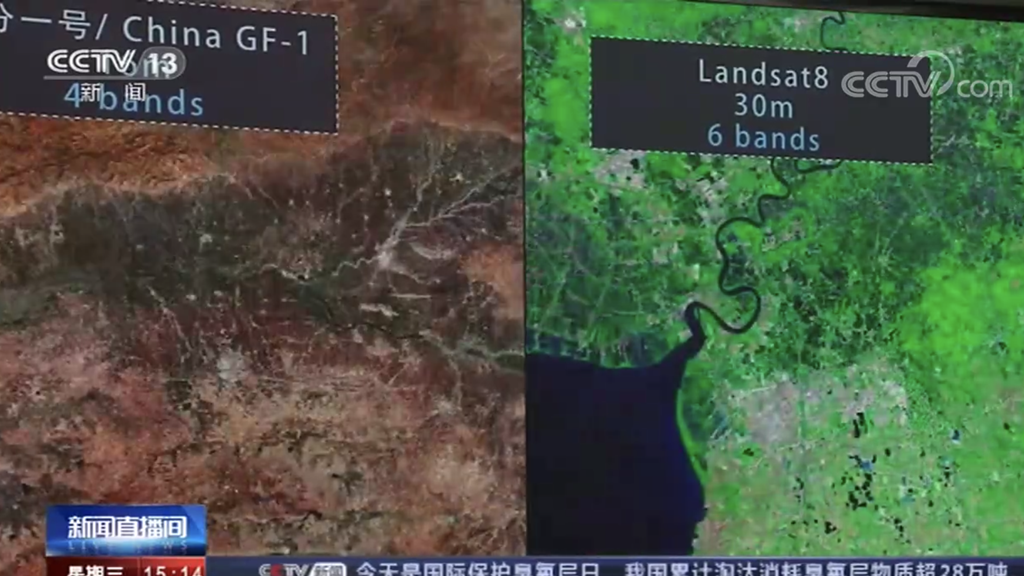 China's big Earth data project has been designated as a partner of a United Nations (UN) platform for sustainable development, the project's developer said on Tuesday.

The project is among 24 partners, including international organizations and scientific research institutions such as the World Science Forum, the European Space Agency, and the United Nations Office for South-South Cooperation.

The project will be dedicated to boosting the full implementation of the 2030 Agenda for Sustainable Development with effective big Earth data technology, said project leader Guo Huadong at the Chinese Academy of Sciences.

When the 74th session of the UN General Assembly took place in September 2019, China released four documents on its cooperation with the UN and its action and progress in climate change and sustainable development, one of which was titled "Big Earth Data in Support of the Sustainable Development Goals."