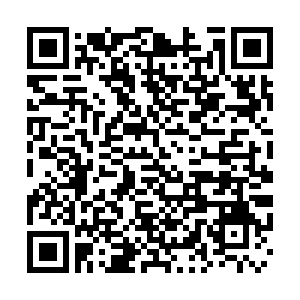 Celebrating the 75th anniversary of the United Nations (UN), a seminar was held online on Wednesday with the theme "The UN Sustainable Development Goals 2030 and China's Experience in Poverty Alleviation."

Taking into account the practical experience of China and the world in poverty alleviation, about 140 former political leaders, representatives from international organizations and think tanks from 39 countries and regions discussed the path for promoting sustainable development.

The sudden outbreak of COVID-19 has become a major crisis facing mankind and the most realistic and urgent challenge for the global efforts in poverty alleviation, the attendees said, stressing that the international community should uphold the concept of "a community with a shared future for mankind," adhere to multilateralism, and promote international cooperation to jointly safeguard the global public health system.

Over the past 40 years, China has lifted more than 700 million people out of poverty. Upon the anticipated completion of anti-poverty tasks this year, the country will meet the UN's poverty alleviation goal 10 years ahead of schedule.

Under-Secretary-General Liu Zhenmin added that more attention should be paid to help developing countries in having enough resources to ensure their own economic and social development.

Other attendees echoed that global cooperation is necessary, multilateralism is critical and playing fully the role of the UN will help promote the poverty alleviation process.