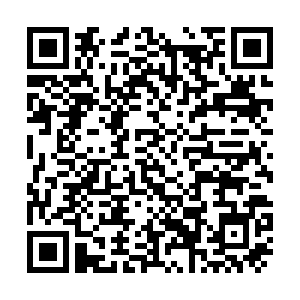 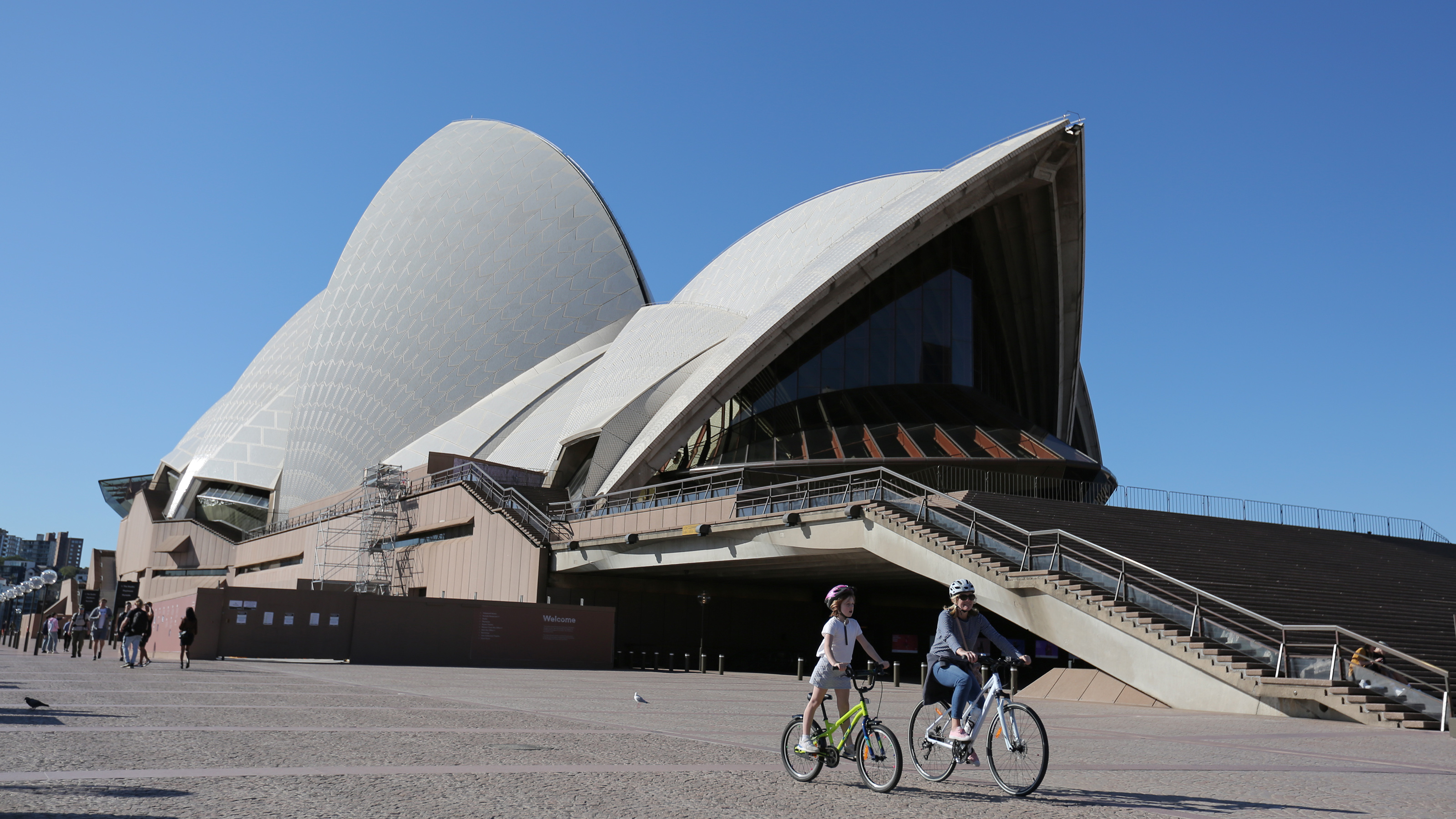 China will not interfere in the internal affairs of other countries, Foreign Ministry spokesman Wang Wenbin said on Wednesday, after Australia named China in foreign interference investigation.

A court document lodged in the High Court on September 1 by the Australian Government Solicitor is the first official acknowledgement that the ongoing investigation into an alleged plot to influence an Australian politician centered on China, Reuters reported.

The paper said one of the search warrants used by police "expressly identifies the foreign principal as the Government of the People's Republic of China (PRC)."

The government's defense document was signed off by Australia's Solicitor-General Stephen Donaghue.

Australian Broadcasting Corp said in a report that an official from the Chinese Consulate General in Sydney was also named in the search warrants.

In response, Wang told a news briefing on Wednesday that some entities in Australia were spreading rumors about China, and this does not help with the development of bilateral relations.

The accusations that the Consulate General and its official engaged in infiltration activities are totally baseless and nothing but vicious slanders, he said.

Earlier, the Chinese consulate general also responded angrily to the allegations, saying it's always committed to promoting friendly exchanges and pragmatic cooperation in various fields between the two sides.