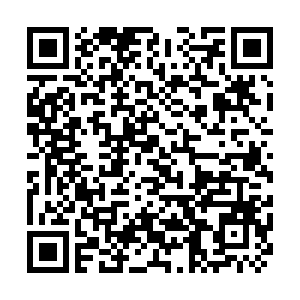 China will donate the latest topography data on the surface of Earth to the United Nations (UN), according to the Ministry of Natural Resources on Tuesday.

The move was announced as the UN celebrates the 75th anniversary of its founding.

The data which covers 149 million square kilometers of the planet's surface is expected to offer valuable information on different landscapes, including arable land, forest, wetland, grassland, water bodies, tundra, glacier, among others.

It has been collected at a resolution of 30 meters, meaning every pixel in the dataset represents a 30m by 30m area, which is currently the most appropriate resolution recognized by scientists around the world.