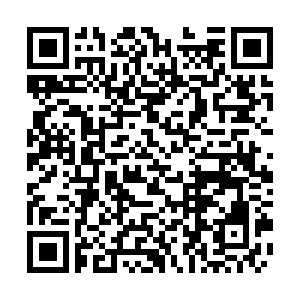 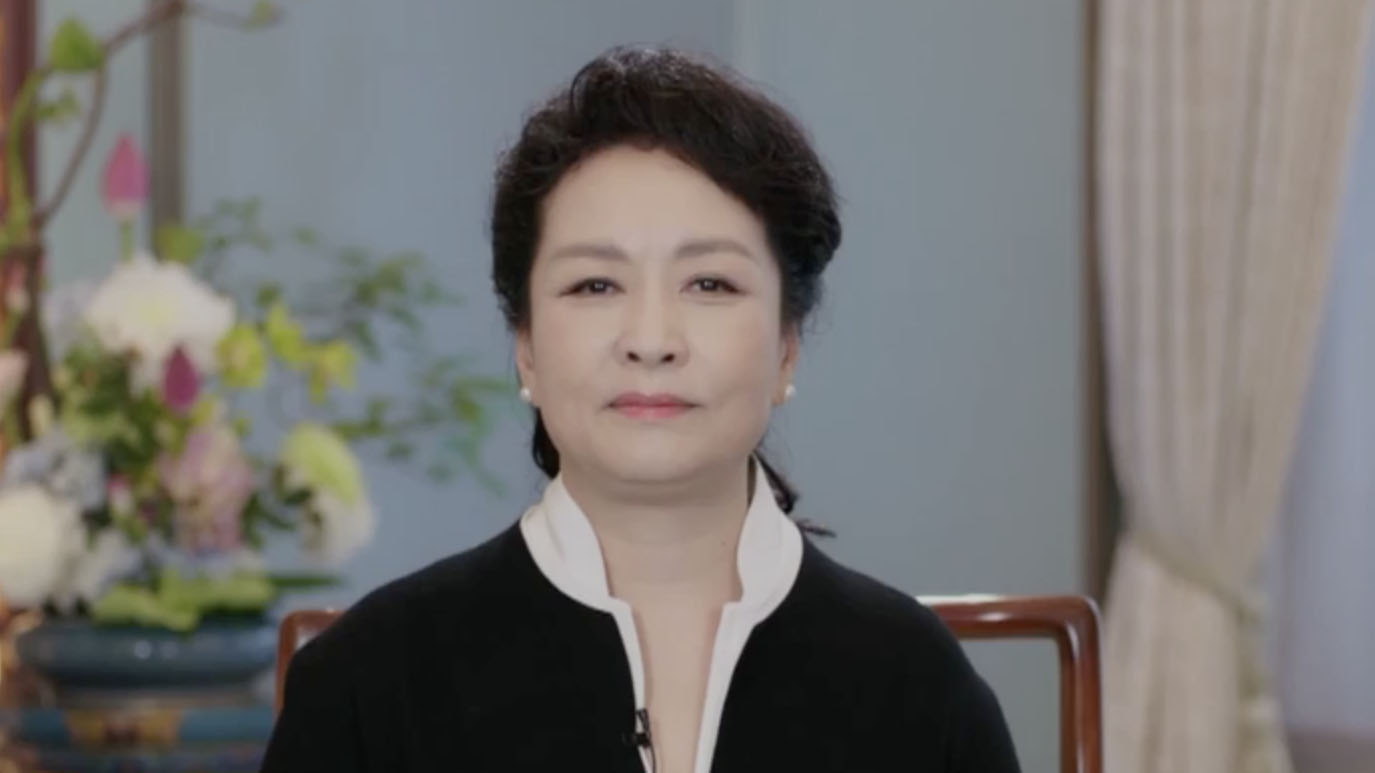 The coronavirus has brought grave challenges to the economic conditions, education, health, employment and rights protection of women who must themselves be lifted out of poverty if mankind is to eliminate poverty overall, Chinese First Lady Peng Liyuan told a videoconference on Wednesday.

Peng, speaking on the 25th anniversary of the Beijing World Women's Conference and the 5th anniversary of the Global Women's Summit, said that the situation of women across the world has improved significantly over the past 25 years, during which the consensus on gender equality has been strengthened and women's living and development environment have continuously improved.

Despite the progress humanity has achieved, Peng said that men and women are still unequal in numerous aspects, including social rights and job opportunities. A simple example of this fact, she said, is that far more women are living in poverty than men around the globe.

The first lady called on people from all walks of life to work together and act actively to provide women everywhere with equal education and employment opportunities to ensure they get basic health and medical services and to eliminate discrimination and prejudice and promote the building of a community with a shared future for mankind.

She said China has always been an active advocate and a strong promoter of global women's causes and poverty alleviation. The country will alleviate poverty at the end of the year and achieve the poverty reduction goal of the UN 2030 Agenda for Sustainable Development 10 years ahead of the schedule.

And China in the past decades adopted a series of policies in employment, education, social security, health and public welfare to promote the development of women that have achieved remarkable results. Among China's 700 million people who have been put out of poverty, women account for about 50 percent.

Wednesday's meeting was organized by the All-China Women's Federation and UN Women to share experiences in implementing the commitments made on the previous global women's summits, especially in women's poverty alleviation.