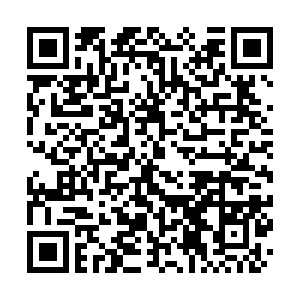 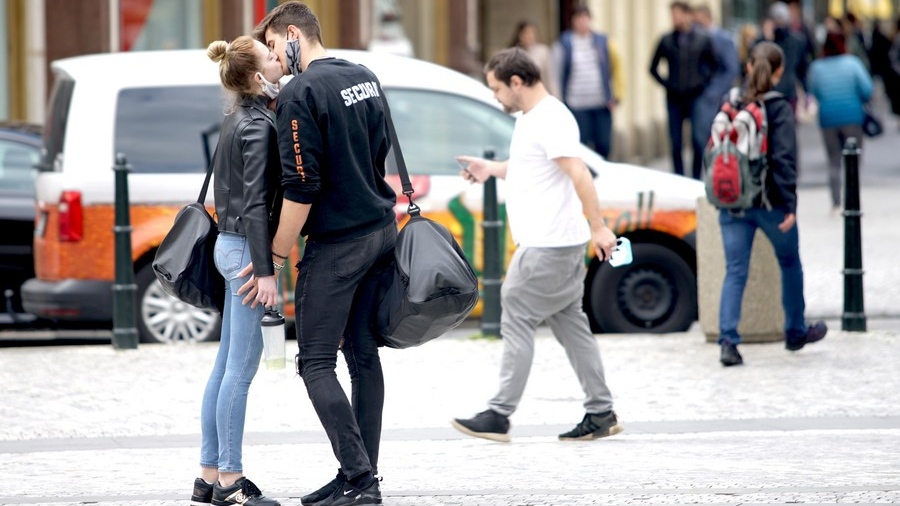 Editor's note: Bradley Blankenship is a Prague-based American journalist, political analyst, and freelance reporter. The article reflects the author's opinions and not necessarily the views of CGTN.

Europe was thought to have already undergone its watershed moment after being the global epicenter of COVID-19 in the spring, but now the second wave of COVID-19 is again disrupting life. Countries are returning to restrictive measures in often haphazard ways that are leaving citizens confused and increasingly distrustful.

With European economies facing an uncertain future, managing the second wave effectively to avoid restrictions that could further disrupt commerce is paramount. However, the state of public finances and public trust are in a much different place now.

The European Union (EU), in particular, faced a serious challenge in the spring. There was no clear mechanism to manage the coronavirus pandemic, and thus the EU was unable to mount a unified response to ensure a fair approach to restricting the free movement of people within the Schengen Area. It also could not take the lead in disseminating information related to the virus, administering testing, allocating resources, or other important matters.

It appears that, as the second wave comes, an opportunity to establish a mechanism for the management of the crisis was squandered, and measures still remain disjointed and confusing at nearly every level.

This poses serious public trust problems, which is much frailer than at the beginning of the pandemic. European societies reacted to the crisis with solidarity that was able to effectively flatten the curve, but complacency has set in that jeopardizes management of the second wave.

The situation in the Czech Republic is perhaps a telling example of what may lie ahead for Europe as a whole. Initially, one of the most successful European countries in managing the crisis, and hailed as an international example, the situation quickly deteriorated.

On September 15, the Institute of Health Information and Statistics (UZIS) reported that the reproduction "R" rate of COVID-19 in the Czech Republic has risen to 1.59, which indicates exponential growth.

Adjusted for population size, the Czech Republic is experiencing one of the EU's largest spikes in cases behind Spain and France. The country's top epidemiologist, Government Commissioner for Health Research and former Deputy Health Minister Roman Prymula, said that the second wave has arrived and that hospital beds could be full in the country by the end of October if left unchecked.

Many countries have placed the whole country, or city of Prague, on its list of high-risk locales which carries with it multiple restrictions, be it COVID-19 tests, mandated quarantines, or an outright ban on travelers.

The country is perhaps weeks away from reopening coronavirus wards or worse if the virus's spread cannot be contained. Contact tracers working under the so-called "smart quarantine" program are experiencing difficulties with a serious amount of infections in Prague, estimated at 30-50 percent, apparently having an unknown source. The Ministry of Health is working on a self-report form to expedite contact tracing and expects it to be rolled out soon.

However, Czech Prime Minister Andrej Babis stated that the situation is under control and urged citizens to remain calm in the September 10 edition of newspaper Pravo. According to the prime minister, the country needs to be swift in adapting to the evolving situation and focus on protecting vulnerable groups. Solidarity among different generations is needed as much of the public has fallen into complacency regarding the virus's spread, the prime minister also said.

Complacency is natural; people are exhausted from the pandemic. When the Czech government lifted measures during the summer, they returned to a sense of normalcy they couldn't imagine giving up again. Some mistrust is also to be expected as rules and regulations change according to updated knowledge about the virus.

After all, one of the strengths (or weaknesses in this case) of science is its ability to adapt to new data. However, a lot of the resistance to measures can be attributed to miscommunication from the government itself. 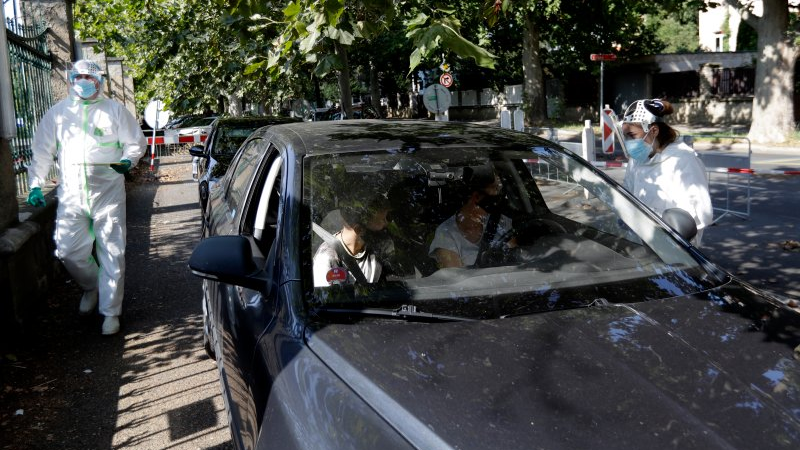 People wait to get tested for COVID-19 at a drive-in sampling station in Prague, Czech Republic, September 12, 2020. /AP

People wait to get tested for COVID-19 at a drive-in sampling station in Prague, Czech Republic, September 12, 2020. /AP

For example, several thousand demonstrators gathered on Masaryk Square in Ostrava on July 20 to protest against the national government and the Ostrava Regional Hygiene Station's handling of a COVID-19 flare up in the region, the Czech News Agency (CTK) reported. Organizers claimed that the government and other competent authorities failed to properly inform local citizens about the reintroduction of restrictions related to COVID-19.

Public health officials later admitted this breakdown, and Director of the Regional Hygiene Station in Ostrava Pavla Svrcinova was questioned publicly at the time by Health Minister Adam Vojtech on whether she ought to resign. For his part, the Health Minister has faced a wave of calls to resign from the opposition and protesters alike with seemingly no end, and the Ministry of Health has seen multiple internal feuds go public.

The controversy that arose from the reintroduction of measures during localized outbreaks during the summer was staved off when public health officials vowed to inform the public about the situation clearly and timely. However, regulations have still been rolled out in confusing ways, with some introduced in press conferences and later amended or retracted later in response to the internal or external backlash.

A recent Supreme Audit Office report from earlier this month stated that public finances are woefully unprepared for the coronavirus's effects. At the same time, Babis's minority government has proposed the abolition of the so-called "super gross wage" tax to spur consumer spending that would see tax revenue drop significantly while the state budget deficit sits at 500 billion Czech crowns (about 22.16 billion U.S. dollars).

Because of this, it is highly unlikely that a significant measure that would disrupt commerce, including another lockdown, could even be feasible, and the toolbox of government restrictions to stop the spread of the virus is now heavily limited.

Governments across Europe are now more limited in what they can do, both in terms of their fiscal space and what the public is willing to accept. This poses a serious challenge moving forward into the autumn as the coronavirus reemerges in previous hotspots or finds its way into populations previously unscathed. It underlines the extreme importance of proper communication, as even previously successful countries stand at serious risk of public trust being lost.