Expert: Having apps users want is crucial for Huawei's survival 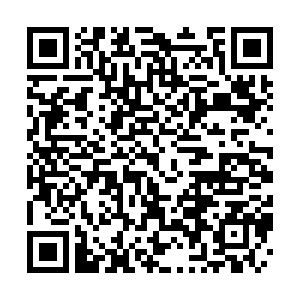 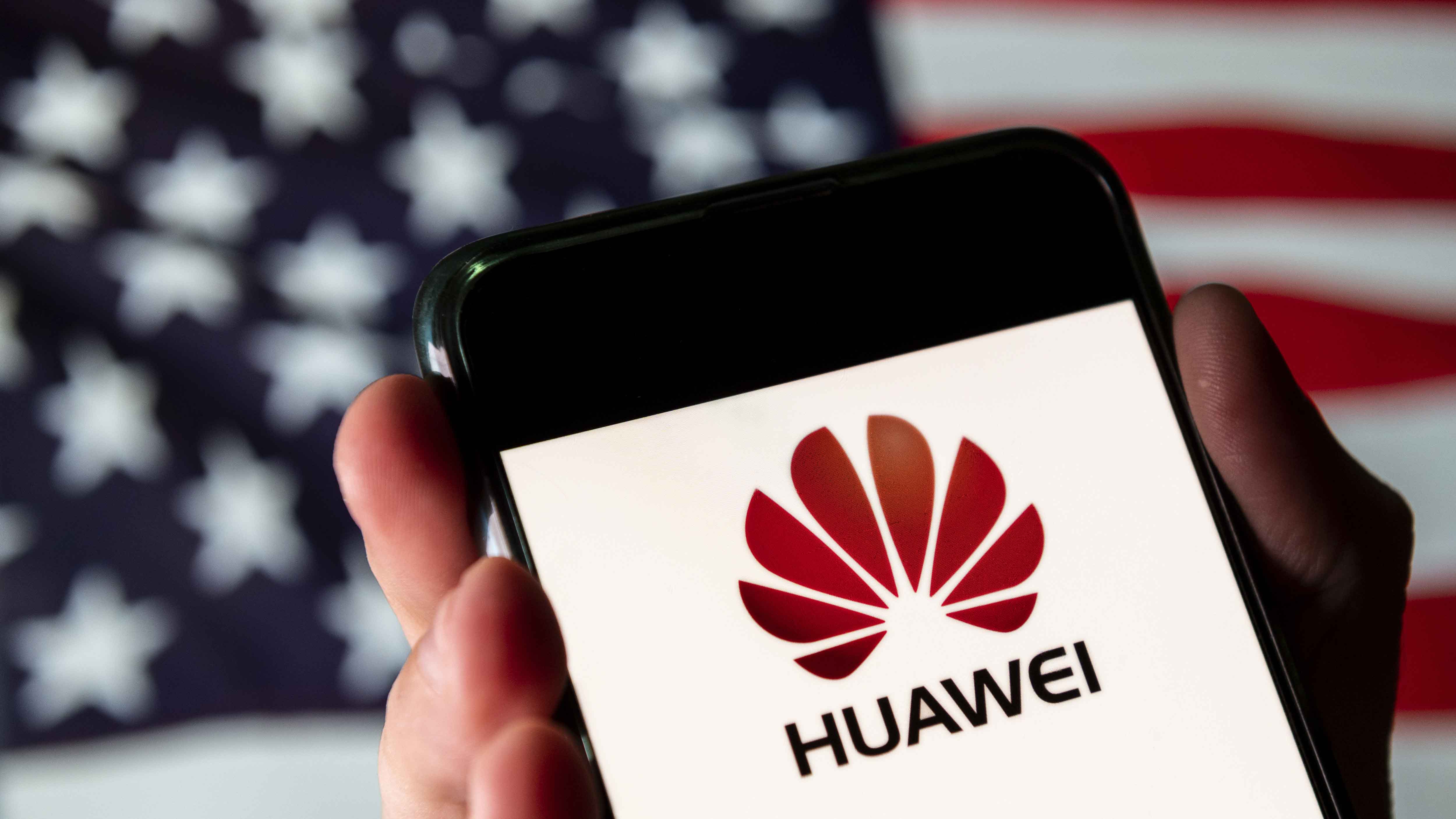 And this time, its suppliers who have vital business interests in the U.S. themselves are also being targeted.

Earlier, Andy Mok joined CGTN to discuss this. He's a Senior Research Fellow at the Center for China and Globalization. We asked him to assess Huawei's survival strategy of having Harmony OS, along with its chip supplies being threatened.