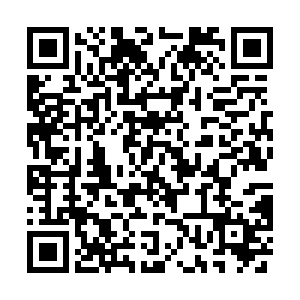 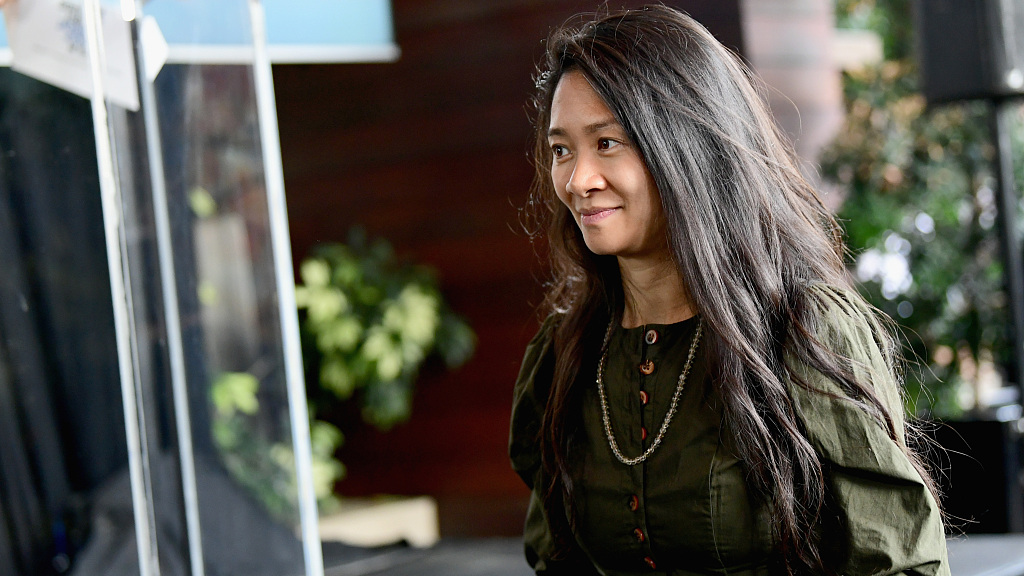 China-born U.S.-based director Chloe Zhao's old film "The Rider" will be imported to the Chinese mainland, the Nationwide Alliance of Arthouse Cinemas announced on Wednesday.

The director recently won international acclaim by becoming the first female director in a decade to take the Golden Lion at the Venice Film Festival for her third feature film "Nomadland," depicting the life of nomadic workers in the U.S. The 38-year-old, born in Beijing, started her career in Hollywood after studying at the New York University Tisch School of the Arts.

She focused mainly on ordinary people's experiences and emotions. Her maiden work "Songs My Brothers Taught Me" on the relationship between a Native American brother and his sister was shortlisted for the Sundance Film Festival. It won the Art Cinema Award after premiered at the Director's Fortnight selection of the Cannes Film Festival.

"The Rider," her second feature film, is about a young U.S. cowboy's journey after getting injured from a rodeo accident that put his riding career to an end. The film was released in the U.S. on April 13, 2018.