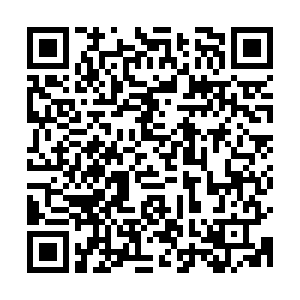 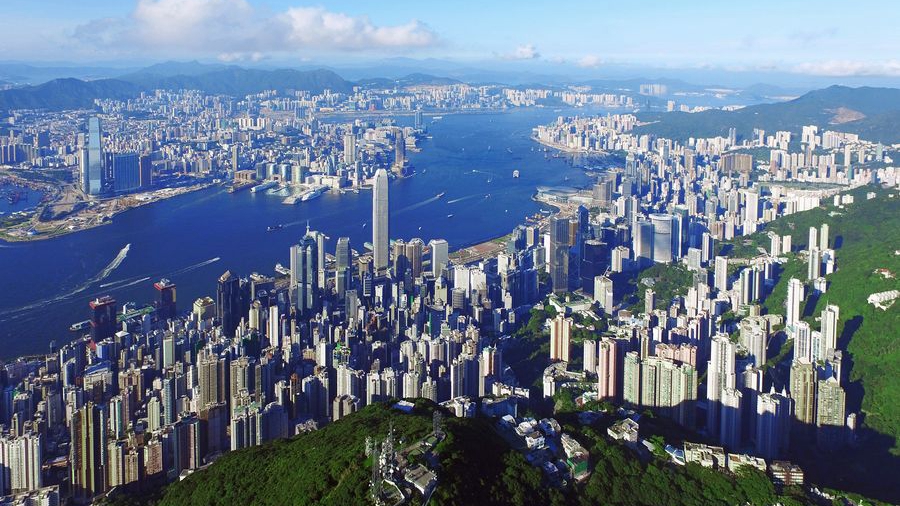 File aerial photo shows the scenery on both sides of the Victoria Harbour in Hong Kong, south China. /Xinhua

File aerial photo shows the scenery on both sides of the Victoria Harbour in Hong Kong, south China. /Xinhua

Hong Kong announced Tuesday its third round of anti-epidemic funding worth about 24 billion Hong Kong dollars (3.1 billion U.S. dollars) in the latest effort to fight COVID-19 and bail out an economy reeling from the epidemic.

The fund was unveiled at a press conference of the Hong Kong Special Administrative Region (HKSAR) government on Tuesday afternoon.

Besides, the rental of government-owned properties will be reduced and 27 types of government fees will be exempted as part of relief measures to help cash-starved individuals, in a sum equivalent to about five billion Hong Kong dollars.

Taking into account the new measures, the HKSAR government has appropriated anti-epidemic funds of more than 300 billion Hong Kong dollars this year to help businesses and residents weather out the hardship caused by the epidemic.

Official data showed that Hong Kong's economy slumped nine percent year-on-year in the second quarter this year, only slightly improving from a record 9.1-percent drop in the first quarter.

The unemployment rate was 6.1 percent in May-July, retreating from the over-15-year high of 6.2 percent from April to June. Over the same period, the underemployment rate also dropped mildly from 3.7 percent to 3.5 percent.