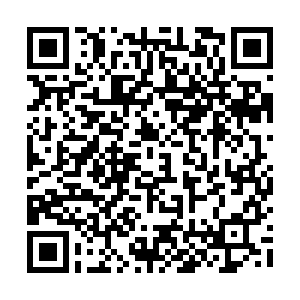 Hurricane Sally made landfall on Alabama's Gulf Coast on Wednesday morning as a Category II hurricane, spreading strong winds inland across the region, shaking windows and throwing debris into roadways.

The storm is expected to cause extensive flooding, dumping nearly 90cm of rain in some spots along the Gulf Coast, as it is moving at a glacial 6 kph pace.

Hours after the landfall, the storm weakened into a Category I hurricane but the HNC said "life-threatening flooding" is still likely along the Gulf Coast.

About 75,000 homes in Alabama and Florida were already without power Tuesday evening, according to the Weather Channel, and video posted to social media appeared to show some areas had started to flood.