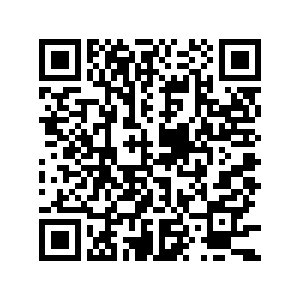 The outgoing Japanese Prime Minister Shinzo Abe and his cabinet resigned en masse Wednesday morning, ahead of the inauguration of Japanese ruling party's new president Yoshihide Suga, who is poised to become the nation's next prime minister the same day.

Abe, whose support was critical in ensuring Suga's victory in the party election this week, entered the prime minister's office on the last day of his tenure and thanked the people of Japan, vowing to support the incoming government as a regular member of parliament.

"I have spent every day putting my all into economic recovery and diplomacy to protect Japan's interests," Abe said at the prime minister's office.

Abe added that the medicine he's taking for his chronic illness is working and that he is recovering.

Earlier, in a video posted on Twitter, he said: "Your likes and comments were a big support and helped us accomplish a lot. Sadly, some issues have been left undone.”

Suga, a longtime aide and chief cabinet secretary under Abe, on Monday won a landslide victory to take over the Liberal Democratic Party (LDP). He pledged to carry on many of Abe's programs, including his signature "Abenomics" economic strategy.

He faces numerous challenges, including tackling COVID-19 while reviving a battered economy and dealing with a rapidly aging society, in which nearly a third of the population is older than 65.

According to media reports, roughly half the cabinet will be made up of people from the Abe cabinet, and there are only two women. 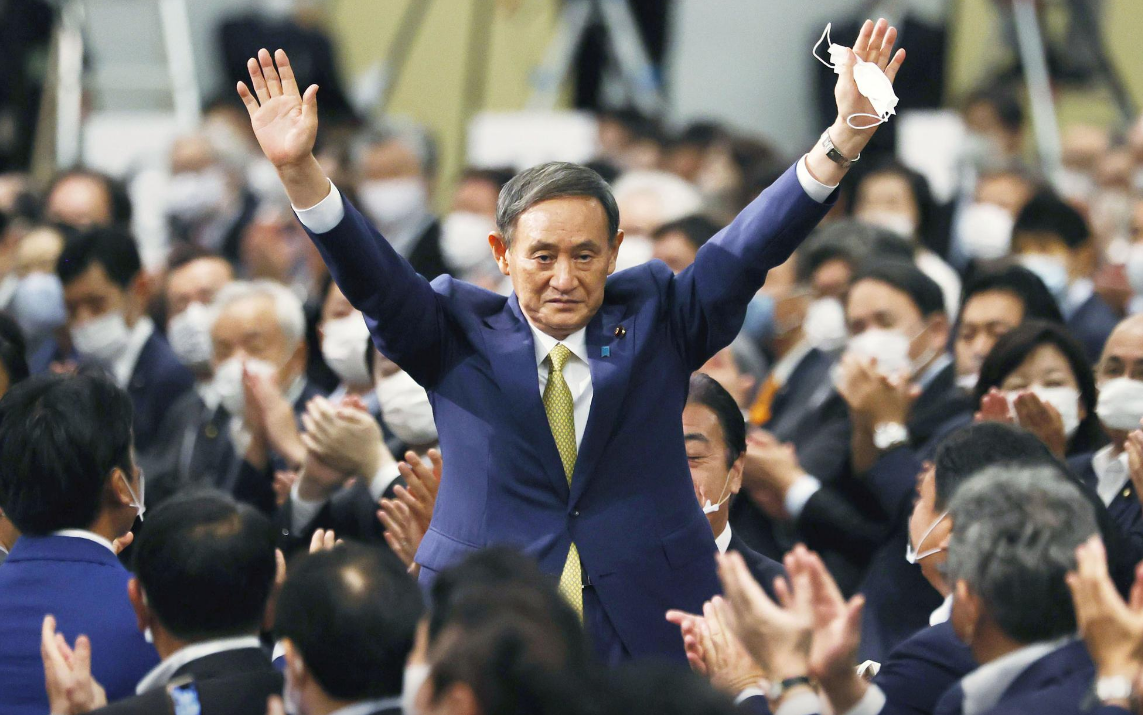 Japanese Chief Cabinet Secretary Yoshihide Suga gestures as he is elected as the new president of the ruling Liberal Democratic Party (LDP), which paves the way for him to replace Shinzo Abe as the prime minister, in Tokyo, Japan, September 14, 2020 /Reuters

Japanese Chief Cabinet Secretary Yoshihide Suga gestures as he is elected as the new president of the ruling Liberal Democratic Party (LDP), which paves the way for him to replace Shinzo Abe as the prime minister, in Tokyo, Japan, September 14, 2020 /Reuters

Among those retaining their jobs are key players such as Finance Minister Taro Aso, Minister of Foreign Affairs Toshimitsu Motegi and several others, including Olympics Minister Seiko Hashimoto and Environment Minister Shinjiro Koizumi.

Abe's younger brother, Nobuo Kishi, is expected to be tapped for the defence portfolio, while current Defence Minister Taro Kono will take charge of administrative reform.

Yasutoshi Nishimura is likely to be reappointed as economy minister, while Trade and Industry Minister Hiroshi Kajiyama, the son of a politician to whom Suga looked up as his mentor, is seen as retaining his post.

Katsunobu Kato, the health minister who became the face of Japan's response to the coronavirus in the early days of the pandemic, will take over the key chief cabinet secretary post from Suga.