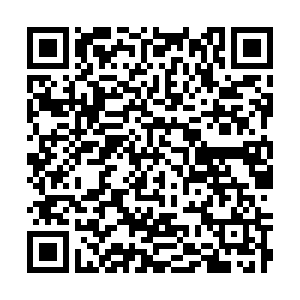 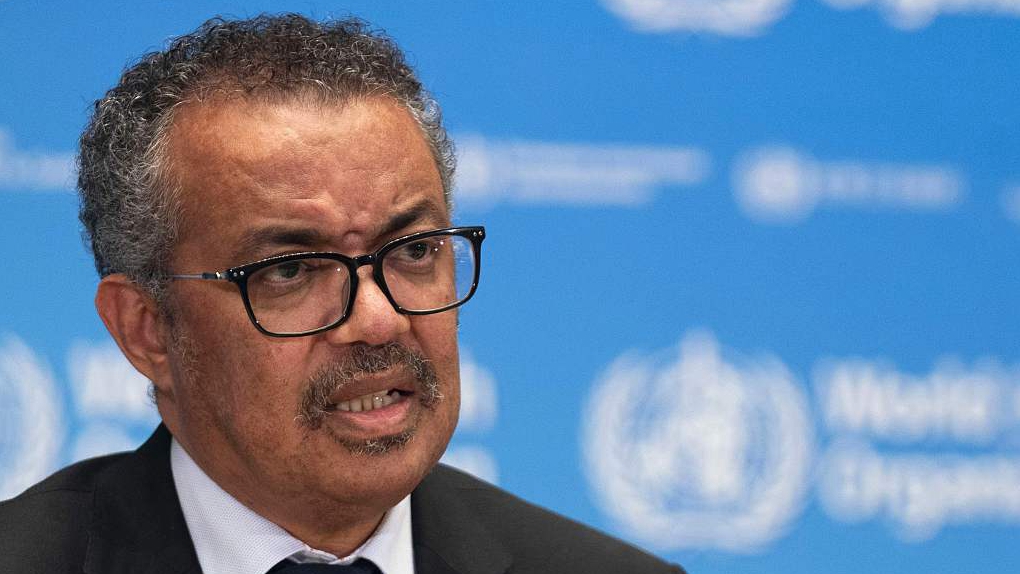 Less than 10 percent of globally reported COVID-19 cases and less than 0.2 percent of deaths have been people under the age of 20, but more research is still needed on the risk of severe disease and death among children and adolescents, the chief of the World Health Organization (WHO) said on Tuesday.

"We know that this virus can kill children, but that children tend to have a milder infection and there are very few severe cases and deaths from COVID-19 among children and adolescents," said WHO Director-General Tedros Adhanom Ghebreyesus at a press briefing on Tuesday.

Though children have largely been spared many of the most severe health effects of the virus, Tedros warned that they have suffered in other ways. In many countries, for example, essential nutrition and immunization services have been disrupted, and millions of children have missed out on months of schooling.

Meanwhile, as schools have been reopening in many countries, the WHO chief called on not only governments and families but also everyone in the communities to keep children safe at school with the right combination of measures. In countries where schools remain closed, continuity of education should be guaranteed through distance learning, he said.