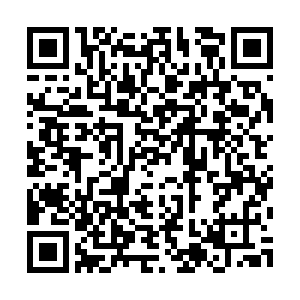 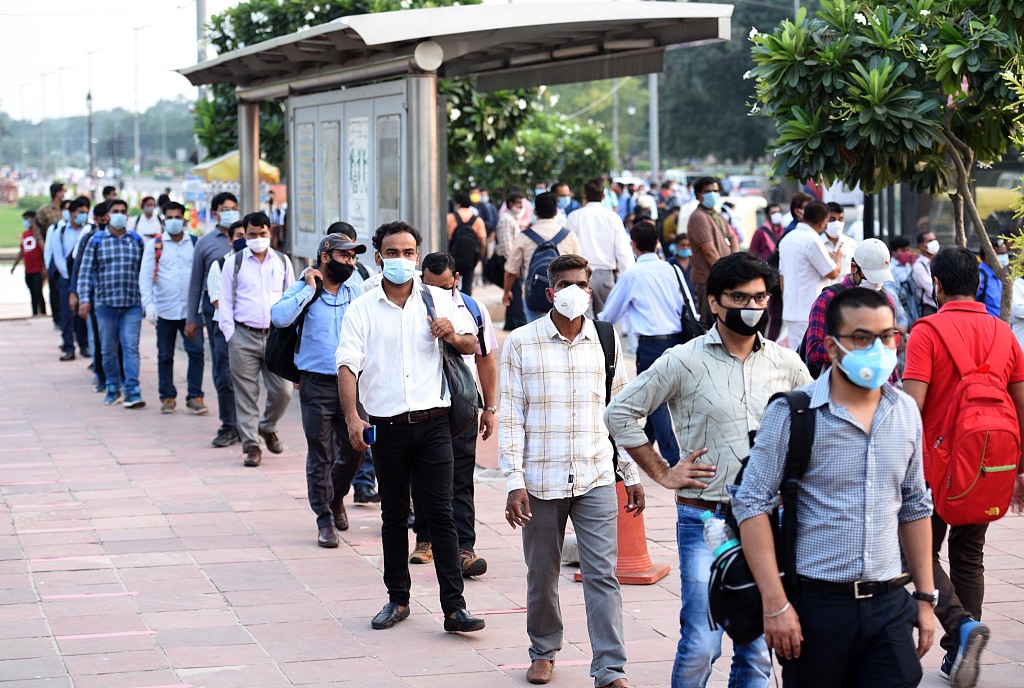 Government officials and experts said the unabated rise in cases across the country were likely a result of economic activity restarting, local festivals and lockdown fatigue.

"I am so disappointed with the pandemic situation in India," Bhramar Mukherjee, a professor of biostatistics and epidemiology at the University of Michigan, who has been tracking India's COVID situation closely, said on Twitter.

"It is getting worse and worse each week but a large part of the nation seems to have made the choice to ignore this crisis," she said.

In some parts of the state, medical oxygen was becoming hard to find. Dr Amit Thadhani, medical director of Niramaya Hospitals in Panvel, a suburb of India's financial capital Mumbai, said the shortage in his area was acute.

"The problem is that the filling stations are themselves not getting supply of oxygen from the manufacturers. Supplies are extremely limited," Thadhani said. 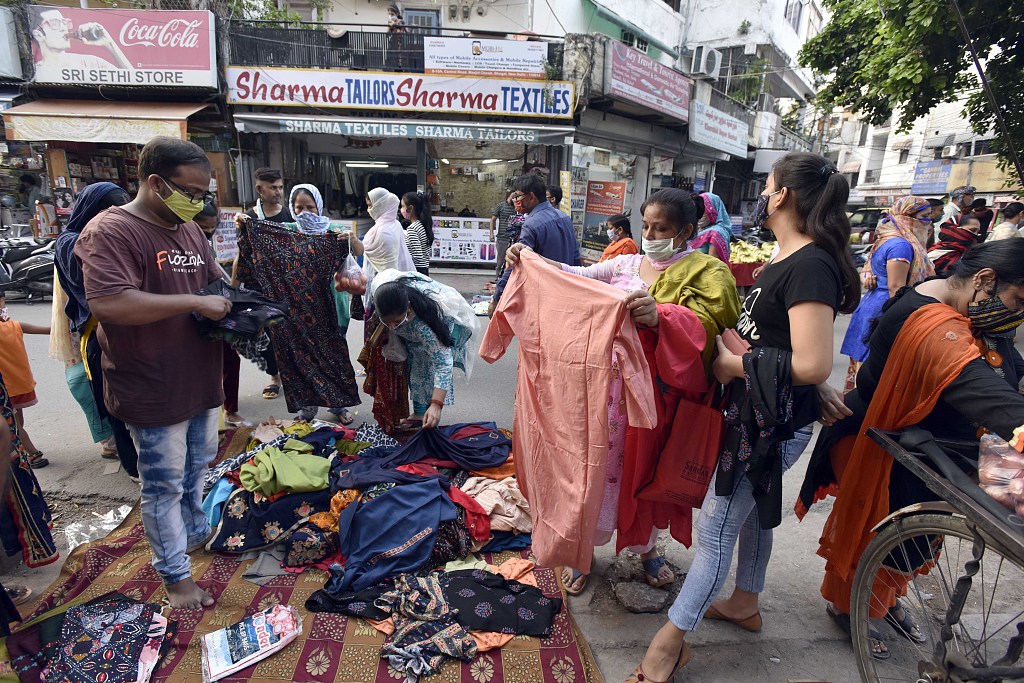 An official from the Navi Mumbai Municipal Corporation in a neighboring suburb said they had received reports from multiple hospitals about dwindling oxygen supplies and made requests to state authorities. "Demand has risen in last few days because of rising cases," the official said.

With its latest one million cases recorded in just 11 days, a world record, India now has 5.02 million infections. Only the United States has more, with 6.59 million. The number of death in India stood at 82,066 as of Wednesday, less than half the U.S. toll of 195,000.

While India took 167 days to reach one million cases, the next million came in just 21 days, faster than the U.S. and Brazil, according to the Times of India. Just 29 days later, India became only the third country after the U.S. and Brazil to post four million infections. India passed Brazil earlier this month.

Even so, and with India now testing around a million people daily, many experts say that this is not enough and that the true number of infections may be far higher. The India Council for Medical Research, the country's lead pandemic agency, said last week that its survey had suggested that already in May, 6.5 million people were infected.

The western state of Maharashtra has been particularly hard-hit. According to the state health department, Maharashtra's COVID-19 tally rose to 10,97,856 on Tuesday with 30,409 deaths, making it the first state or province anywhere in the world to cross the one million mark.