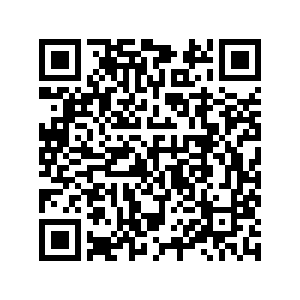 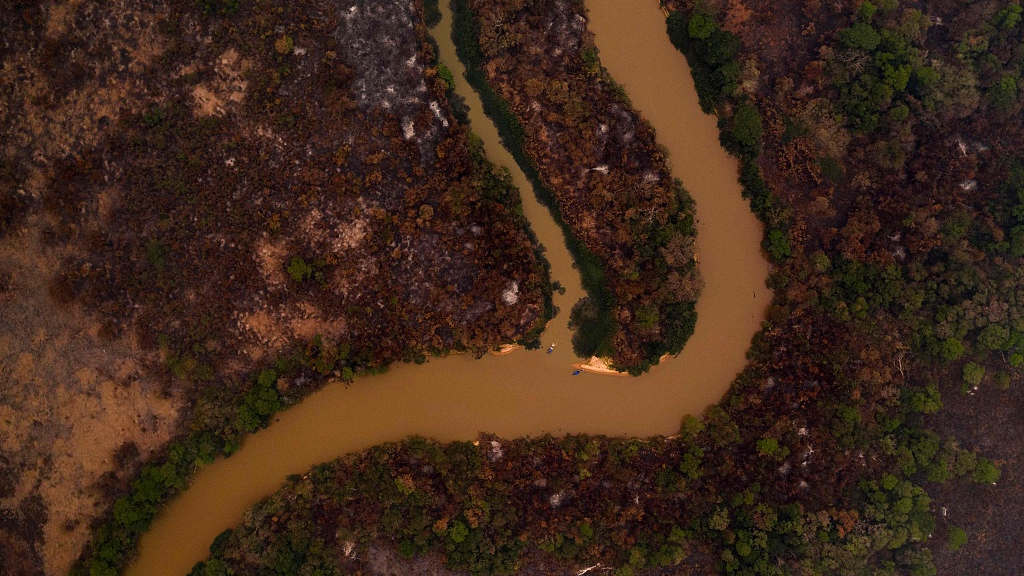 It's another disastrous year for Brazilian ecosystems as fires are now burning at an unprecedented level in one of the most well-protected biomes of the country, Pantanal. Heartbreaking images of jaguars walking with their paws burned, thirsty and hungry; carcasses of alligators and so many other animals burned alive while trying to escape are giving this tragedy many faces.

Official data from the National Institute for Space Research (INPE) shows that between January and September 15 this year, the number of fires in Pantanal increased 213 percent, when compared to the same period in 2019.

Pantanal has registered 15,477 fires this year, the highest number on record. In 1998, when data collection started, there were 566 fires and after that, the statistics oscillated, but this is the first time the number is as high. According to El Pais, the area burned is the size of Israel, approximately 2.2 million hectares.

One of the fires has been eating away fauna and flora since mid-July. Its lush green landscape, home to around 1,200 vertebrate animal species, including 36 threatened with extinction, and the largest population of jaguars has now been smeared by an orange-red inferno and ash. 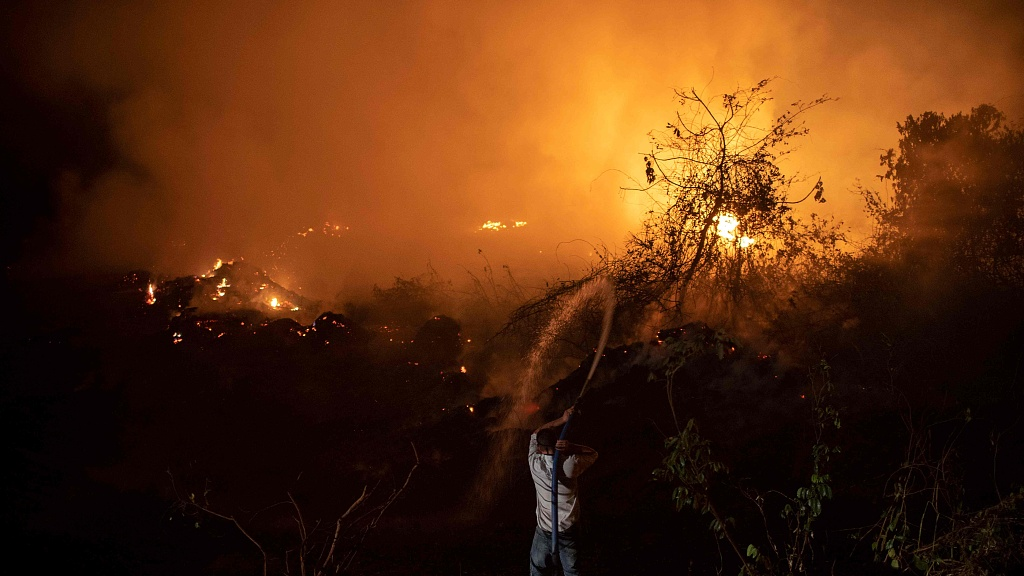 This wildlife sanctuary, which also has the largest concentration of crocodiles, is mostly located in the Brazilian states of Mato Grosso and Mato Grosso do Sul. The world's largest tropical wetland - almost 195,000 square kilometers (or 75,000 square miles) - reaches Paraguay and Bolivia and is one of the natural biomes of Brazil. The Amazon and Cerrado are some of the other biomes in the country.

Fire in a wetland

Pantanal is a wet region, and floods are common during the rainy season from November to April. But this year, there was no rain, and as the water evaporates, the Paraguay River, which traverses Pantanal, has receded to its lowest point since 1973.

Scientists quoted by Reuters blame the drought on warming in the Atlantic Ocean just above the equator that’s drawing moisture away from South America and sending it north, likely in the form of stronger hurricanes.

Doug Morton, leader of NASA's biospheric sciences lab, explained that the warming is caused by shifts in ocean temperature known as the Atlantic Multidecadal Oscillation, which varies between hot and cold every 30-40 years.

Since 1990, the oscillation has been running hot, meaning the North Atlantic will be warmer leading to dry conditions, droughts, and fires in South America. 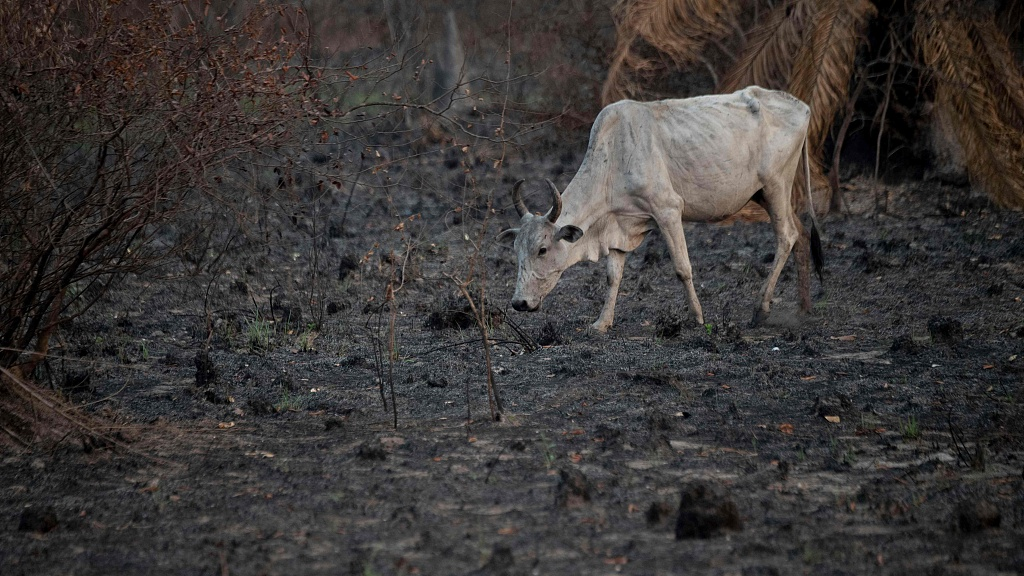 Morton is also worried that global warming could disrupt the Oscillation and leave it permanently in the warm phase, contributing to more fires.

Besides, the destruction of the Amazon rainforest to the north is exacerbating drought in the Pantanal over the long-term, said Philip Fearnside, an ecologist at Brazil's National Institute of Amazonian Research. According to the explanation, jungle trees recycle rain and push the moisture back into the air as water vapor, which winds then carry to other regions in so-called flying rivers.

INPE data shows that Amazon deforestation has surged to 34.5 percent in the 12 months through July, compared to the same period a year ago, and the far-right government of President Jair Bolsonaro has also weakened environmental enforcement.

Read more: August 2019 was the worst in Brazilian Amazon history since 2010 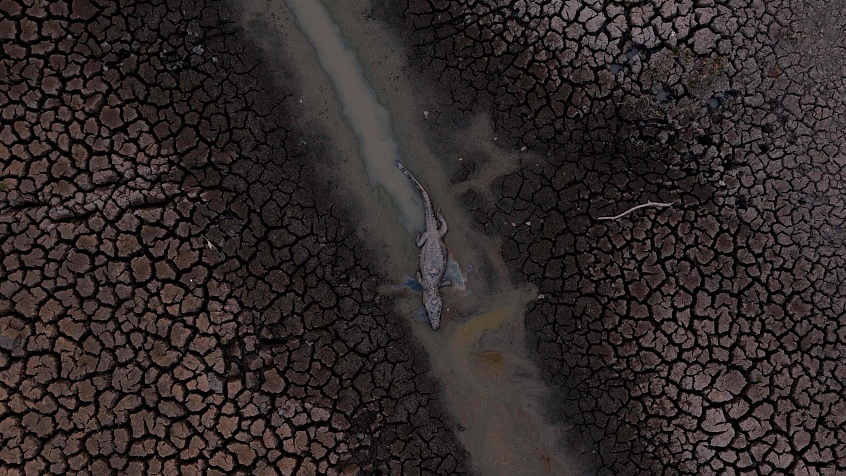 Firefighters, troops and volunteers have been working to rescue jaguars and other animals to prevent them from being consumed by the fire. Pantanal is going through the driest season in 47 years, Pantanal, Brazil, September 12, 2020. /VCG

Firefighters, troops and volunteers have been working to rescue jaguars and other animals to prevent them from being consumed by the fire. Pantanal is going through the driest season in 47 years, Pantanal, Brazil, September 12, 2020. /VCG

According to El Pais, only one person died fighting the flames. The real calamity lies in the wildlife. Teams of volunteers try to save as many animals as possible; others try to reach a number to understand the impact of the fires.

Walfrido Moraes Tomas leads a project that is trying to count animal deaths. The team walks through affected areas to count the carcasses, but in one of their incursions, they felt peat fires, a fire under the top layer of soil, underneath their feet. "We got so scared with the noise of the fire coming from the ground that we retreated," Christine Strusman from the Federal University of Mato Grosso said to El Pais. 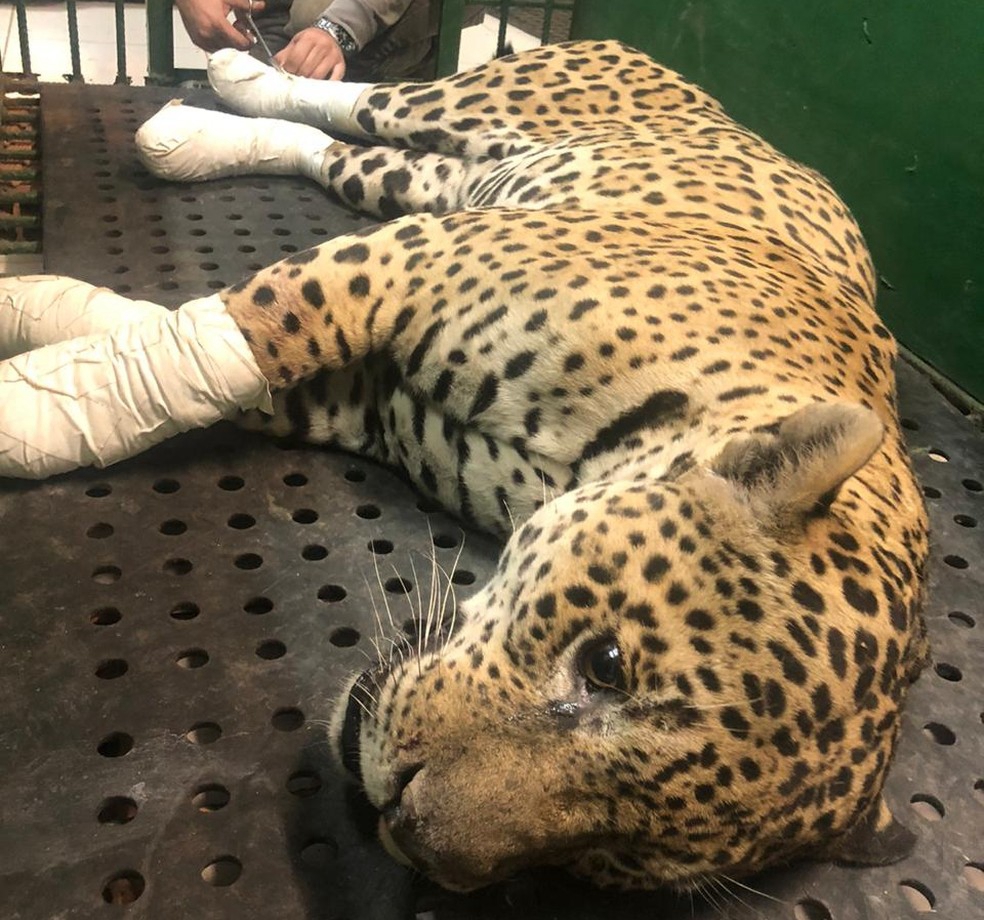 This helps explain why so many animals have been found in agony or dead with their paws burned or amputated. Reptiles, serpents, caimans, deer, tapirs, monkeys, coatis (raccoon) remains have all been found by volunteers, locals and firefighters.

To Reuters, local guide Eduarda Fernandes, who is working with a rescue team, talked of pain and despair while walking through a burned area, where she picked up a snake petrified by the fire. It had bitten itself to escape the pain of being burned alive.