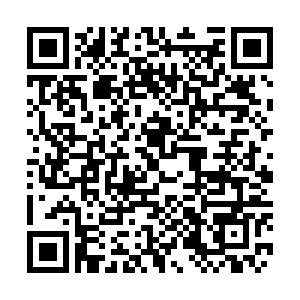 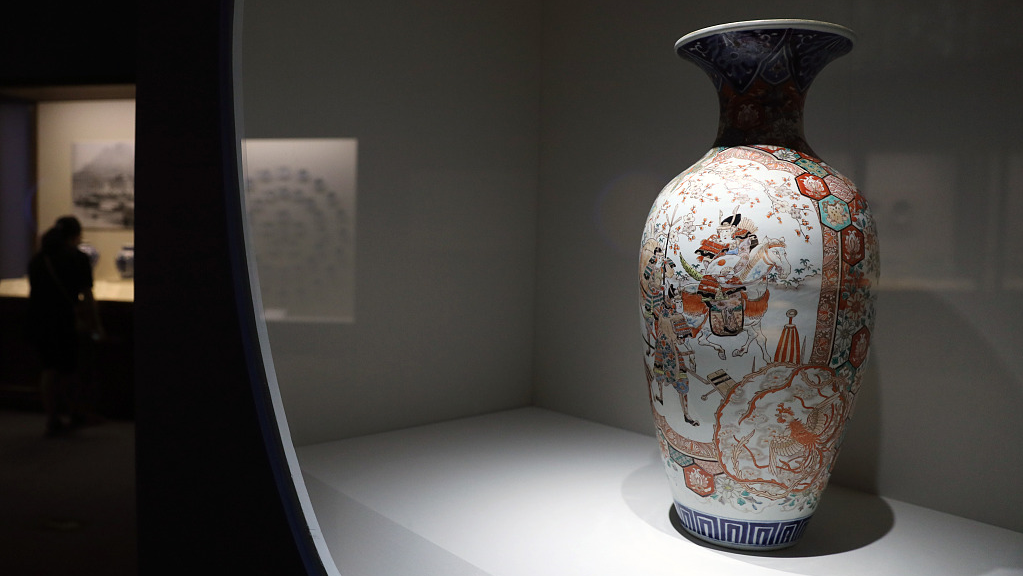 A cultural relic displayed at the National Museum of China. /CFP

A cultural relic displayed at the National Museum of China. /CFP

An afternoon in a museum is not what it used to be – but that's not necessarily an awful thing.

For most of the first half of the year, killing time musing over paintings and sculptures was an unthinkable activity amid coronavirus lockdown restrictions and stay-at-home orders. Now, with more exhibits dusting display cases and opening their doors again, a trip to the museum comes with mandatory mask-wearing and body temperature checks, hand sanitizer stations, social distancing markers and limits on visitor numbers.

In the spirit of adapting to the new normal, museums have turned to the virtual space and museum patrons have warmed up to appreciating artwork from the comfort of their living room.

This month, 16 museum curators from around the world sifted through their collections to choose their most favorite relics and shared them with a global audience in a nine-day art galore, which also featured discussions about the most pressing issues facing museums during these extraordinary times.

The "Treasure Hunt Relay: Global Museum Director's Choice," which ran from September 6 to 15, was an initiative by The National Museum of China to help art lovers experience the power of culture wherever they were. The museum collaborated with 15 other cultural institutions across five continents to display prized artifacts and share the exciting history behind them, while weighing in on the opportunities and obstacles brought about by COVID-19.

Every day, two curators held online presentations, revealing some of the cultural objects closest to their hearts. The relay began with the Beijing-based host museum and ended with the British Museum on Monday. About 90 percent of the museums worldwide were forced to temporarily shut down because of the coronavirus outbreak, and 13 percent could have their doors permanently closed, according to a May report jointly released by the UNESCO and International Council of Museums.

The National Museum of China, for example, closed for 100 days before reopening on May 1, and currently caps the number of daily visitors at 8,000.

In countries that rely heavily on tourism, the impact is even bigger. The number of visitors to the National Museum of Slovenia is now about 25 percent of that of last year. The Singapore-based Asian Civilizations Museum, which normally sees an average of 2,000 guests a day, is registering just 5 percent of the usual flow after reopening in June. 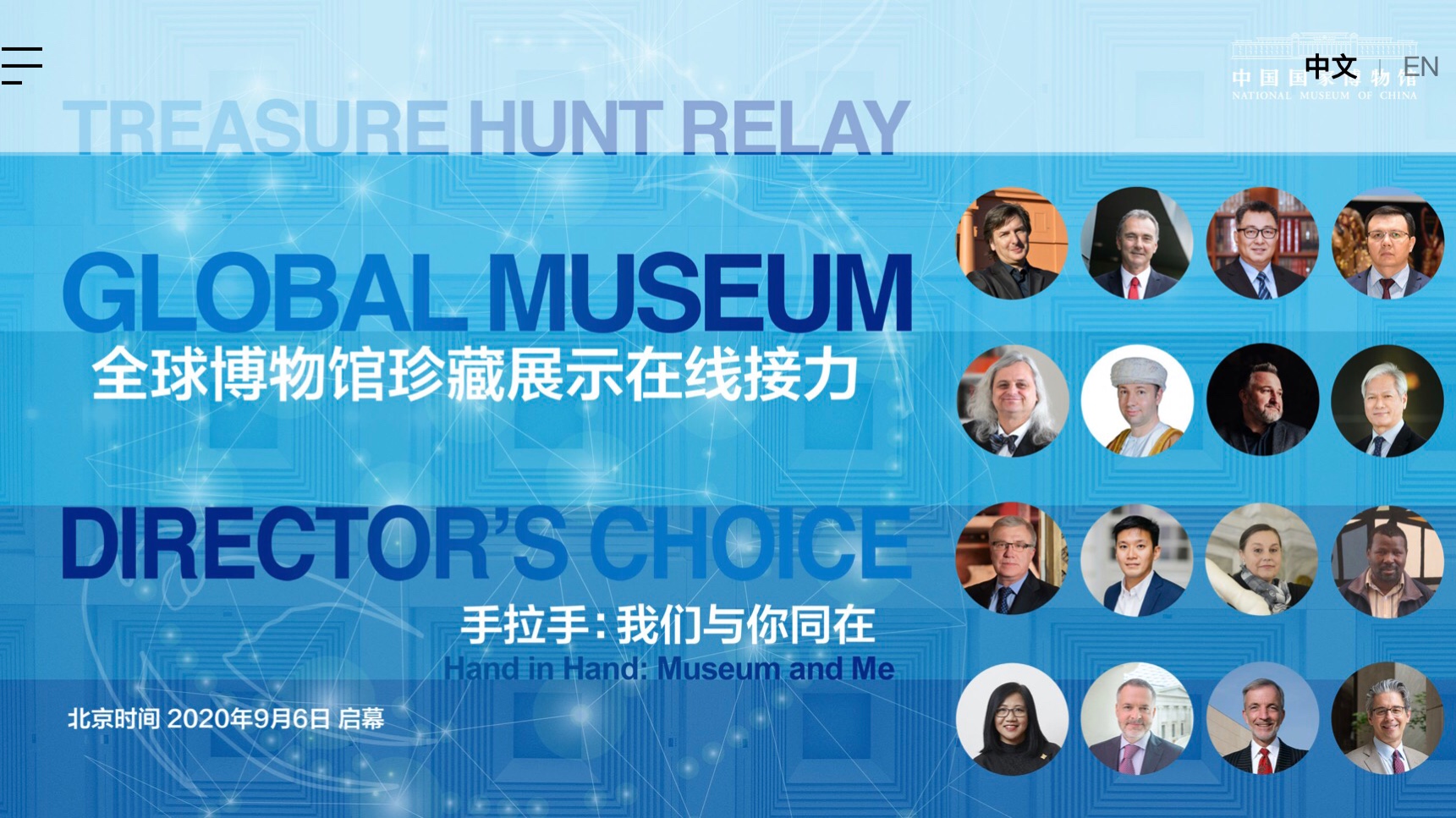 The internet provided a way out for museums, which moved their exhibits and activities online in search of viable alternatives, with technology playing an important role in the conceptualization of fresh projects.

"These opportunities also get the public to tell us how they were experiencing the pandemic. These things in their own right will become important documents telling the story of how people coped with this age," said Dr. Mathew Trinca, curator of the National Museum of Australia. 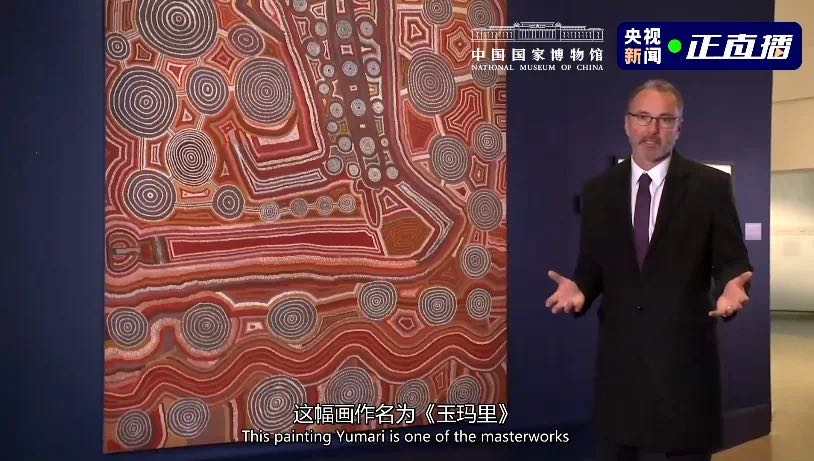 Dr. Mathew Trinca, curator of the National Museum of Australia, introduces the painting "Yumari" during the online event. /CCTV

Dr. Mathew Trinca, curator of the National Museum of Australia, introduces the painting "Yumari" during the online event. /CCTV

As palaces for sheltering human civilization, connecting the past, present and future, "museums are important at this time because they sustain our people and give them a sense of hope and optimism, drawn from the study of experiences of people in the past," said Trinca.

"I think this is important for us now to know how human beings are resilient and [how] we've overcome obstacles like these in our shared long history on earth," he added.

"Virtual space, cloud exhibition and live broadcast can reach beyond the limits of time and space, so that audiences from all over the world can understand our museums, enjoy the exquisite collections of the museums, and appreciate the brilliance and splendor of different civilizations," said Dr. Wang Chunfa, curator of the National Museum of China, during the relay's opening presentation.

The rich collections of the U.S.-based Smithsonian's National Museum of Asian Art is an example of the convergence of cultures. Dr. Chase F. Robinson, the curator, introduced two Chinese relics, the Square Ritual Food Cauldron (Fangding) from the 3,000-year-old Western Zhou period and the scroll "Nymph of the Luohe River" traditionally attributed to Chinese painter Gu Kaizhi who lived some 1,600 years ago. 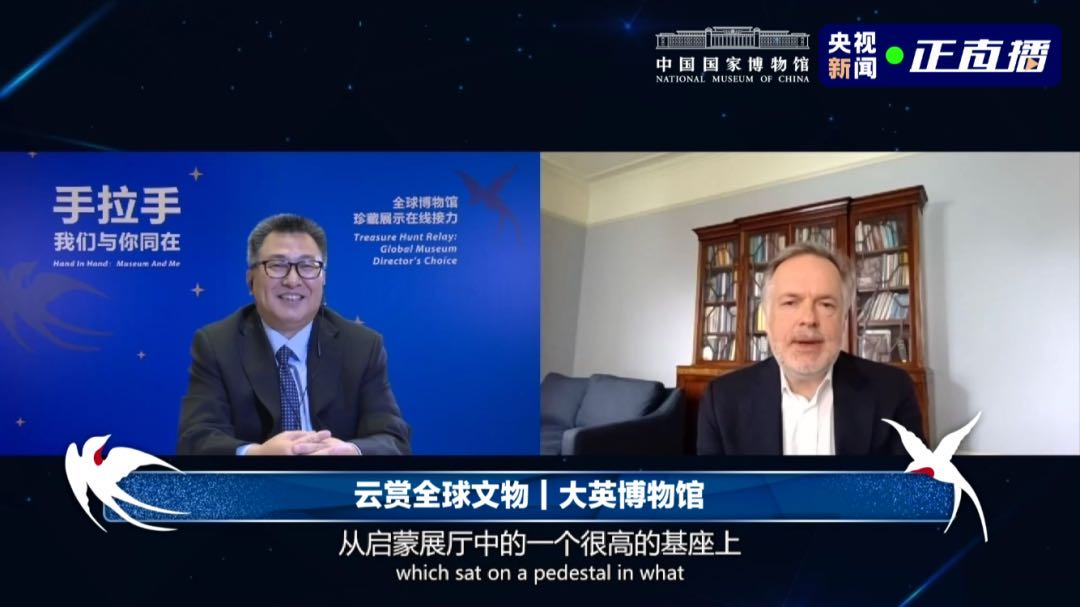 "Just like the Silk Road connected East Asia with the near east of the Mediterranean world, we now live in a world in which we can recreate the Silk Road with some optical fibers. So optical fibers are now connecting East and West," said Robinson when referring to the "Treasure Hunt Relay" project.

The National Museum of the Sultanate of Oman also shared their appreciation to the Chinese culture, showing three Ming-Dynasty bowls, which attests to the long-lasting relationship and sea trade on the maritime Silk Road that connected Oman and China.

"Today we are witnessing the idea of a global world coming under increased reassessment, criticism, and scrutiny. We see nationalism become stronger again and perhaps a certain tendency of countries isolating themselves from others. I believe strongly that this movement, which comes way out of the past of an ever-growing connection globally, is irreversible," said Dr. Hartwig Fischer, curator of the British Museum.

Fischer said that the possibility of working with the National Museum of China is a huge chance with an impact on the development of globalization. "What we are able to show is that there are many interconnections of cultures that have driven the development of humankind," he said.