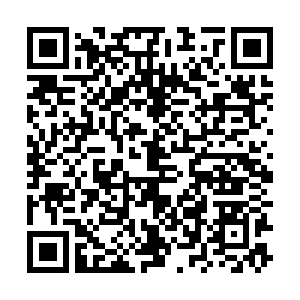 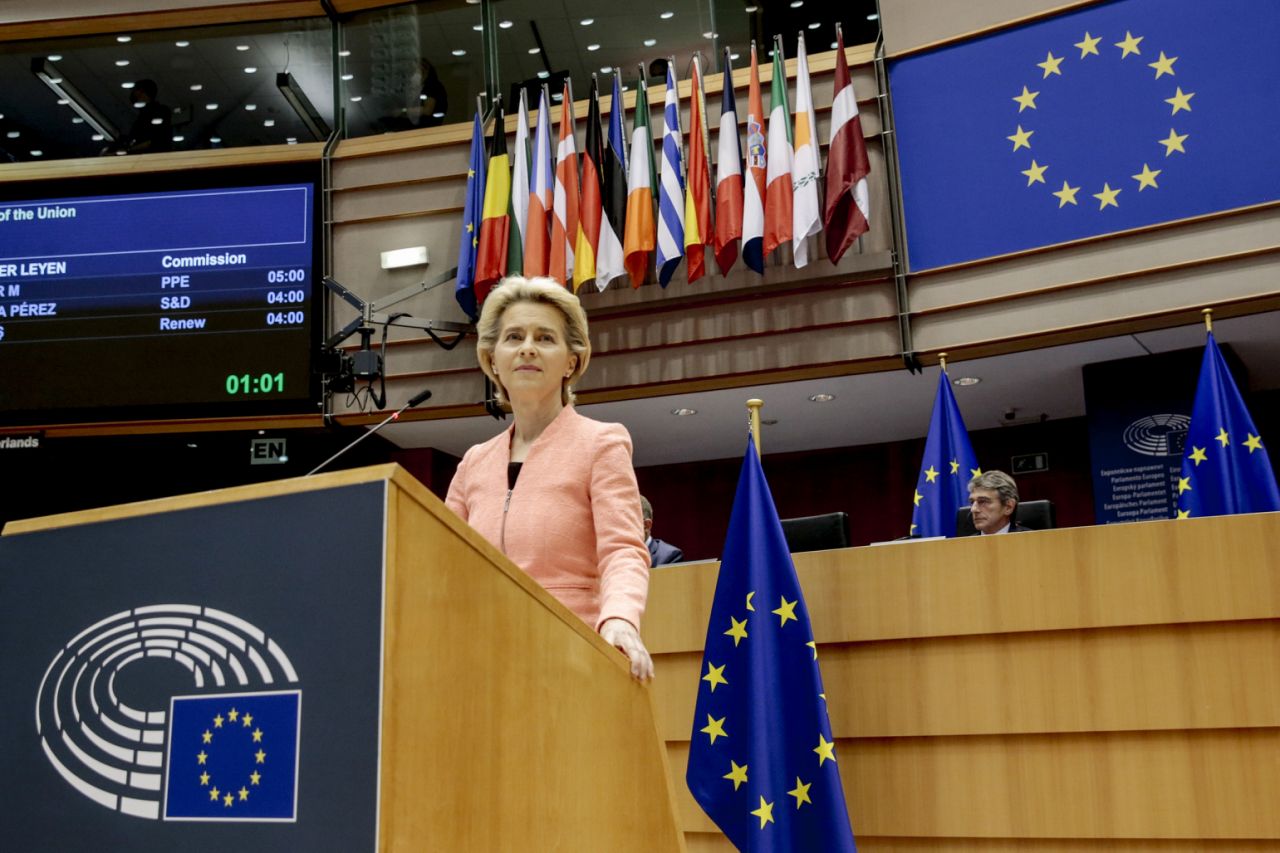 European Commission President Ursula von der Leyen on Wednesday addressed her first annual State of the Union, painting a sober picture of Europe grappling with a pandemic and its deepest recession in its history, and calling for EU members to build a stronger health union amid COVID-19.

In her annual State of the Union address, Ursula von der Leyen laid out ambitious goals to make the 27-nation bloc more resilient and united to confront future crises. She doubled down on the flagship goals she set out on taking office last December: urgent action to tackle climate change and a digital revolution.

She unveiled a plan to cut the European Union's greenhouse gas emissions by at least 55 percent from 1990 levels by 2030, up from an existing target of 40 percent, and pledged to use green bonds to finance its climate goals.

"There is no more urgent need for acceleration than when it comes to the future of our fragile planet," the former German cabinet minister told the European Parliament.

"While much of the world's activity froze during lockdowns and shutdowns, the planet continued to get dangerously hotter."

Von der Leyen also called for greater investment in technology for Europe to compete more keenly with China and the United States and said the EU would invest 20 percent of a 750 billion euro economic recovery fund in digital projects. 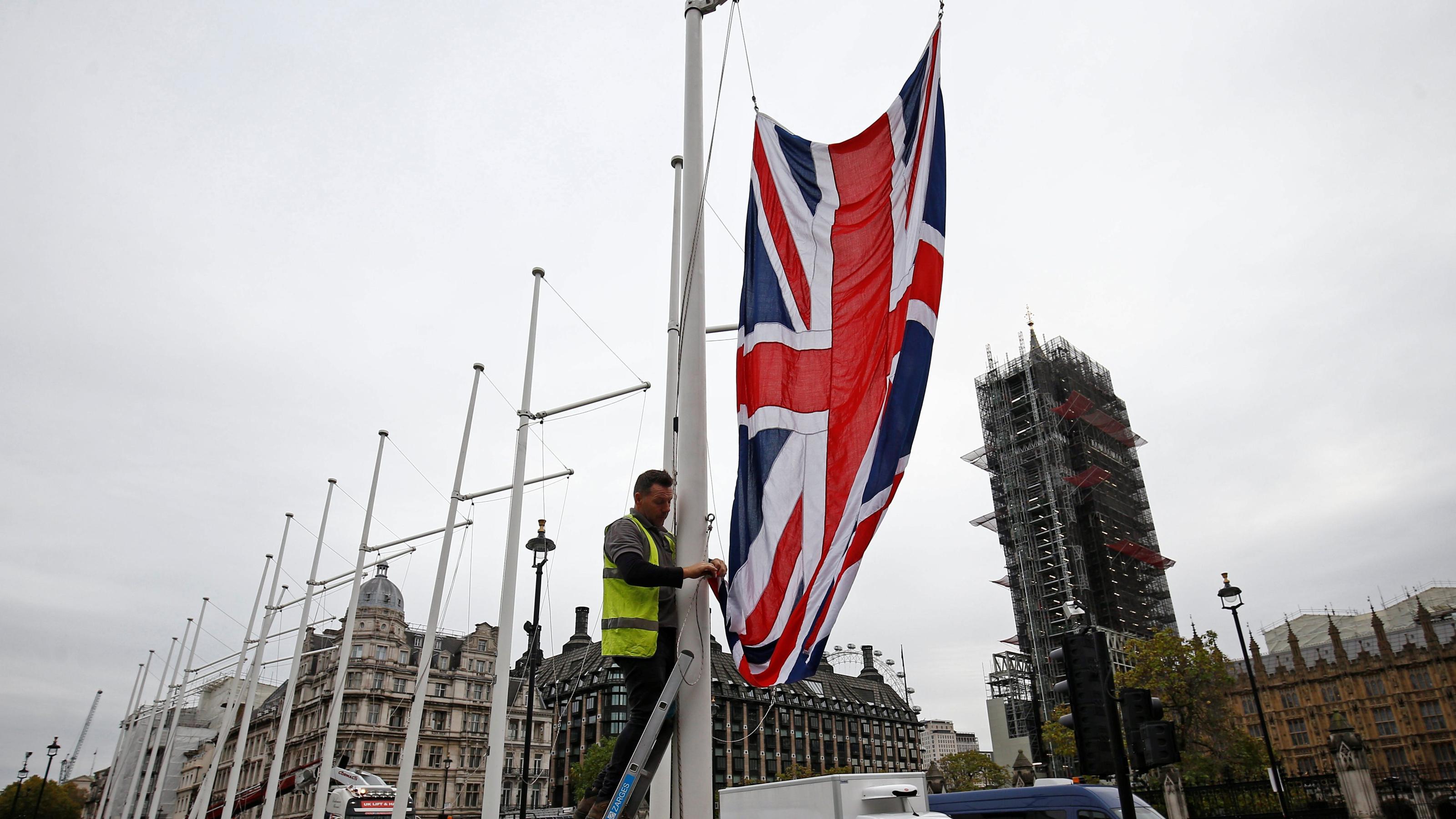 The pandemic makes Britain's economy even more British, as workers born in the EU walk away. /Reuters

The pandemic makes Britain's economy even more British, as workers born in the EU walk away. /Reuters

Von der Leyen said the coronavirus pandemic had underlined the need for closer cooperation. "The people of Europe are still suffering," she said.

In July, 27 member states agreed on a stimulus plan that paved the way for the European Commission to raise billions of euros on capital markets on behalf of them all, an unprecedented act of solidarity in almost seven decades of European integration.

Addressing MEPs in the European Parliament, Von der Leyen said her commission would try to reinforce the European Medicines Agency and European Centre for Disease Prevention and Control, promising a biomedical research agency and a global summit.

Solidarity among the 27 member states frayed badly at the onset of the COVID-19 pandemic, as countries refused to share the protective medical kits with the worst-affected and closed borders without consultation to prevent the spread of the virus.

The bloc's leaders also jousted for months over a joint plan to rescue their coronavirus-throttled economies. 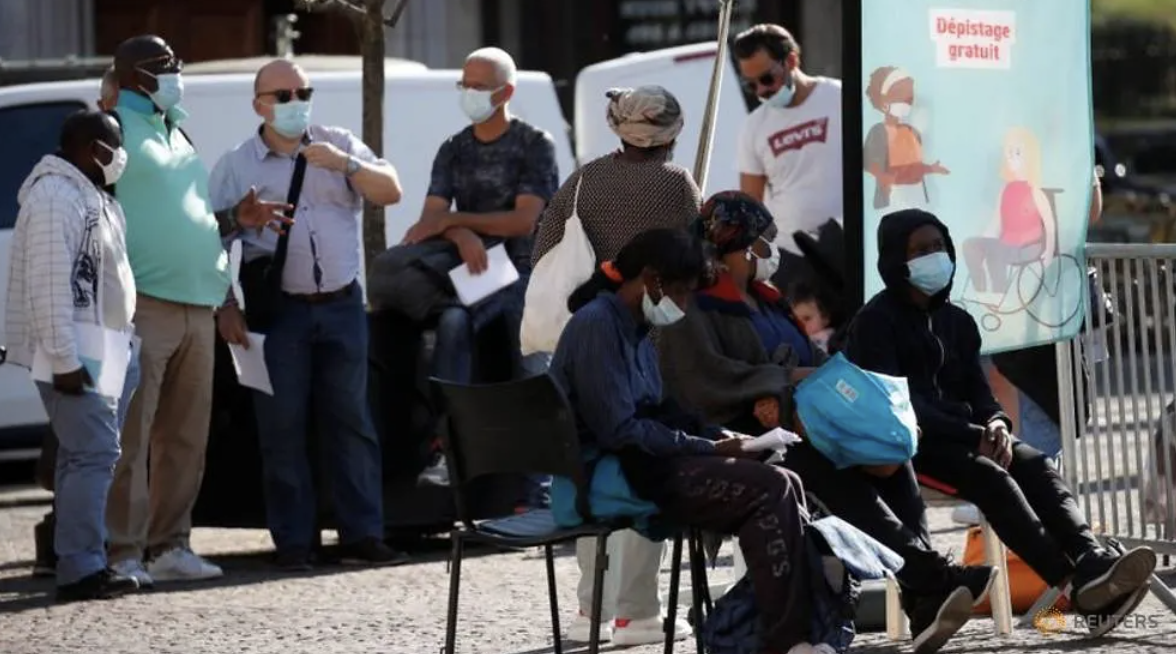 Turning to the troubled talks with London on the future relationship between the world's fifth-largest economy and biggest trading bloc, von der Leyen said every passing day reduces chances for sealing a new trade deal.

She stressed that both the EU and Britain negotiated and ratified their Brexit divorce deal and warned the UK, which has proposed a bill that would breach elements of the pact, that it "cannot be unilaterally changed, disregarded or dis-applied".

"This is a matter of law, trust and good faith... Trust is the foundation of any strong partnership," she said. She also said EU states must be quicker in their foreign policy to support pro-democracy protests in Belarus or to stand up to Russia and Turkey.

"Why are even simple statements on EU values delayed, watered down, or held hostage for other motives?" she asked.

"When member states say Europe is too slow, I say to them be courageous and finally move to qualified majority voting," she said, referring to blockages over finding unanimity among the EU's 27 states.