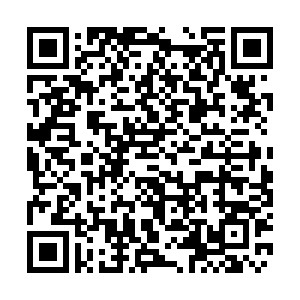 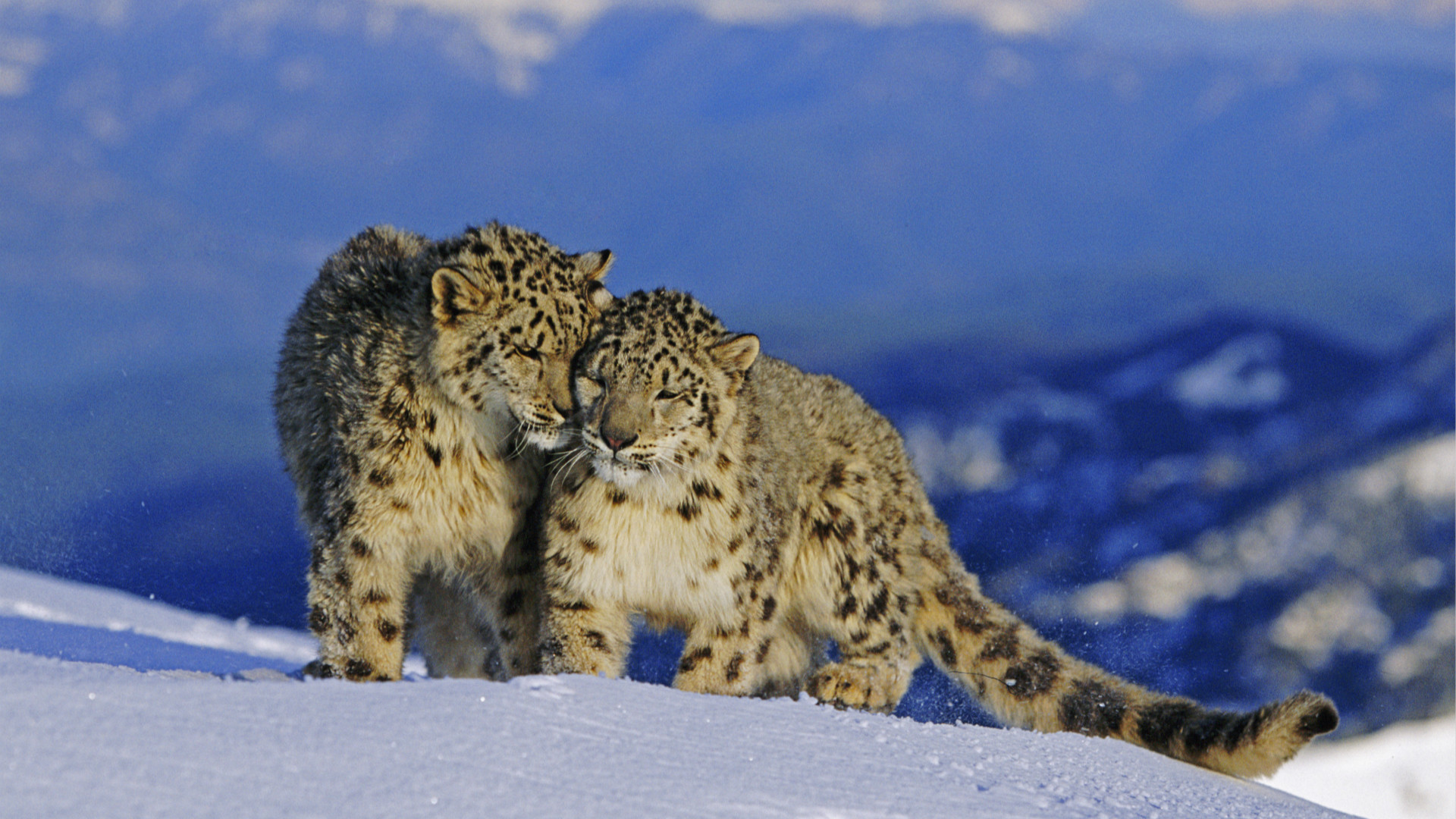 On September 13, three snow leopards were spotted playing in the woods in the Sanjiangyuan National Park region in northwest China's Qinghai Province.

The snow leopard is a large cat listed as vulnerable on the IUCN Red List. It is threatened by poaching and habitat loss as the population declines. As the environment has been improving in the Three-River-Source region, leopards have been spotted more frequently than in the past.

At present, more than 1,000 snow leopards are believed to be living in the region.