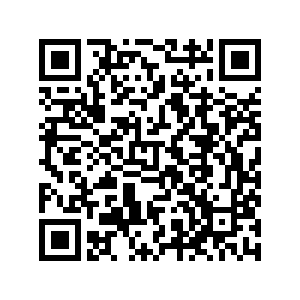 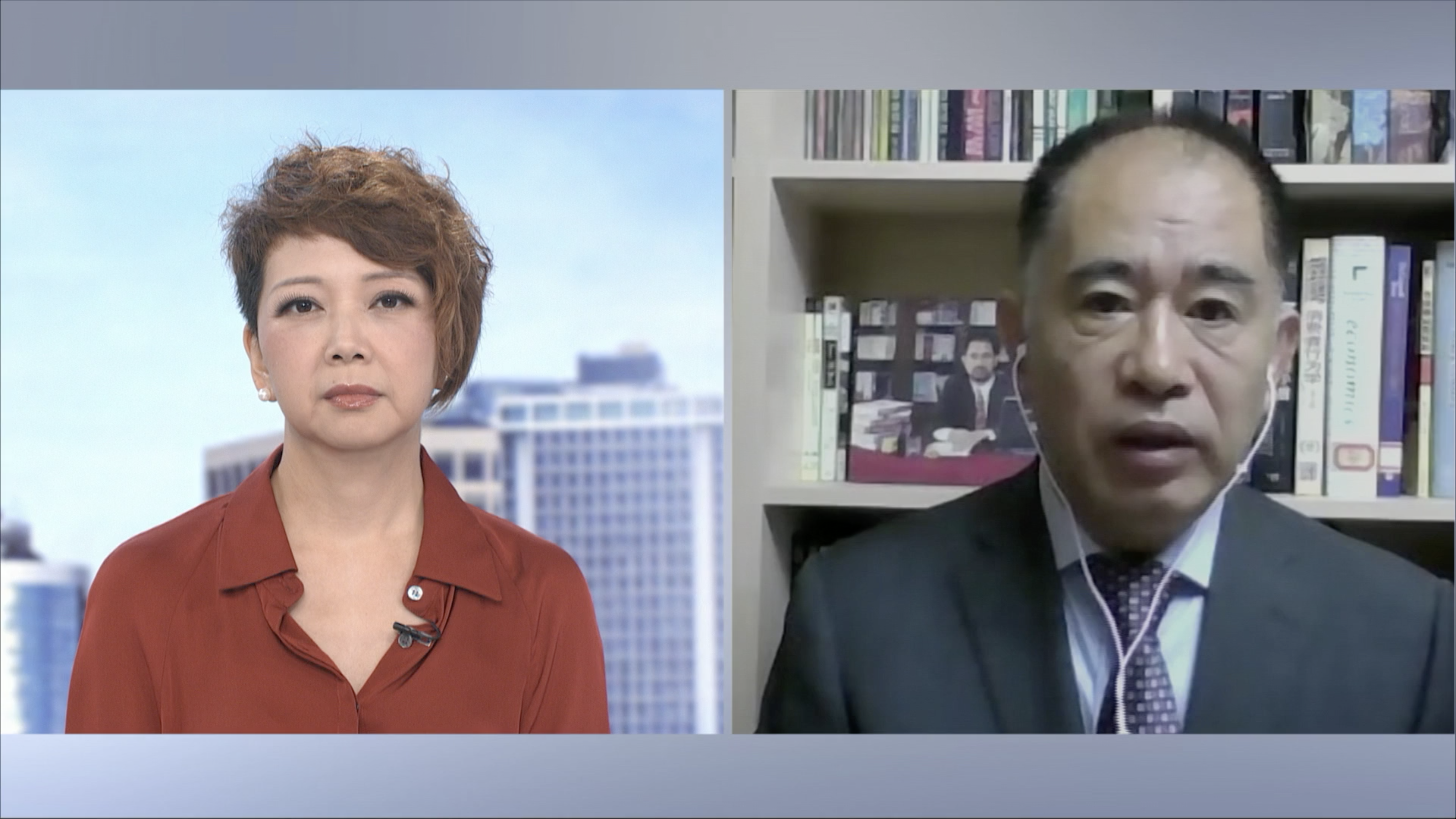 The deadline for TikTok to sell its U.S. operations has culminated in a proposed partnership between TikTok and U.S. software giant Oracle. The proposal will now be reviewed by the White House. Although Trump's TikTok ban set a worrisome precedent for foreign tech companies in the U.S., could this deal offer a blueprint for future quandaries? CGTN Host Tian Wei speaks to experts to find out.

TikTok, which began as Douyin in China, was first developed by its parent company ByteDance in 2016. At the time ByteDance had already developed the popular AI-powered news aggregation platform Toutiao. TikTok allows users to create 15-second videos soundtracked by music clips. This simple but catchy concept fueled TikTok's global rise when it was marketed internationally in 2017. TikTok's international operations are separate from its Chinese counterpart Douyin, which is marketed in China. ByteDance has even emphasized TikTok's divergence from its Chinese origin by stating that all TikTok data is stored outside on servers in the U.S., with a backup in Singapore.

TikTok is significant among Chinese-developed apps in that it has succeeded overseas.

Liu Baocheng, a professor at the University of International Business and Economics, says, "TikTok is a frontrunner in sharing new data. We are proud of this leading Chinese social media company."

However, it is TikTok's international reach that has made it a target for an unprecedented ban by the U.S.

White House officials have complained for months that TikTok represents a national security risk due to its ownership by a Chinese firm. These accusations have been debunked by cybersecurity experts, who haven't found any evidence of TikTok leaking U.S. users' data.

Liu says, "Although TikTok's operations are global, it's clearly discriminating the country of origin. It is unfortunate that this company is in the middle of a showdown between governments. The company is left with two choices: Get banned or shut down. Luckily they are finding a third way – establish a partnership with a U.S. firm."

TikTok's joint venture with Oracle represents an emerging trend of the U.S. government becoming more active in intervening in the market. "The U.S. remains strong and an attractive location for innovation due to law enforcement and market principles. But this deal with a private firm shows a bad precedence. It should be a chill in the spine of all global companies. National security is stretched to cover everything. The White House now has the political will to intervene in the operations of business. It's very scary," Liu says.

Even as recently as September 11, Trump showed he was no stranger to invoking national security, saying "we'll either close up TikTok in this country for security reasons, or it'll be sold."

Trump's intention to involve the government in the market economy has gone beyond just placing bans. He even said that the U.S. government should get a kickback from TikTok's sale when such a deal was struck. However, legal experts point out that there is no provision in the law for the U.S. Treasury to take a cut from such a deal.

One sticking point to any negotiations will be the assets. While the U.S. side has been concerned with user data, ByteDance is worried that their algorithm, which is their intellectual property, is at stake. The forced sale of TikTok may compel other Chinese and foreign media companies to have separate algorithms for each market.

Jeffrey Towson, a professor at the Guanghua School of Management at Peking University, suggests that it is important to allay the concerns of the Chinese and American sides by getting both sides comfortable. Towson says, "By not going all the way to selling TikTok, the deal with Oracle could thread a needle. The Chinese company keeps control of the algorithm, but the data is controlled by a U.S. company that the local population trusts."

TikTok's impending partnership with Oracle is a deal of necessity, but it remains to be seen if these deals with American partners will become the norm for foreign companies investing in the U.S., a country held up as the standard-bearer of the free market.