As Trump declares a disaster in Oregon, how bad are the wildfires in Western U.S.?
CGTN 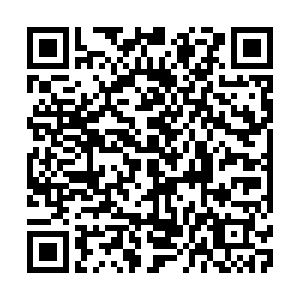 Smoke from wildfires and fog obscure the view of the ocean from Grand View Park in San Francisco, September 14, 2020. /AP

Smoke from wildfires and fog obscure the view of the ocean from Grand View Park in San Francisco, September 14, 2020. /AP

U.S. President Donald Trump on Tuesday approved a disaster declaration for Oregon, the latest and most concentrated hotspot in an outbreak of fires across the western United States, the White House said.

The fires roared to life in California in mid-August and erupted across Oregon and Washington around Labor Day last week, many of them sparked by catastrophic lightning storms and stoked by record-breaking heat waves and bouts of howling winds.

Spewing from the wildfires, dangerously dirty air now is seeping into homes and businesses, sneaking into cars through air conditioning vents and preventing people already shut away by the coronavirus pandemic from enjoying a walk or trip to the park. 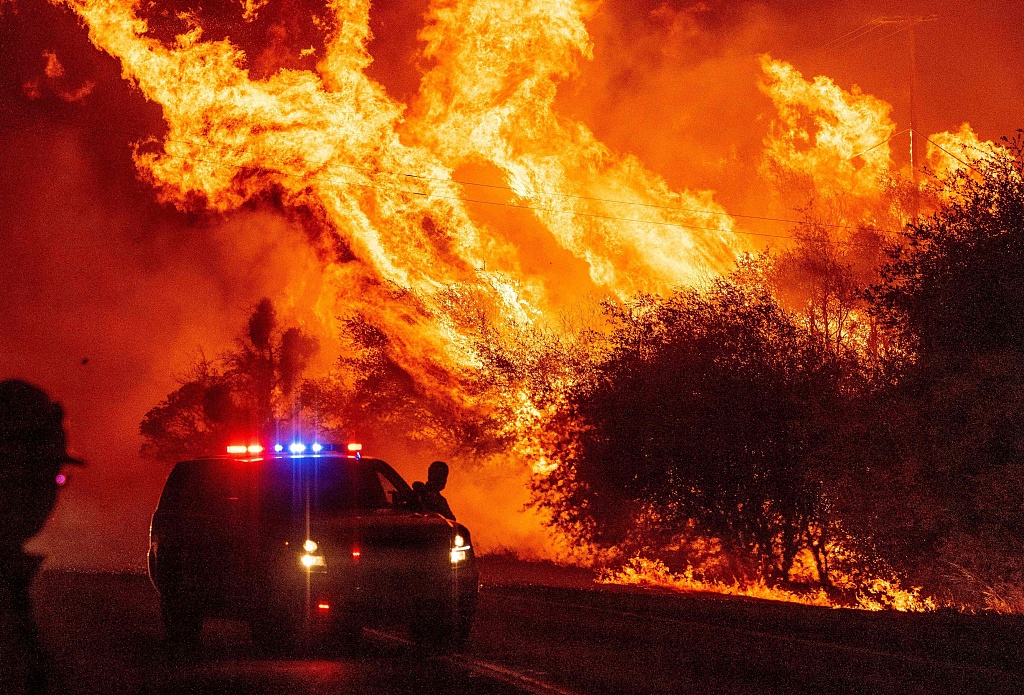 People in Oregon, Washington state and California have been struggling for a week or longer under some of the most unhealthy air on the planet. The acrid yellow-green smog may linger for days or weeks, scientists and forecasters said, adding it's a sign of things to come. They suggested that because of climate change, people living closer to areas that burn will likely suffer wildfires and heavy smoke more often in the future.

The hazy air closed businesses like Whole Foods and the iconic Powell's Books in Portland and suspended garbage pickup in some communities. Pollution and fire evacuations canceled online school and closed some college campuses in Oregon.

"It is so bad that you can likely smell (smoke) inside your house," said Sarah Present, the health officer for Clackamas, Multnomah and Washington counties. "In some areas, the air quality is so hazardous it is off the charts of the EPA's rating scale."

The Oregon Department of Environmental Quality's Air Quality Index is considered hazardous between 301 and 500. Values above 500 — which multiple Oregon cities have reported during the past week – are beyond the index's scale.

The air quality agency extended an alert to Thursday, and the air was so thick that Alaska Airlines stopped flights to Portland and Spokane, Washington, until Tuesday afternoon.

Joe Smith, advocacy director for Sacramento Loaves & Fishes, which helps homeless people, said California's capital city has not seen consistent blue skies in weeks. People without homes have been grappling with an onslaught of disasters this year.

Twana James, who lives in a tent in Sacramento, coughed several times, trying to clear her throat, saying her voice is not usually so hoarse.

"Everything is covered in ashes," she said by phone Monday. "It's hard to breathe." 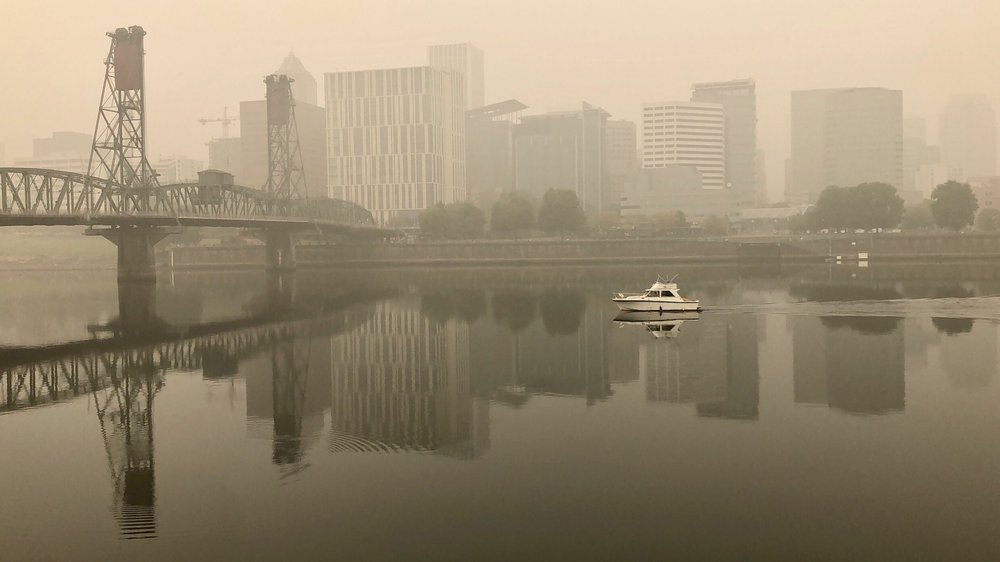 Smoke can irritate the eyes and lungs and worsen some medical conditions. Health experts warn that young children, adults over 65, pregnant women and people with heart disease, asthma or other respiratory conditions were especially vulnerable.

Zoe Flanagan, who has lived in Portland for 12 years, braved the smog to walk her two dogs Monday. She said the air made her feel hungover, despite not drinking. She could not get enough water, and she had a headache.

"The lasting effects of breathing the small particulates in the wildfire smoke can be extremely dangerous," Present said. "It can lead to heart attacks, irregular heart rhythms and even death."

The region has had a significant increase in visits to emergency rooms due to air quality, officials said Tuesday.

As people are forced to flee from the fires and take refuge together, it's hard for them to keep social distancing. Besides, experts are concerned that as fires keep raging, hospitals will have to treat a lot of breathing problems as a result of damage from fire exposure and it will add to the pandemic's strain on California's hospitals.

In addition, experts are concerned that air pollution may make COVID-19 worse, especially the population who have underlying conditions. They explained that microscopically small particles caused by fires may bypass filters in the nose and throat and penetrate deep into the lungs.

The small particles can cause airway inflammation leading to increased susceptibility to respiratory infections, aggravation of underlying respiratory conditions and increased risks for hospitalization and death from pneumonia.