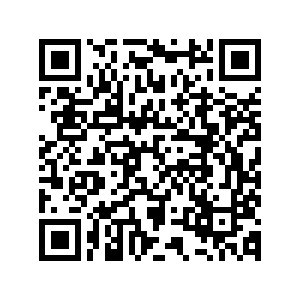 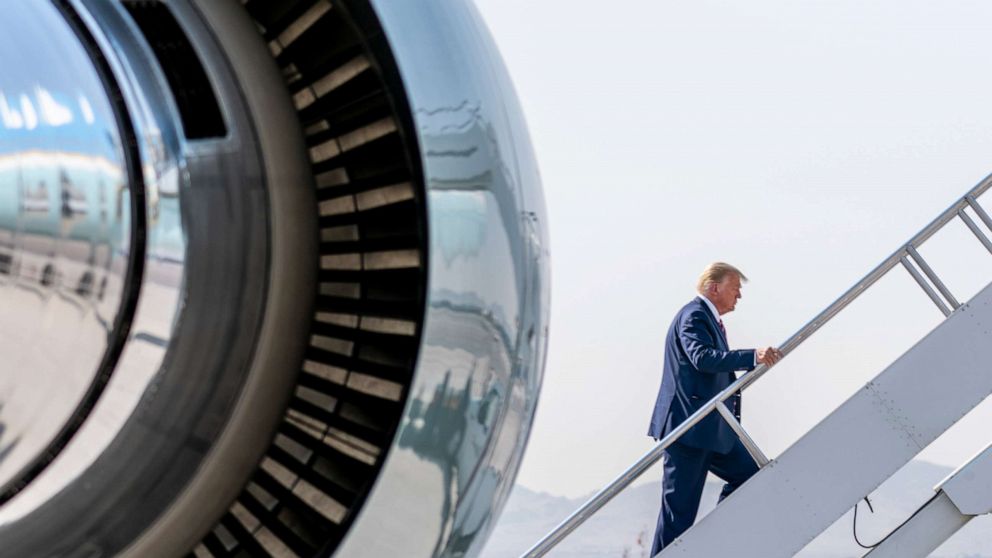 Editor's note: Mike Cormack is a writer, editor, and reviewer, mostly focusing on China, where he lived from 2007 to 2014. He edited Agenda Beijing and is a regular book reviewer for the South China Morning Post. The article reflects the author's opinions, and not necessarily the views of CGTN.

Almost 200,000 Americans have died of the COVID-19, almost as much as in the entire Vietnam War. Wildfires in California are some of the most deadly the U.S. has ever experienced, with 4.5 million acres (18,211 million square meters) of land in Oregon, California, and Washington state affected, destroying thousands of homes and killing at least 36 people, as climate change inexorably raises average temperatures. Meanwhile, the U.S. president seems not only unconcerned by them but even denies their reality – as people continue to die.

Here is a man – and a government and a party – so disconnected from reality that nearly 200,000 Americans have died from a pandemic, which he called a hoax and has failed to quash. Here is a man who still denies climate change, today saying, "I don't think science knows, actually". This isn't so much someone with their head in the sand as an entire quarry full laid on top of them. And yet according to polling, Trump is still within a few points of Joe Biden as the date for the presidential election nears.

How on earth can that be? Well, it partly comes down to the internet.

Do you remember the first time you used the internet? I can still remember it vividly. I was in my freshman year of university, in late 1996, and though a friend gained a login to the campus computing labs, which were open 24/7. Those were the days when you had to rely on Yahoo! directory pages to find anything. There were fan sites, hobbyist pages, some basic news sites, but no blogs – a word not even coined until 1999.

The main attraction was speaking to people from all over the world. The chat rooms were fascinating; there was a genuine sense of gathering, of breaking down barriers. We were the cyber generation, and the digital world was ours. We would come together and unite as one... maybe.

Of course, it didn't work out like that. It turned out most people preferred familiarity with novelty, to stick to their own patch and crowd. Meanwhile, the social media giants corralled everyone into their silos and algorithms gave everyone more of what they liked, while feeding off conflict whenever anyone encountered something they knew their peer group would condemn. 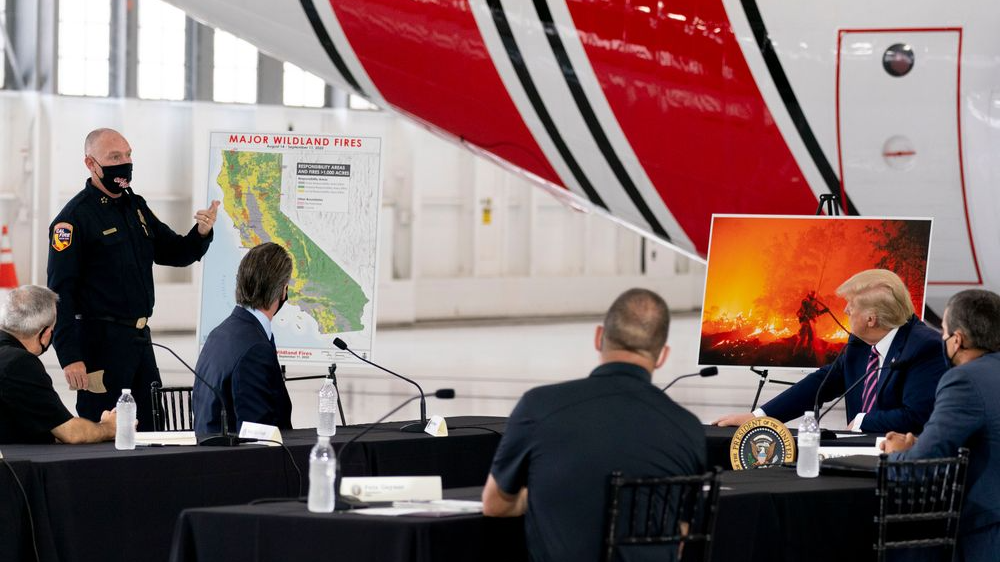 Anger and righteousness have become prevalent online, but perhaps the greater problem is how people cluster into tribes that amplify their beliefs. Without the moderating influence of outsiders, this reinforcement has redoubled as social media filtering enabled ever-greater segmentation. For example, there are around 2.4 million different communities on the social sharing site Reddit, each dedicated to a particular niche.

As the internet went, politics followed. There is no doubt many reasons why political divergence has become so pronounced in the United States in particular. But clearly, we lived in a time when stridency and extremity garner the most attention and thus become the focal point of political discussion.

It seems that the Republican Party is most in thrall to this. Democrats tend to live in cities, where they encounter various types of people, while Republicans tend to cluster in suburbs, exurbs, and rural areas with similar people, as the author Bill Bishop has described in his book The Big Sort. Neighborhoods and counties have thus steadily become more polarized, just as the U.S. has as a whole.

And as the party has gone, so has the right-wing media, which feeds it, encourages it, and supports it. President Ronald Reagan had scrapped the legal requirement for even-handedness in 1987, people can now spend their entire lives in a media bubble reflecting their prejudices. Reality never needs a breakthrough.

It is this environment that allows Trump to have been president while continuously speaks without evidence. He can dismiss inconvenient facts and reporting as fake news, and a sizeable proportion of the nation won't know any better.

This worked when the arguments were cultural or political, even when Trump argued away heinous crimes from white domestic terrorists. Even after the neo-Nazi parade and murder of a protestor in Charlottesville, Virginia, in 2017, Trump tried to equivocate, saying there was "blame on both sides" and "very fine people on both sides."

But disasters can't be argued that way. Preventable deaths ought to be the No.1 priority of any administration, yet Trump persists in denying their reality, which evades blame. He organized an indoor rally on the night of September 13 in Nevada, drawing thousands of supporters despite state guidelines banning gatherings of more than 50 people. Trump also refuses to accept climate change was contributing to the wildfires, blaming instead "explosive trees" which "catch fire much easier".

Trump may have the hubris to think he can control the reality that he can speak, and the world will follow, but challenges are beyond his control. They have pierced the media reality bubble and shown up the emptiness of his administration. Trump always needs a foil, an enemy to castigate – but now it's as if the outside world has turned on him, and he has no answers.