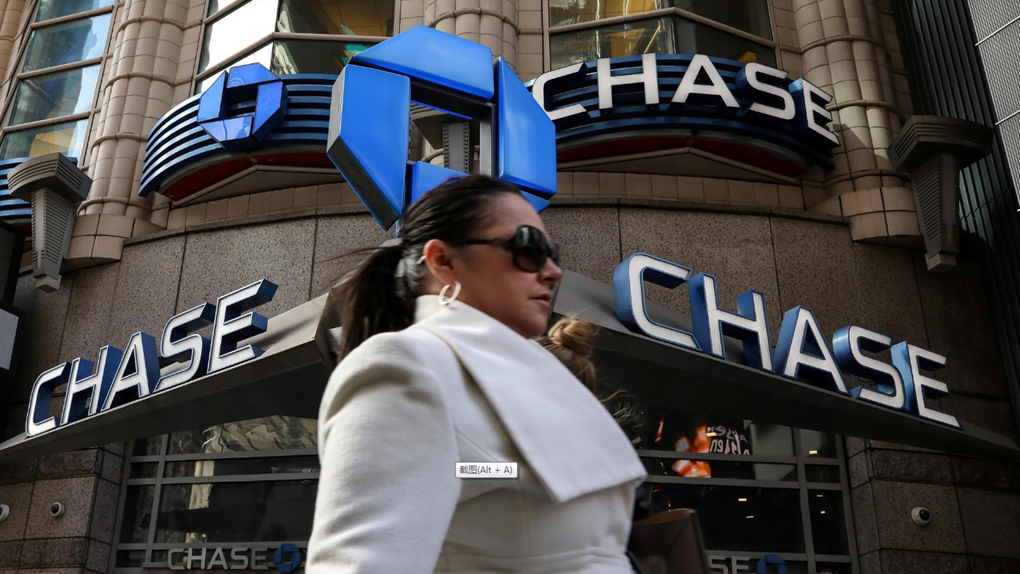 Executives at the top U.S. banks warned investors this week that 2020 revenue will be lower than expected due to weak loan demand and an uptick in repayments during the coronavirus pandemic.

Bank of America, the second-largest U.S. bank by assets, said it found little appetite for new loans when it surveyed its corporate clients twice this year.

"Most of them are saying, 'We don't need money,'" CEO Brian Moynihan said in a virtual investor conference on Tuesday. "We tended not to believe them, honestly."

But loan balances at the Charlotte-based bank dipped below pre-pandemic levels earlier this month, potentially setting up its loan book to shrink in the third quarter for the first time since 2015, according to an investor presentation and Refinitiv data.

Consumers with additional cash from government stimulus programs and from spending less have used some of that money to pay off debt. In addition, large corporate clients have raised cash from the capital markets, which have been propped up by the Federal Reserve, rather than banks.

The shifts caused Bank of America to slash its outlook for quarterly net interest income by roughly 400 million U.S. dollars.

Citigroup Inc, one of the largest credit card issuers, cited less consumer borrowing as a reason its third-quarter revenue will decline.

Sluggish loan demand is the latest headwind for banks that have been hit by prospective costs for bad loans in the recession.

The Federal Reserve is holding interest rates near zero to support the economy, but that also means banks earn less from loans.