The U.S.' selective sanctions on Xinjiang are imposed on false pretexts
Andrew Korybko 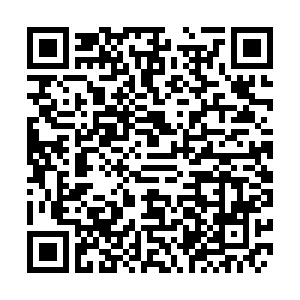 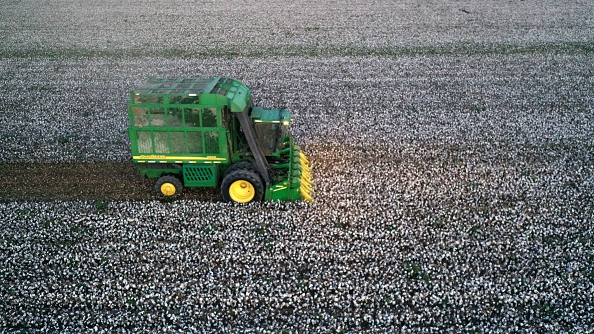 The U.S. is selectively imposing sanctions on cotton, garments, and some other goods produced by several Xinjiang commercial entities on the false pretext that they're made by "slave labor." The BBC claimed that "China produces about 20 percent of the world's cotton with most of it coming from Xinjiang," which means that these new non-tariff barriers to trade are really an escalation of the trade war and against the friendly spirit of phase one of their trade deal. The Trump administration is, therefore, provoking China ahead of the election.

There are several angles through which one can analyze this latest development. The official narrative from the American side is that this is being done to promote "human rights." This misleading interpretation of events is intended to reinforce the weaponized fake news claiming that China oppresses the mostly Muslim Uygurs of Xinjiang. No such violation of this minority group's human rights is occurring, but the U.S. expects to derive foreign soft power benefits at China's expense by portraying Beijing's anti-terrorist policies there as inhumane.

The second angle, which is related to the trade war, has already been touched upon but deserves to be explained more to understand its consequences. Building on the earlier mentioned what the BBC claimed, it appears as though this is an indirect attack against China's textile industry, the purpose of which is to accelerate the two countries' so-called "decoupling." The U.S. hopes to replace such Xinjiang-connected products with other producers', ideally those that are located outside of China. This makes it an economically hostile act.

There are political dimensions to this, too. Trump is under tremendous domestic pressure ahead of the November elections and therefore has an interest in exaggerating the supposed "threat" posed by China to Americans' "way of life" in order to serve as a convenient distraction. He's usually portrayed as "Islamophobic," even "fascist" by his critics, but by selectively imposing sanctions on some Xinjiang entities on false "human rights" pretexts, he hopes to convince his opponents that he's really a "Muslim-loving democrat." 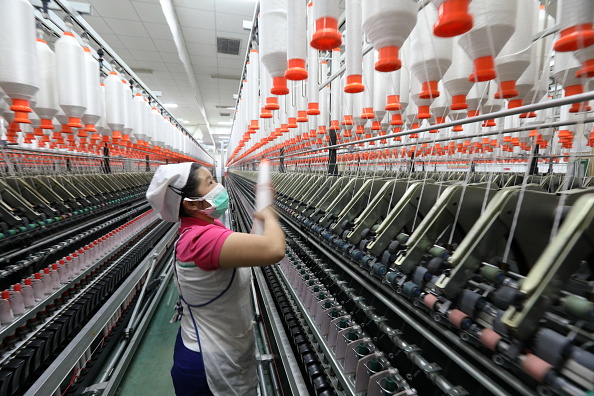 These three angles of analysis have the common denominator of emphasizing how important China is in American policy nowadays. Whether it's as the "other" who it can fearmonger about in front of its domestic audience or as a grossly misportrayed foil for improving the incumbent leader's soft power standing, the fact of the matter is that the U.S. commonly uses China for self-interested reasons. For as much as Trump criticizes China, he actually needs it much more than he publicly lets on, whether or not he's even conscious of this.

No matter how much pressure he's under, he can always try to deflect attention through yet another provocative move against China, which will at the very least capture headlines for the day or, in the worst-case scenario, trigger a Chinese response (whether diplomatic, symmetric or asymmetric) that can then be manipulated by his media surrogates into making Beijing seem "aggressive" even though it's really defensive. Nevertheless, Americans are starting to wise up to Trump's game.

He used to exert predominant influence over the mainstream media narrative through his sensationalist stunts (including tweets), which almost always succeeded in determining the topics that even his critics felt compelled to cover. That's increasingly less likely to be the case nowadays since many have realized what he's up to, which is why this latest attempt at distracting from domestic problems such as the "Antifa" – "Black Lives Matter" unrest and his administration's controversial response to COVID-19 through selective sanctions won't succeed.

Trump might earn some praise from the most right-wing members of his base, but most ordinary Americans don't really care about this news event one way or the other, being much more concerned about socio-economic stability and epidemiological security at home than what their leader orders his government to do halfway across the world. As America races towards the November elections, Trump's foreign policy distractions against China might become more desperate, but they'll be less likely to succeed in the soft power sense.