Why, after over 40 years, does China still need to open up further?
Robert Lawrence Kuhn 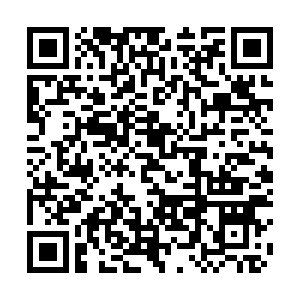 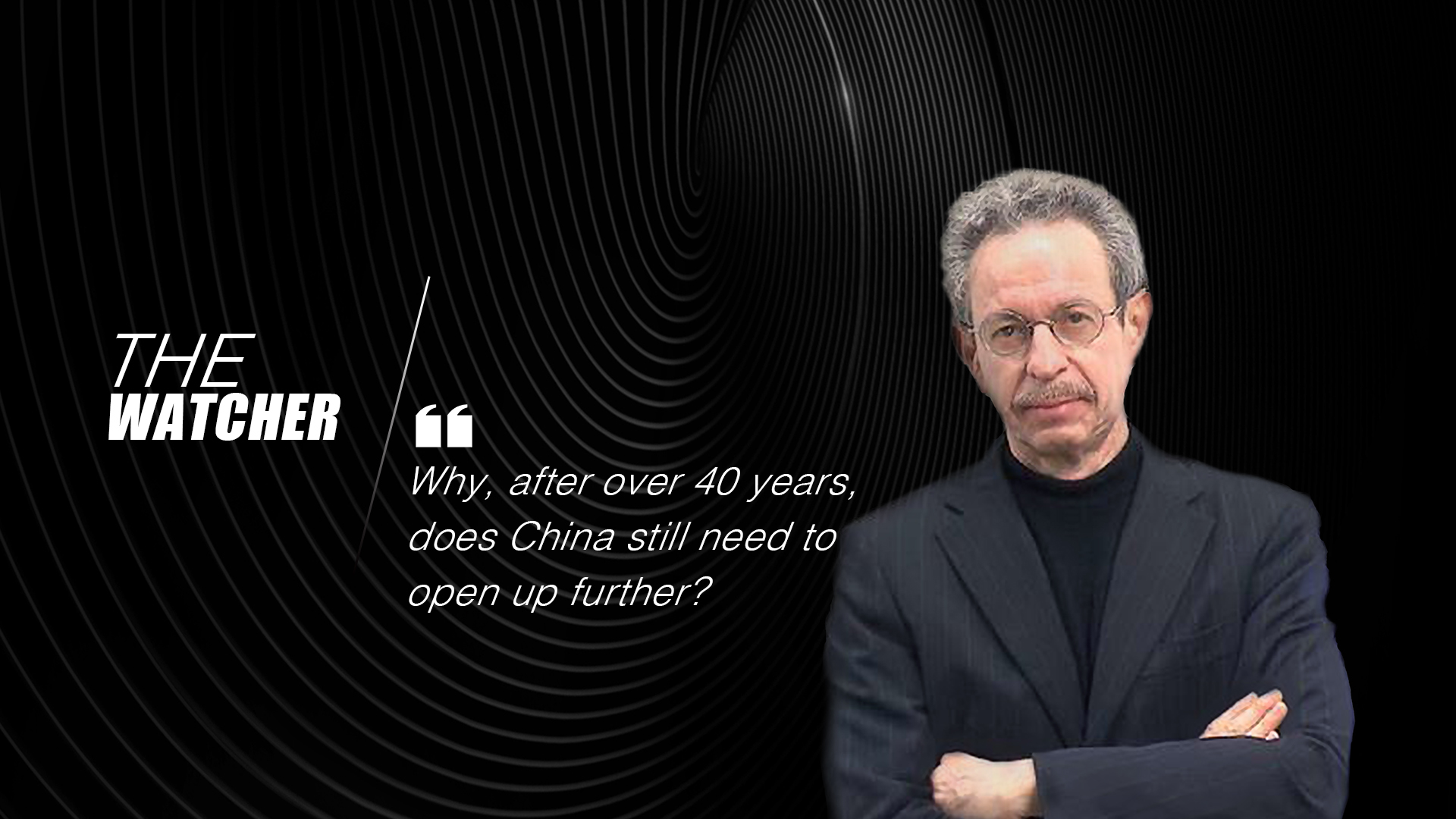 I'm Robert Lawrence Kuhn and here's what I'm watching: China's confident claim that the country is in a new push to pursue opening up on all fronts. Why after almost 42 years of the country's reform and opening-up policy, does China still need to open up further? And why now?

Opening up further has at least two objectives: First, energize the economy, the core of China's development. Opening-up is an efficient and robust way of jolting the economy via increased competition, both by allowing private companies to complete with state-owned enterprises, and by facilitating the entry of multinational corporations with world-best practices, thereby pressuring Chinese companies to up their game in order to compete. In all cases, the Chinese consumer is the primary beneficiary.

Second, China's international image in the U.S. and Europe — which, of late, has been under pressure. The reasons can be debated but the impact cannot be denied — and foreign companies may be more chary to invest in China, and this would slow, or at least delay, China's economic development. Thus the need to attract leading foreign corporations, which must now swim upstream, perhaps against the tide of their own governments.

It has been a common refrain of Chinese leaders that an open country brings progress, while a self-secluded country inevitably lags behind. President Xi Jinping has consistently advanced this theme, supported with opening-up policies. In his speech to the 2020 China International Fair for Trade in Services, Xi referred to China's further opening up more than 10 times. "Going forward," he said, "open cooperation in the services sector will become an increasingly important driver for development ... China will remain steadfast in opening up wider to the world. We will continue to work on a negative list system for managing cross-border services trade."

But I would be telling a falsehood if I claimed that foreigners, particularly Westerners, were not skeptical. Some foreigners believe that China's assertion that state-owned enterprises remain the foundation of China's economy runs counter to opening up, yet the two principles are not necessarily at odds. Further opening up means reducing restrictions, cutting bureaucratic red tape, promoting market mechanisms, and instituting managerial reforms. For example, negative lists that open up new sectors of the economy for private or foreign companies (especially negative lists that shrink). Take Tesla's wholly owned factory in Shanghai; the expansion of Free-Trade zones across the country, including the entire Island-Province of Hainan; new models and forms of trade, such that there is more balance in international trade (like with Africa); the Shanghai Stock Exchange's sci-tech innovation board; and at the national level, a Foreign Investment Law that stipulates equal national treatment.

To be clear, China is not opening up further to placate foreigners. It is doing so for China's own good. What it means for China, and for the world, is – pardon the pun – an open question.