Why does Tik Tok matter to U.S. influencers? 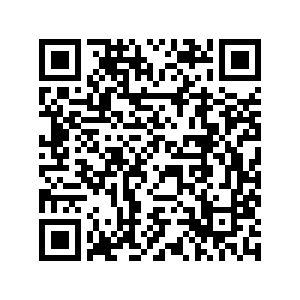 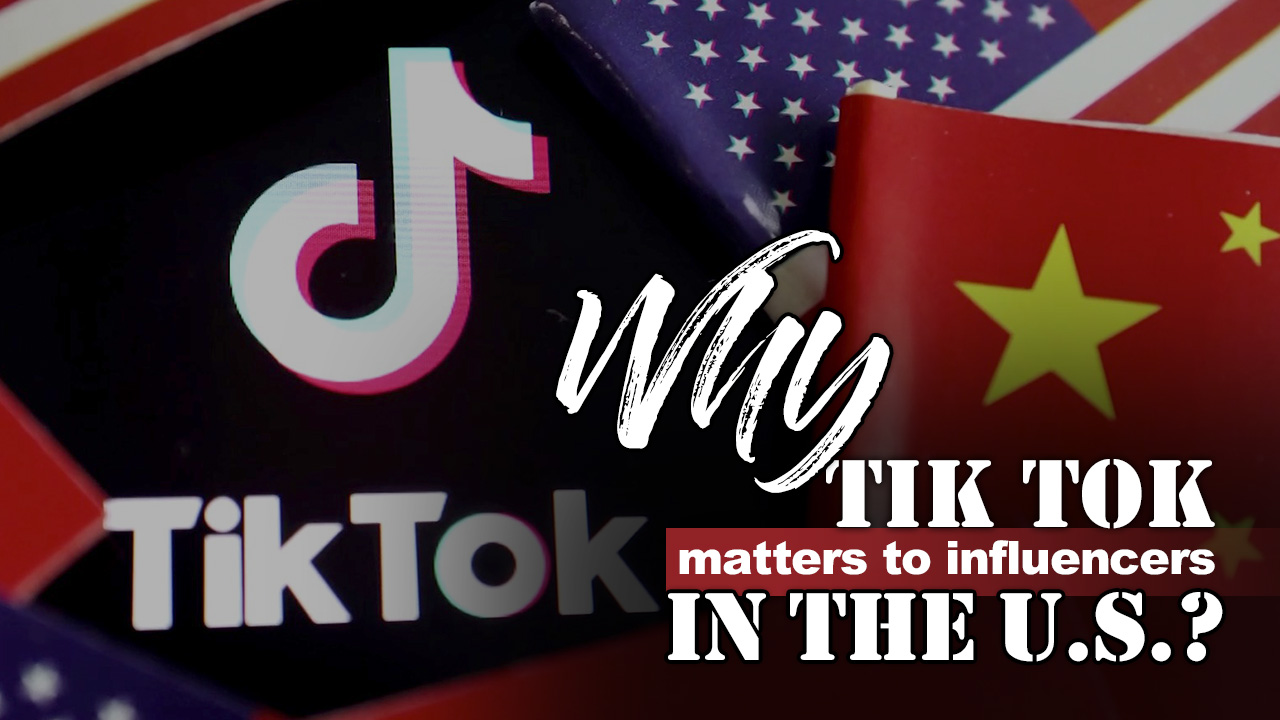 Issues surrounding Tik Tok, a popular social media app among teenagers, had been a hot topic for several months since the U.S. president announced a potential ban on the app last month. Concerns involving "national security" triggered anger across the U.S., with some even protesting in front of the Trump building. But why does Tik Tok matter so much to the U.S. users? And how large will be the impact if it actually gets banned?