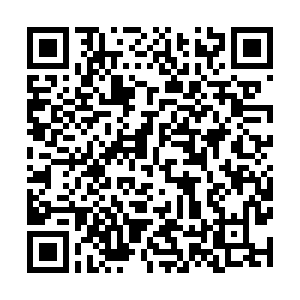 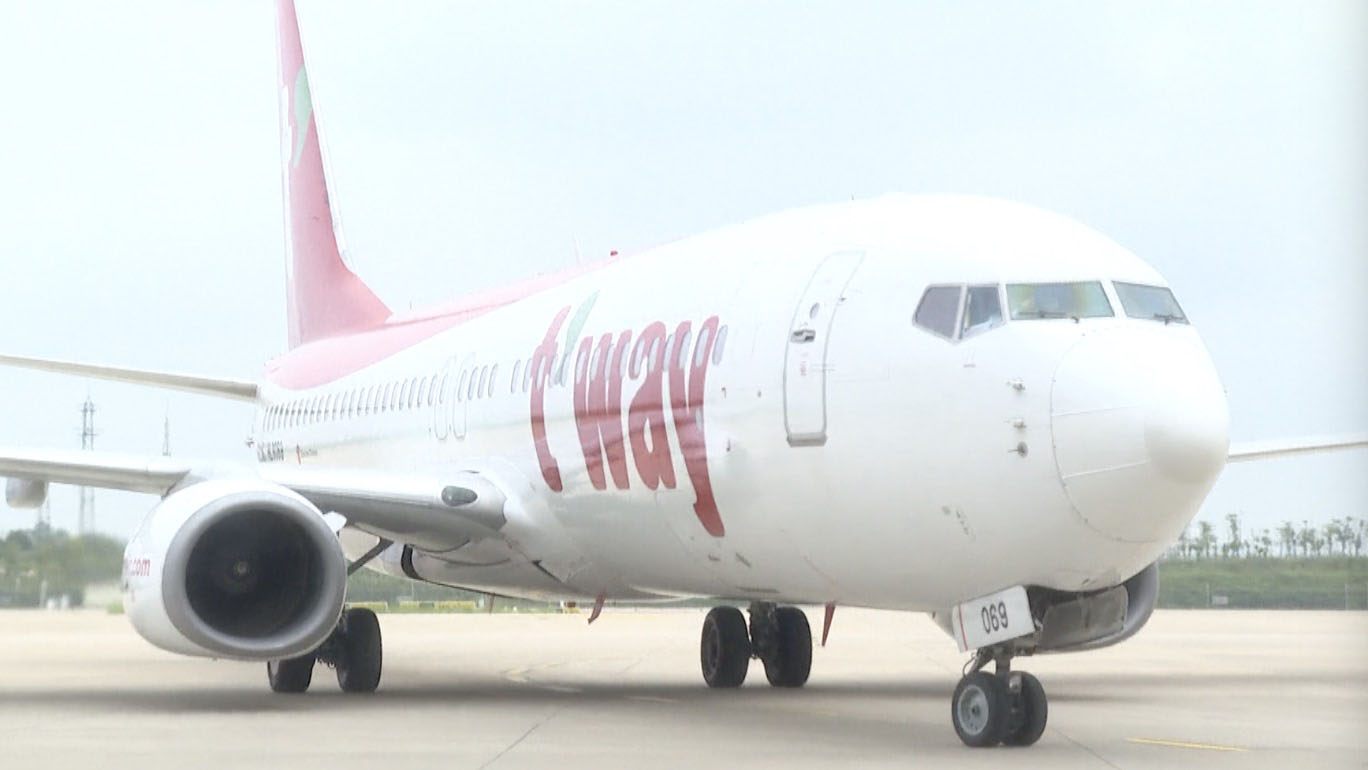 The first international passenger flight in eight months landed in Wuhan, the worst-hit city in China during the COVID-19 pandemic, on Wednesday.

The flight, operated by South Korean carrier T'way, landed in Wuhan Tianhe International Airport at 10:30 a.m. with 60 passengers, including 11 South Koreans, on board. The Boeing B737-800 aircraft took off again at 1:55 p.m.

All passengers had to provide a nucleic acid test certificate with negative result issued within 72 hours of departure by a hospital designated by the Chinese Embassy in South Korea.

T'way, which suspended flights to Wuhan in January, will operate one round-trip flight every week between the Chinese airport and Incheon International Airport, according to the Civil Aviation Administration of China (CAAC).

Li Yizhuo, director of the Civil Aviation Office of Wuhan Transportation Bureau, said that the resumption of the Wuhan-Seoul international flights shows the "great anti-epidemic achievements of the Chinese people. It is the most direct and powerful evidence to tell the world what China has done to combat the pandemic."

The airport in the central Chinese city, which was placed under lockdown after authorities detected the country's first COVID-19 cases, saw the numbers of domestic flights and passengers return to 2019 levels last week.

It opened nine regular international cargo routes since going back into operation and will soon launch cargo services from Wuhan to Amsterdam via London as well as to Dhaka and Delhi.