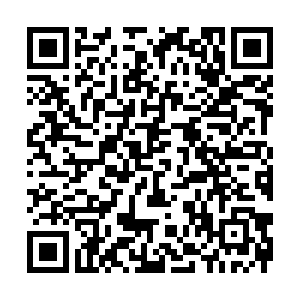 In his message, Xi said China and Japan are close neighbors and important countries in Asia as well as the world.

He noted long-term stable, friendly, and cooperative Sino-Japanese relations are in line with the fundamental interests of the two peoples and in the interest of peace and stability in Asia and the world.

Two sides should hold fast to various principles stipulated in the four political documents between China and Japan and honor the four-point principled agreement, Xi stressed.

The Chinese president called for building bilateral relations that meet the requirements of the new era, so as to bring more benefits to the two peoples and make positive contributions to maintain world peace and promote common development.

In his message Li said China is willing to work with Japan to strengthen exchanges and practical cooperation in various fields to jointly promote the development of bilateral ties.