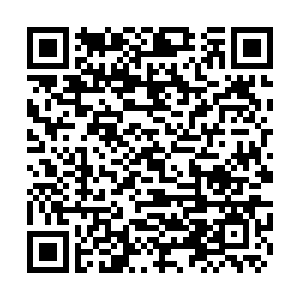 The clashes took place after Taliban militants stormed a security checkpoint 120 kilometers east of Kabul during the night, the official said.

Taliban militants claimed that their fighters inflicted casualties on security forces in Badghis, but they did not give information on the fighting in Nangarhar.

The clashes came as peace talks between a government delegation and Taliban representatives were underway in Doha, capital of Qatar.