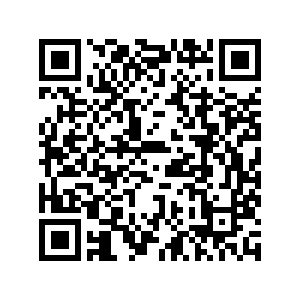 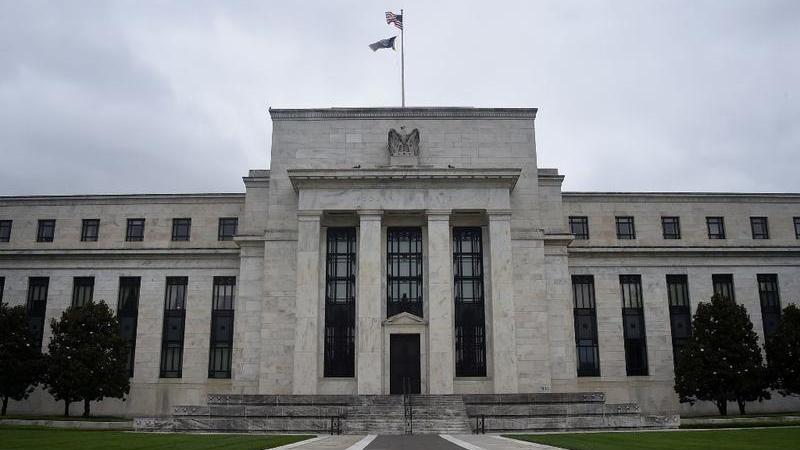 Editor's note: He Weiwen is a senior fellow at Chongyang Institute for Financial Studies and former economic and commercial counselor of Chinese consulates in San Francisco and New York. The article reflects the author's opinions and not necessarily the views of CGTN.

The U.S. Federal Open Market Committee (FOMC) released its statement on September 16 after two days of board meeting, which includes, among others, two key points not only for coping with the immediate situation, but also for a medium-term arrangement.

The first and foremost point is to keep the current zero (0-0.25 percent) federal rate policy unchanged until the inflation rate reaches 2 percent and full employment goal is hit. The Federal Reserve statement said, "The Committee decided to keep the target range for the federal funds rate at 0 to 1/4 percent and expects it will be appropriate to maintain this target range until labor market conditions have reached levels consistent with the Committee's assessments of maximum employment and inflation has risen to 2 percent and is on track to moderately exceed 2 percent for some time."

In other words, the current zero rate policy will remain for at least three years, as the relevant trajectory shows that the two-percent inflation rate will be reached by 2023, while maximum employment goal looks even more distant as the jobless rate stood at 8.4 percent in August, with actual rate above 11 percent.

Secondly, "over coming months, the Federal Reserve will increase its holdings of Treasury securities and agency mortgage-backed securities at least at the current pace."

This means, the tremendous Fed buying of treasury bills and corporate bonds since the outbreak of the pandemic, which has caused widespread concern, will continue because of no better choices.

The U.S. economy has been hit hard by the outbreak of COVID-19, with its GDP falling by five percent in the first quarter and 31.7 percent in the second quarter – the largest fall since 1947. However, it has been bouncing back strongly since May, although the pandemic situation has been deteriorating badly at the same time.

Goldman Sachs has estimated that third-quarter GDP will rebound by 35 percent, far exceeding the 17-percent forecast by CBO in July. The Federal Reserve Board has estimated in the full year of 2020, the U.S. GDP would fall at 3.7 percent, as compared to 8.4 percent fall estimated by IMF late June.

Parallel to the economic developments, the pandemic situation in the U.S. has been sharply deteriorating. During March and April, when the nationwide lockdown was imposed, the average daily new cases were 17,911. In May and June, when the economy reopened, the average daily new cases increased to 26,279. From July 1 to September 16, the daily average new cases doubled to 52,583. Some estimates even put the real numbers three to 20 times higher. Nevertheless, the economy keeps rising unabated.

The FOMC statement reaffirms that "the path of the economy will depend significantly on the course of the virus." So far, it is not true. The reason is simple - Washington puts economy first at the cost of people's safety.

What are the risks ahead?

The Fed risk warning has covered the real risk – the mounting debt and bubbles.

The accumulative government debt has topped 26 trillion U.S. dollars, over 130 percent of GDP, even higher than that of Greece during its debt crisis. The trend alone constitutes a fatal challenge to long-term fiscal healthiness and economic sustainability. The Fed will continue to support this virulent growing of government debt, only to dampen healthy growth in future generations. 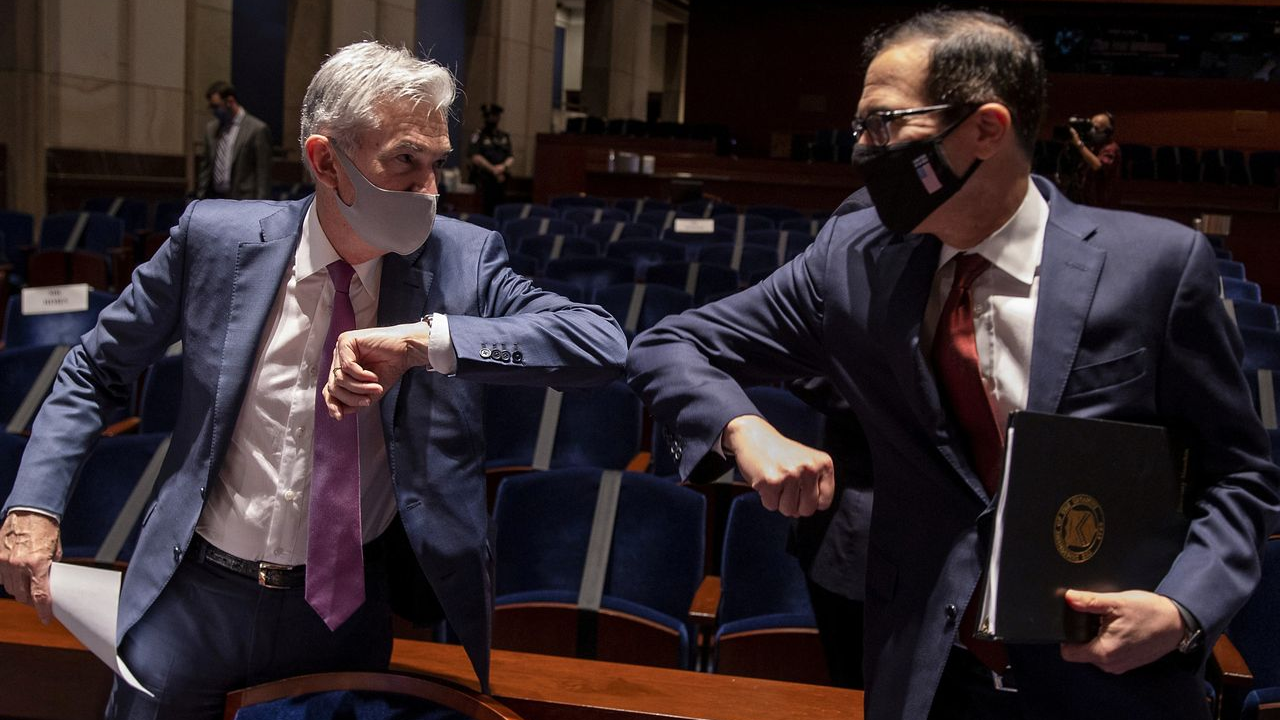 The Fed's infinite buying of corporate debt is more devastating as it has unleashed a corporate bond issuance fever, thus collecting money for buying back own equities at stock markets, and would only inflate equity market bubbles.

DJIA, NASDAQ and S&P all have recovered to or even exceeded the pre-pandemic levels, pushing the Buffet Index over 170-percent dangerous level. The other side of the coin is the mounting corporate debt.

The seemingly strong economic rebound is supported by the unprecedented fiscal and monetary inputs, which concealed the real risks of massive business bankruptcies, large number of jobless people and extensive household income falls. The Fed's unlimited expansion of balance sheet will be increasingly less effective.

From 2009 to the second quarter of 2020, the Fed's balance sheet expanded by 612 percent and GDP grew by only 34.8 percent. The fiscal expenditure is increasingly squeezing, and the Fed money supply is also unlimited. Once the support weakens, the whole economy will again fall in stagnation, even for years.

Where have the Fed munitions gone?

Jerome Powell has said that the Fed is ready to readjust the asset purchase when time is appropriate and that the Fed is far from out of munition. In fact, the Fed was in a hurry to deploy almost all its munitions in early March, cutting the federal rate to near zero when the jobless rate was still under four percent and inflation was around two percent, or the two goals were met.

This time, the Fed repeated the two goals again – two percent inflation rate and full employment. Nonetheless, the Fed has no federal rate cut munition as it was already exhausted.

Now, the Fed has no other choice but to maintain the status quo – zero federal rate and balance-sheet expansion at current tempo, only to create more debt and structural problems for the future. What else?