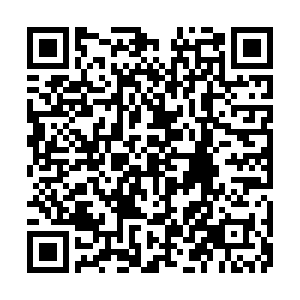 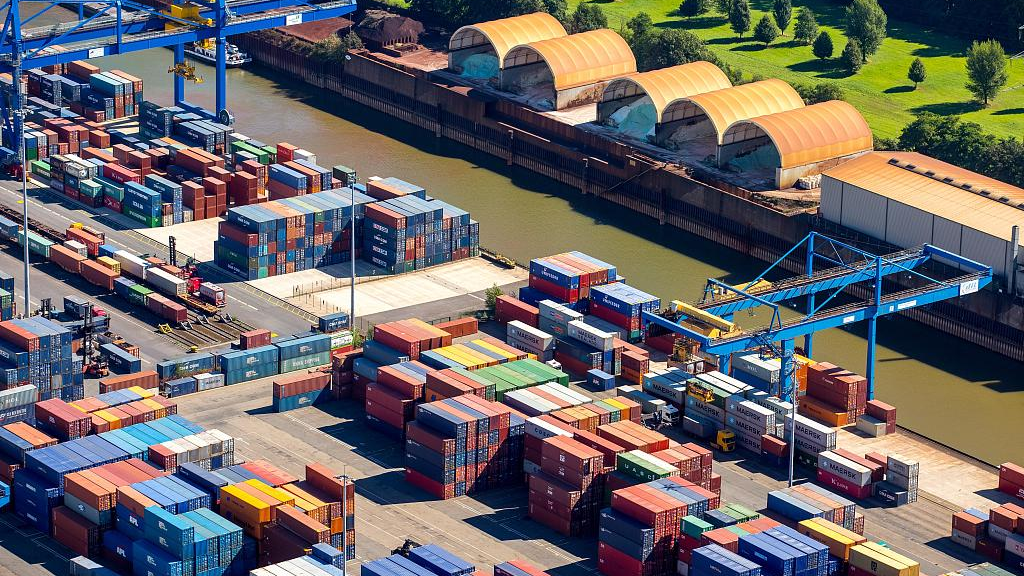 In the first seven months of 2020, China became the top trading partner of the European Union (EU), a position previously held by the United States, said Eurostat on Wednesday.

EU's imports from China increased by 4.9 percent in the January-July period, compared to the same period last year, whereas its imports from the U.S. dropped by 11.7 percent.

The bloc's exports to China recorded a slight drop of 1.8 percent, while those to the U.S. fell by 9.9 percent, according to the EU's statistical office.

China and U.S. were followed by the United Kingdom, Switzerland, and Russia on EU's main trading partner list in the first seven months.

In accordance with the world's changing epidemiological situation during the first seven months, the EU's international trade started to fall in January, and regained momentum after May, when confinement measures were gradually eased.

Read more: Ireland's exports to China up 35 percent in July