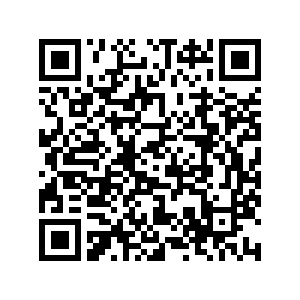 China firmly opposes any form of official exchanges between the United States and Taiwan, Geng said, stressing that China's position is consistent and clear.

The contact between U.S. and Taiwan officials severely violated the one-China principle and the provisions of the three China-U.S. joint communiques, noted Geng.

On Thursday, China's Ministry of Foreign Affairs (MOFA) expressed strong indignation and condemnation over U.S. Under Secretary of State for Economic Growth, Energy and Environment Keith Krach's visit to Taiwan.

MOFA spokesperson Wang Wenbin voiced firm opposition to the trip and said: "The visit violates the one-China principle and the three China-U.S. joint communiques," adding that the Chinese side had lodged solemn representations with the U.S. side.

Reiterating that Taiwan is an inalienable part of China, Wang urged the U.S. to immediately stop official interactions with Taiwan and deal with Taiwan-related affairs carefully.

China will make necessary responses in accordance with the development of the situation, warned Wang.

The Taiwan Affairs Office of the State Council on Thursday also expressed opposition to the visit.

The Chinese mainland has a firm will, full confidence and sufficient capabilities to defeat any interference by foreign forces and any secessionist attempt for "Taiwan independence" in any form, the office's spokesperson Ma Xiaoguang told reporters, urging the U.S. and the Democratic Progressive Party (DPP) in Taiwan to stop any actions that may harm cross-Strait relations and jeopardize the interests of Taiwan compatriots.