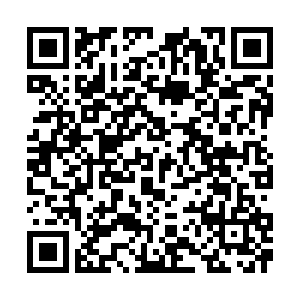 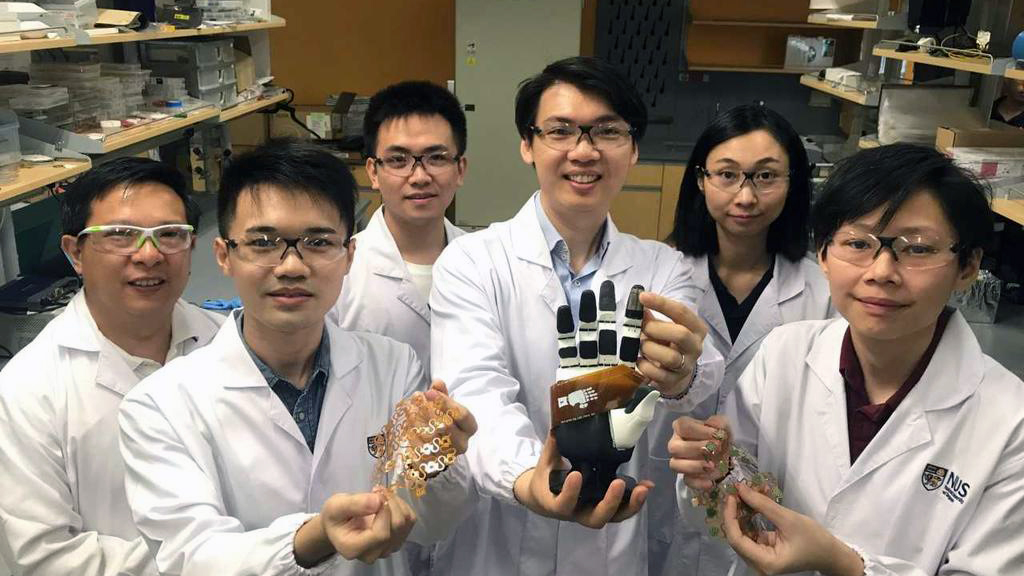 "The sense of touch is an innate sense that all humans have. Without the sense of touch, you are unable to function properly or even walk or hold objects with confidence."

With this in mind and inspiration from the science fiction movie series Star Wars, where the character of Luke Skywalker gets an artificial hand that seemingly has sensation, Benjamin Tee and his team of researchers from the National University of Singapore (NUS) have developed an electronic skin with the sense of touch.

The technology can enable people with prosthetic limbs to detect objects, identify textures and eventually even temperature. It is currently able to recognize 20 different textures and read Braille letters with an accuracy of more than 90 percent.

"Imagine putting a wooden block on yourself that does not feel. It is basically a numb part of yourself. Prosthetic devices today do not have the human sense of touch and this makes it very hard for people to use them naturally."

"So, by creating the Asynchronous Coded Electronic Skin or ACES, we can enable a platform where all kinds of smart devices can communicate, just like how we communicate to our brain through our nervous system, through our spinal cord," explained Assistant Professor Benjamin Tee from the NUS Department of Materials Science and Engineering.

The e-skin is made up of a network of sensors which allow it to process information just like the human nervous system, but much faster. For example, it is capable of differentiating physical contact between different sensors in less than 60 nanoseconds – the fastest ever for an electronic skin technology.

"The e-skin is a very interesting invention. The ability to touch elicits a lot of feelings or elicits an emotion in a person that often don't have any more and that can sometimes be a nice comfort to them to think that this is what it used to feel like. It makes the prosthetic limb more human in some ways," said Trevor Binedell, principal prosthetist/orthotist at Tan Tock Seng Hospital's Foot Care and Limb Design Center.

"They could perhaps walk on sand and then feel what sand used to feel like and also when they touched someone else's hand, being able to have those feelings again, that would be really useful for the amputees. It would help them to overcome perhaps some of the barriers that exist in current technology," Binedell added. 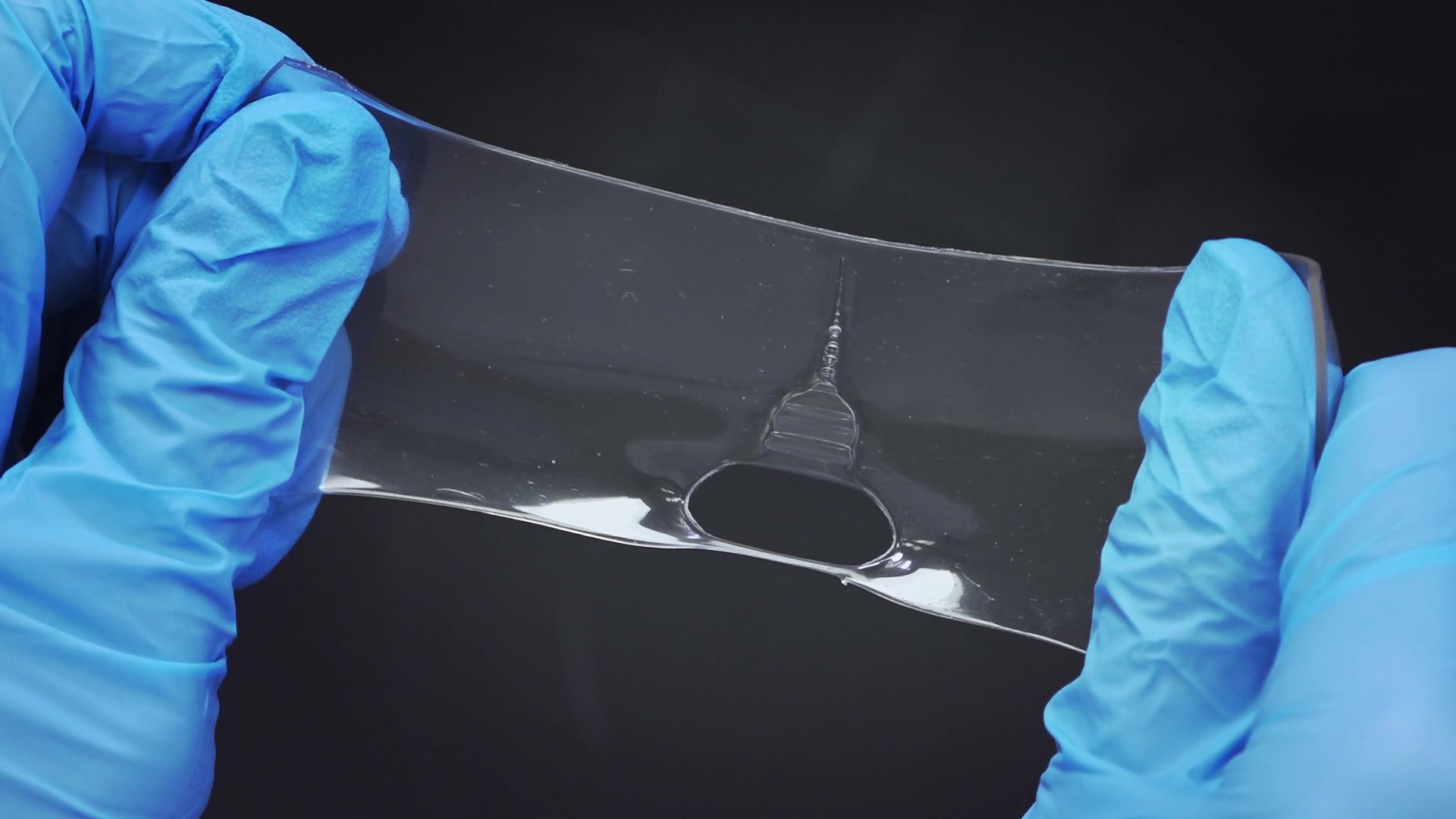 Researcher at the National University of Singapore demonstrates the self healing ability of the transparent, water resistant material. /CGTN

Researcher at the National University of Singapore demonstrates the self healing ability of the transparent, water resistant material. /CGTN

Another key feature of human skin is its robustness, its durability and of course its ability to heal. Professor Tee and his team took on that challenge with the electronic skin as well. As part of a separate research they have developed a transparent, water resistant and most importantly, self-healing material.

"The skin contacts all kinds of objects everyday, they could be sharp and they can cause damage. Having the ability to self repair in electronic skins is what we are also working on and we have managed to develop technologies that can self repair many, many times without any use of chemicals," said Professor Tee.

The material can retain its shape in wet or dry surroundings, and works well in sea water, and acidic and alkaline environments. And that's not all.

"We have also developed technology that allows these skins to communicate with humans through light, so they can generate light and tell humans what they are feeling. So, for example when you blush your skin turns red, so we can have skin that can also blush," said Professor Tee.

Professor Tee informed us that there is a lot of interest from within the medical community, but the real-world application in the area of prosthetics is still at least five years away.

"Right now the technology connects to a computer that tells you what you are touching, so that is only one aspect which is the touch of the object you are picking up. But in terms of how the brain interprets those signals, that's sort of the next thing that we need to tackle," said Binedell.

Professor Tee believes that research in brain implants, which have had success in allowing people to control things like robotics arms, might help integrate ACES into prosthetic devices.

"Our technology ACES actually mimics how the human skin transmits information to the brain. So, in that sense, it is very easily integrated into neural implants that talk directly to your nervous system or your brain."

"For example, there are brain implants that people have shown to be able to control robotic hands. By putting our electronic skin on such robotic devices that integrate with your neural system, we can enable a human to feel, and this can really change how humans use prosthetic devices."

However, in the area of robotics, the technology is relatively advanced.

"We are planning to roll out this technology into robotics very soon, within two to three years, and we expect robots to be able to use our skin, to be handling objects and using it to understand the world better and work better with humans, more safely," concluded Professor Tee.