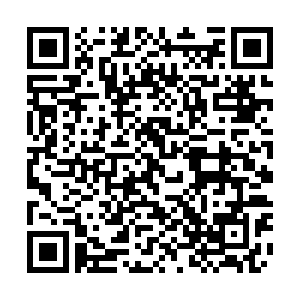 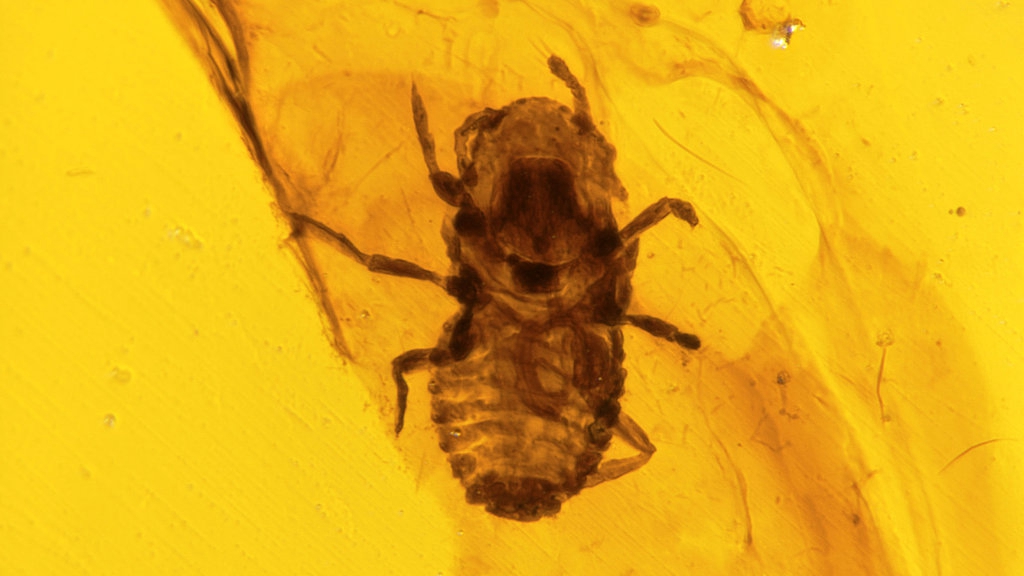 Chinese paleontologists and their counterparts from Germany and Britain have discovered the oldest known animal sperm in the world in a piece of amber dating back 100 million years, according to the Nanjing Institute of Geology and Paleontology affiliated with the Chinese Academy of Sciences.

The research finding has been published in a paper in the Proceedings of the Royal Society B: Biological Sciences. Before this latest discovery, the oldest confirmed animal sperm dated to about 50 million years ago.

The sperm came from a species of crustacean named ostracod. It is minuscule in size – usually about one millimeter long – but widely distributed in oceans, lakes, swamps, rivers and ponds.

The researchers discovered the ostracod sperm in amber from the Cretaceous Period found in Myanmar. It weighs 0.676 grams and contains 39 ostracod specimens.

Researchers found that the ancient ostracod sperm, more than one-third of the animal's body length, bears a close resemblance to its modern forms. The ancient ostracod could produce giant sperms and engaged in sexual reproduction, just like its present-day offspring.

"Huge sperm can effectively improve the success rate of mating, which may be an important reason for the large ostracod populations," said Wang He, a member of the research team and a researcher with the institute in Nanjing.