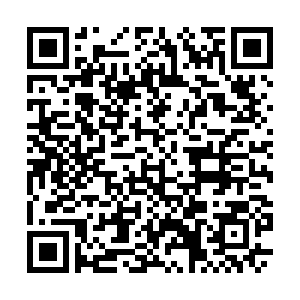 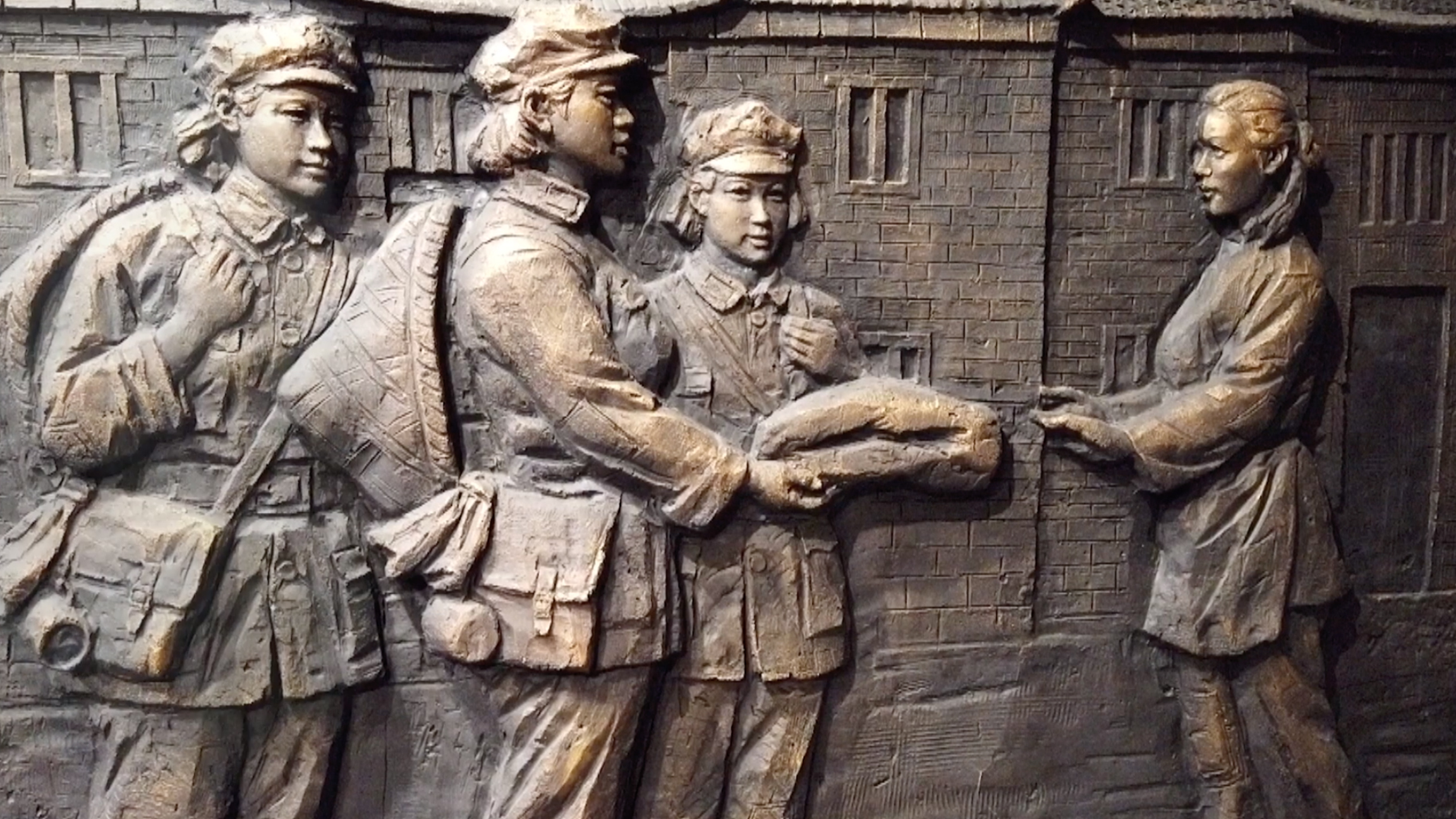 The exhibition hall that commemorates the story of three soldiers giving half a quilt is located in Shazhou Village, Rucheng County, central China's Hunan Province. It tells the story of three young female soldiers of the Communist-led Red Army who stayed overnight at the home of poor local resident Xu Jiexiu. Before leaving, they cut their only quilt in half and gave one half to Xu, which helped Xu remain warm through difficult times. "What are the Communisty Party (of China) members? They are the ones that even if they have only one quilt, they would offer half of it to the people," said Xu.