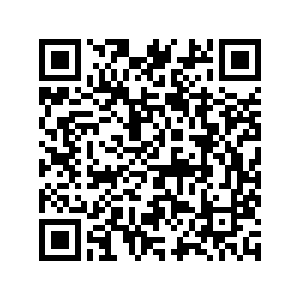 One of the suspects in the killing of Sonam Dargye, an environment defender at Hoh Xil, has been detained by police in Qinghai after almost three decades.

Located northeast of Qinghai-Tibet Plateau, the unpolluted land is China’s largest national reserve, and home to rare wildlife. However, back in the 1970s, hundreds of thousands of outsiders rushed to the 4.5-million-hectare area to illegally dig gold and hunt Tibetan antelopes and yaks, which caused the number of Tibetan antelopes to decrease to 20,000 from the original 200,000. 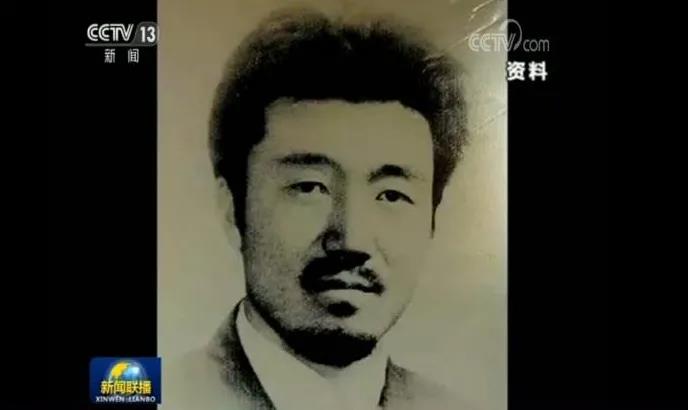 Dargye who just graduated from university gave up his chance to work in a city but chose to go back to his hometown to work on local education, poverty alleviation and ecological protection at Hoh Xil.

In 1988, based on field study, he called on local authorities to establish a natural reserve for the wild animals and environment. His suggestion was soon approved and a team headed by him was set up to properly explore the area and effectively manage resources.

"The burden we are shouldering is very heavy. It needs the spirits of hard work, innovation and dedication. It even needs us to be ready to devote our lives," Dargye said during his first visit to the area.

The team had found eight illegal hunting gangs and confiscated more than 1,400 pieces of Tibetan antelope skin before Dargye was killed by a hunting gang in 1994. 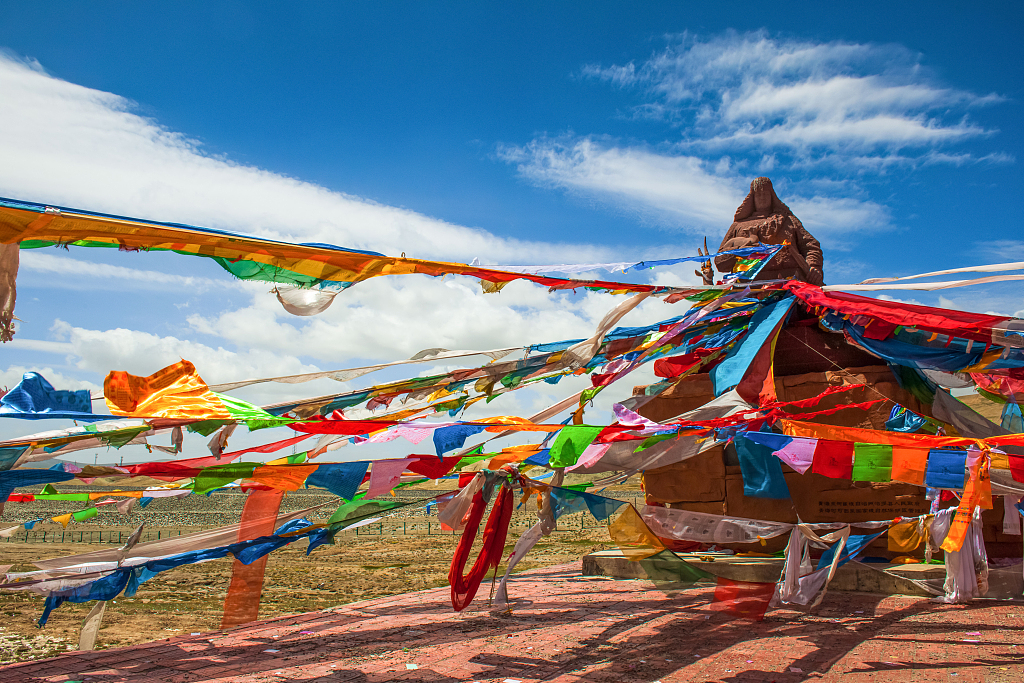 A statue of Sonam Dargye /CFP

A statue of Sonam Dargye /CFP

Two years later, the Hoh Xil area was rated as a province-level nature reserve and Dargye was granted the title of "the Environment Defender" by former environmental protection authorities. In 1997, the country approved the establishment of the national reserve at Hoh Xil and a protection station named after Dargye was open for Tibetan antelope rescue and visitors, while ten years later Hoh Xil was inscribed on the World Heritage List.

According to Xinhua, more than 40,000 visit the protection station to explore Hoh Xil, but they are strictly prohibited from trespassing on the nature reserve for the sake of safety and ecological protection. 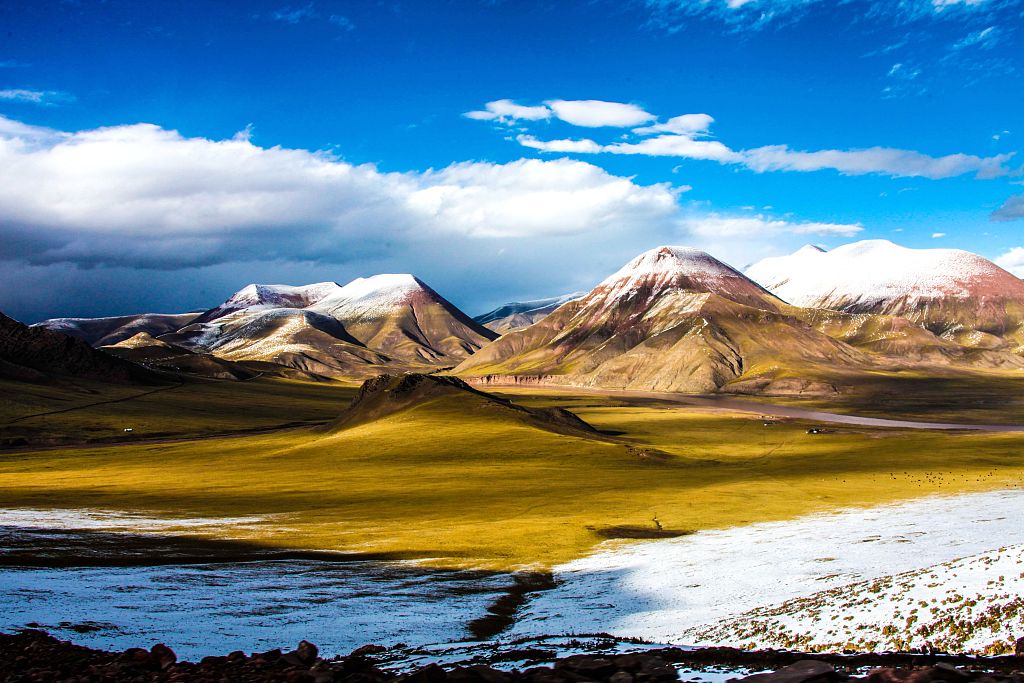 The country also has laws, including the regulations on nature reserves and law on wildlife protection and several protection stations to safeguard the area. Over the past ten years, no illegal hunting has occurred, Xinhua cited Bu Zhou director of Hoh Xil Management Office as saying.